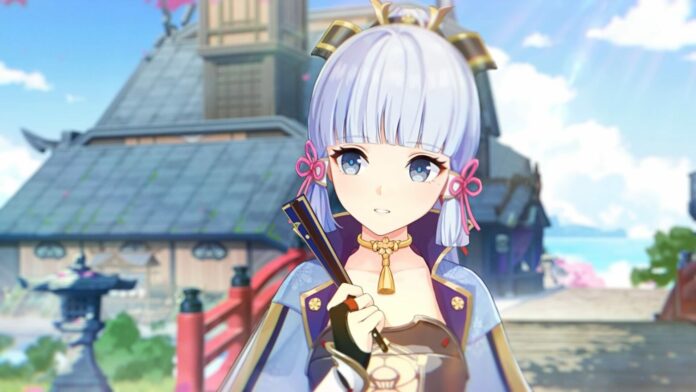 If you want to play Ayaka properly, you need to know a couple of basic things. These things include her skills, best build, artifact set, and more. Aside from that, you also need to know the strengths and weaknesses that she has. That way, you will be able to utilize her skills properly.

To help you learn more about Ayaka in Genshin Impact, we are going to tell you everything you need to know about her. Without further ado, here are some of the most important things you should know about Genshin Impact Ayaka. 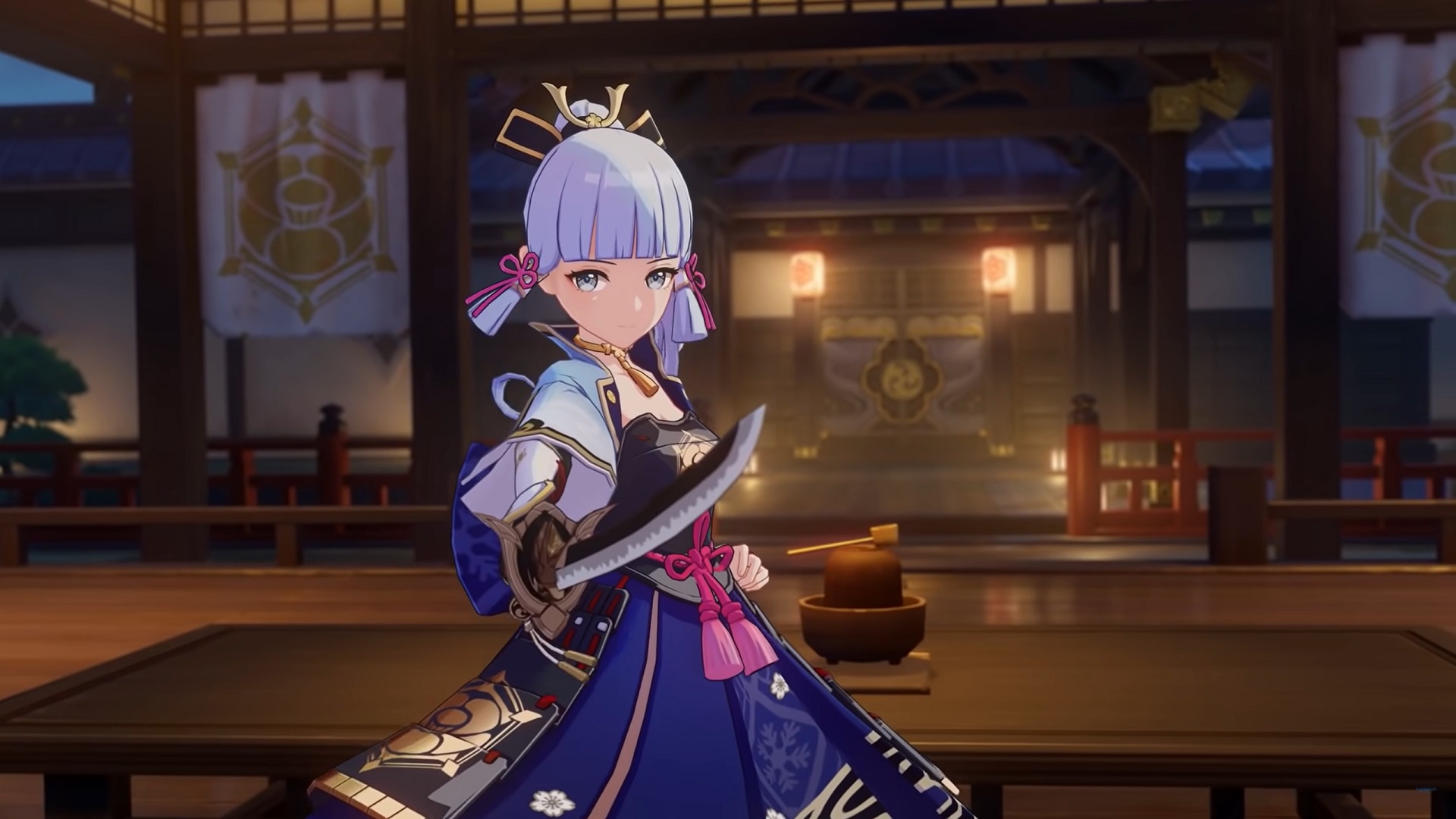 Before you learn anything else, you should learn about the best build for Ayaka. Because Ayaka is a cryo character that wields a sword, we recommend her as a main or sub DPS. You might want to think about teaming her up with Diona and Kazuha.

Diona will become the healer in your team. She can also add elemental mastery. Meanwhile. Kazuha will help you inflict more damage to your enemies. With these characters, you will be able to win every game without any doubt. 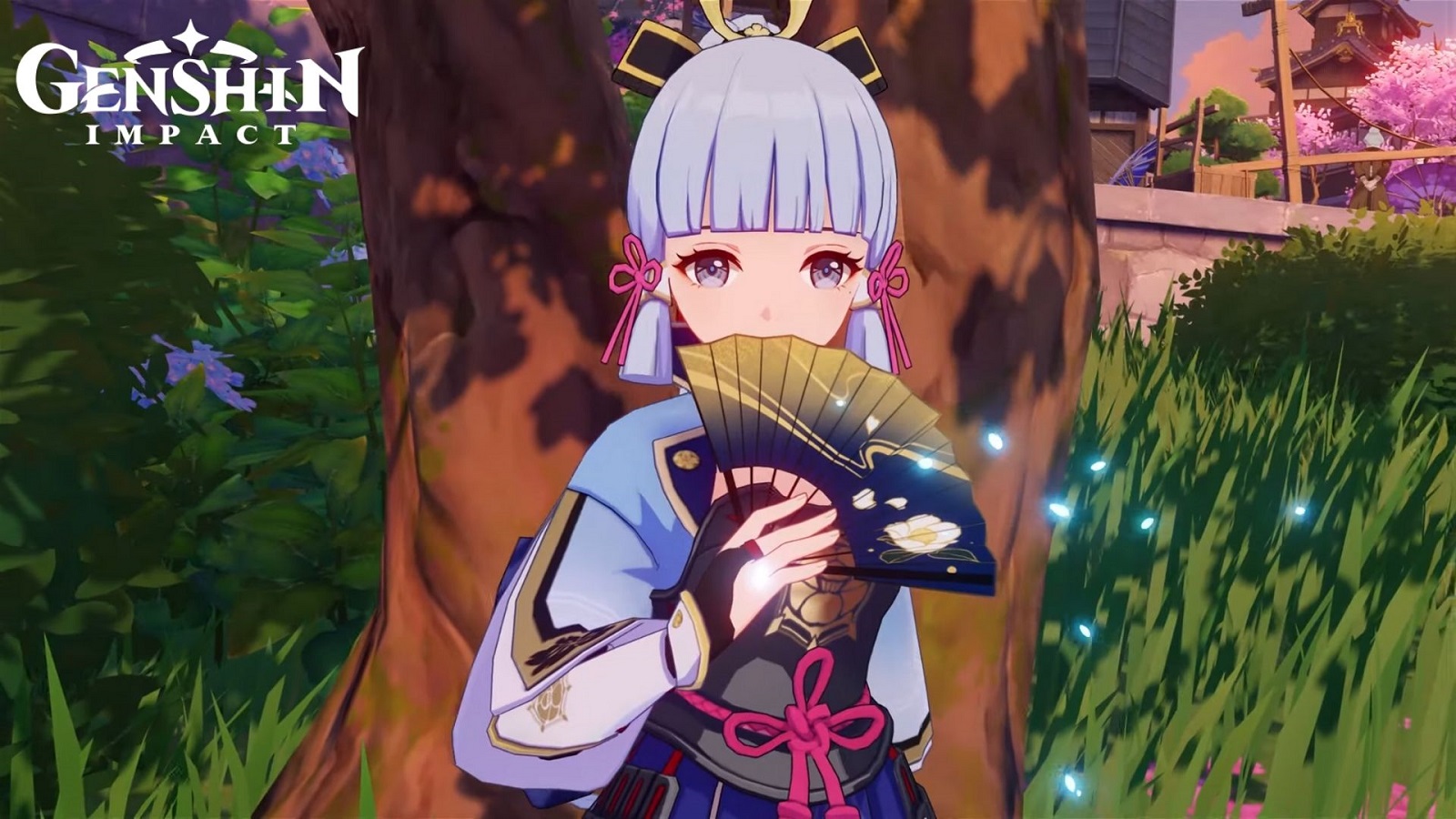 Next, you have to consider Ayaka’s weapon. Hands down, the best weapon for Ayaka is Mistsplitter Reforged. But since this weapon is very rare, you can choose to use The Black Sword for Ayaka. 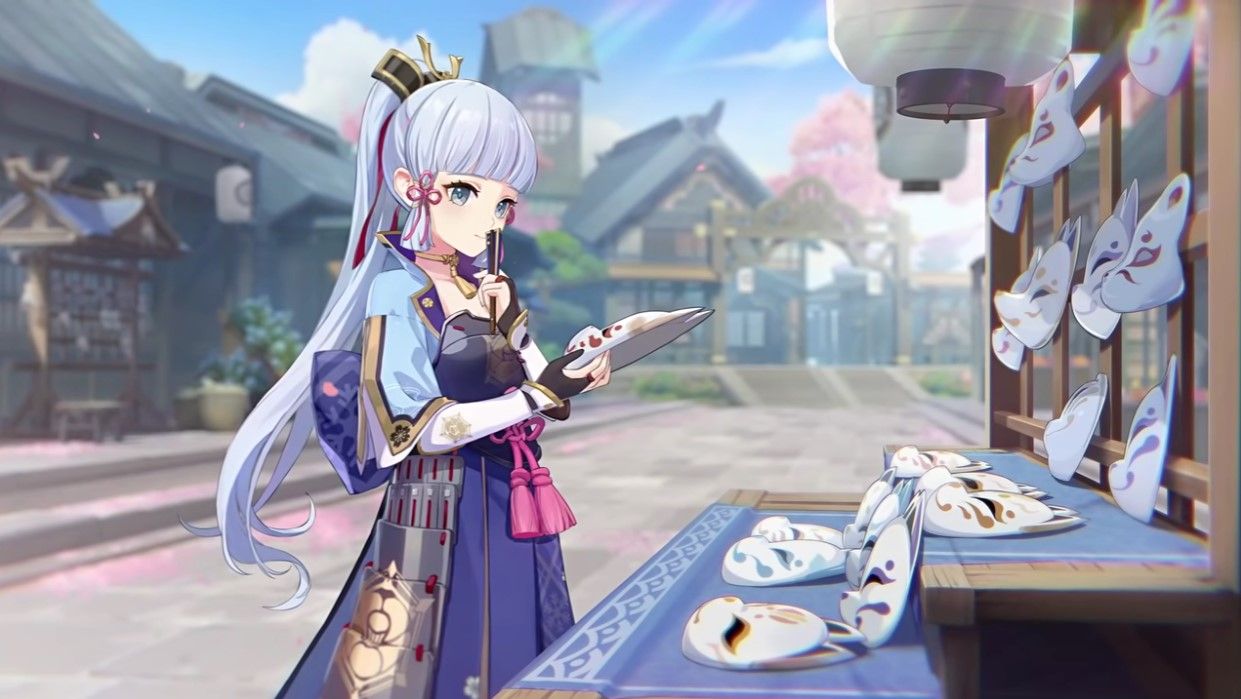 Ayaka has both active and passive skills. To help you master this character, you need to learn both of those skills. Here are a couple of things you should know about her skills. Now that you know her skills, you need to know the strengths of Ayaka Genshin Impact. One of the reasons why Genshin Impact players love Ayaka so much is because of her many strengths. These strengths will help her emerge as a winner in all of your games.

Essentially, Ayaka can spread the cryo element through everything she does while in combat. Whether she is dashing, attacking, or using skills, she easily spreads her element to her enemies. That is why if you pair her with a hydro character, she can easily freeze her enemies.

Ayaka’s second strength is her ability to cross water bodies in the overworld. When she dashes, she can easily walk on waterbodies. When she rises from the ground, her attacks will make ice bridges that will not consume your stamina.

Aside from learning about Ayaka Genshin Impact materials, you also need to know her weaknesses. Keep in mind that every character in Genshin Impact has weaknesses. No matter how powerful Ayaka is, she also has a couple of weaknesses you should know about.

Although her weakness might be a dealbreaker, you should not judge very quickly. You can overcome this weakness by gathering your enemies before freezing them. That way, Ayaka will be able to inflict more damage with her Elemental Burst.

If you want to freeze your enemies, you should pair Ayaka with Crowd Control characters. That is why you might want to think about pairing Ayaka with characters such as Kazuha or Venti. They can work hard together to destroy all of their enemies.