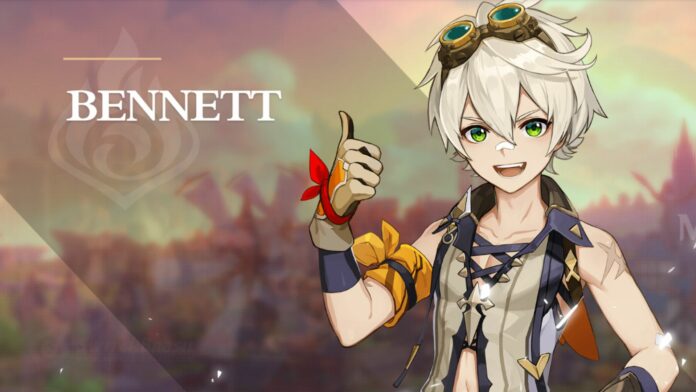 Bennett Genshin Impact is one of the most popular characters in Genshin Impact. Although he is a free-to-play character, you should not underestimate how incredible his abilities are. Bennett is easy to play, which is why many people love this character.

One of the best things about Bennett is how versatile he is. You can use this character as a DPS or even a support character in your party. It is safe to say that you can count on Bennett for any problem you might find during the game.

Just because Bennett is a reliable character, it does not mean that you should forget about his build. In Genshin Impact, a character’s build is one of the most crucial things you need to pay attention to. Without the proper build, your character might be a burden to your party.

Now, you might be curious as to what the best build for Bennett is. Well, you do not have to worry about trying to figure it out all by yourself. We are going to tell you everything you need to know about the recommended weapons and artifacts for Bennett.

The Basics About Bennett 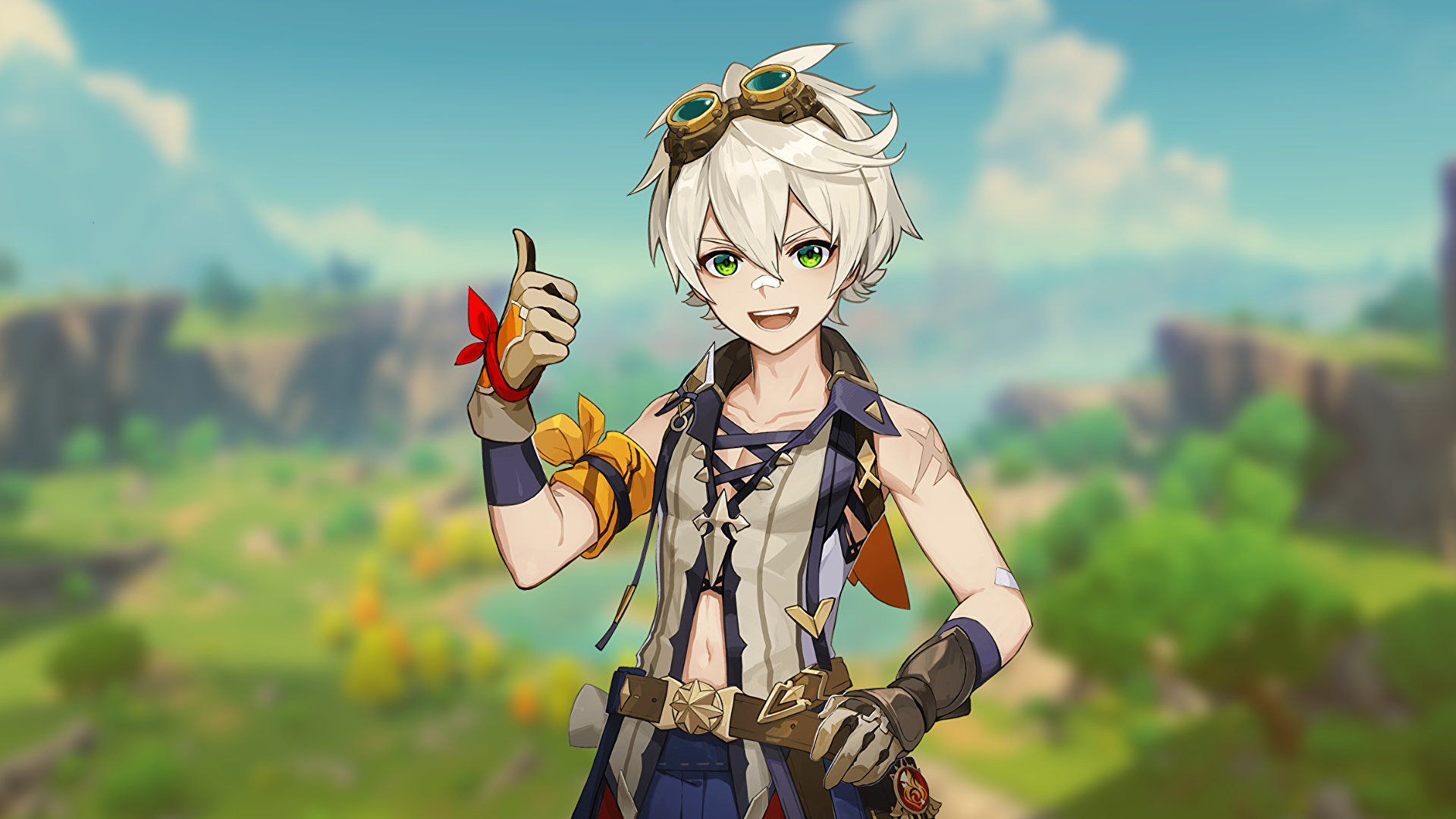 If you are a true Genshin Impact fan, you probably know that Bennett is a Pyro character. In his team, he usually takes the role of a supporting character. However, one of the things you might not know about Bennett is how well he can use Elemental Burst.

His Elemental Burst does a lot of wonders for the team. Not only that it gives the healing effect, but Bennett’s Elemental Burst will also add a damage bonus to every character in his party. That is why Bennett might be one of the most reliable support characters you can find in Genshin Impact.

The Best Build for Bennett 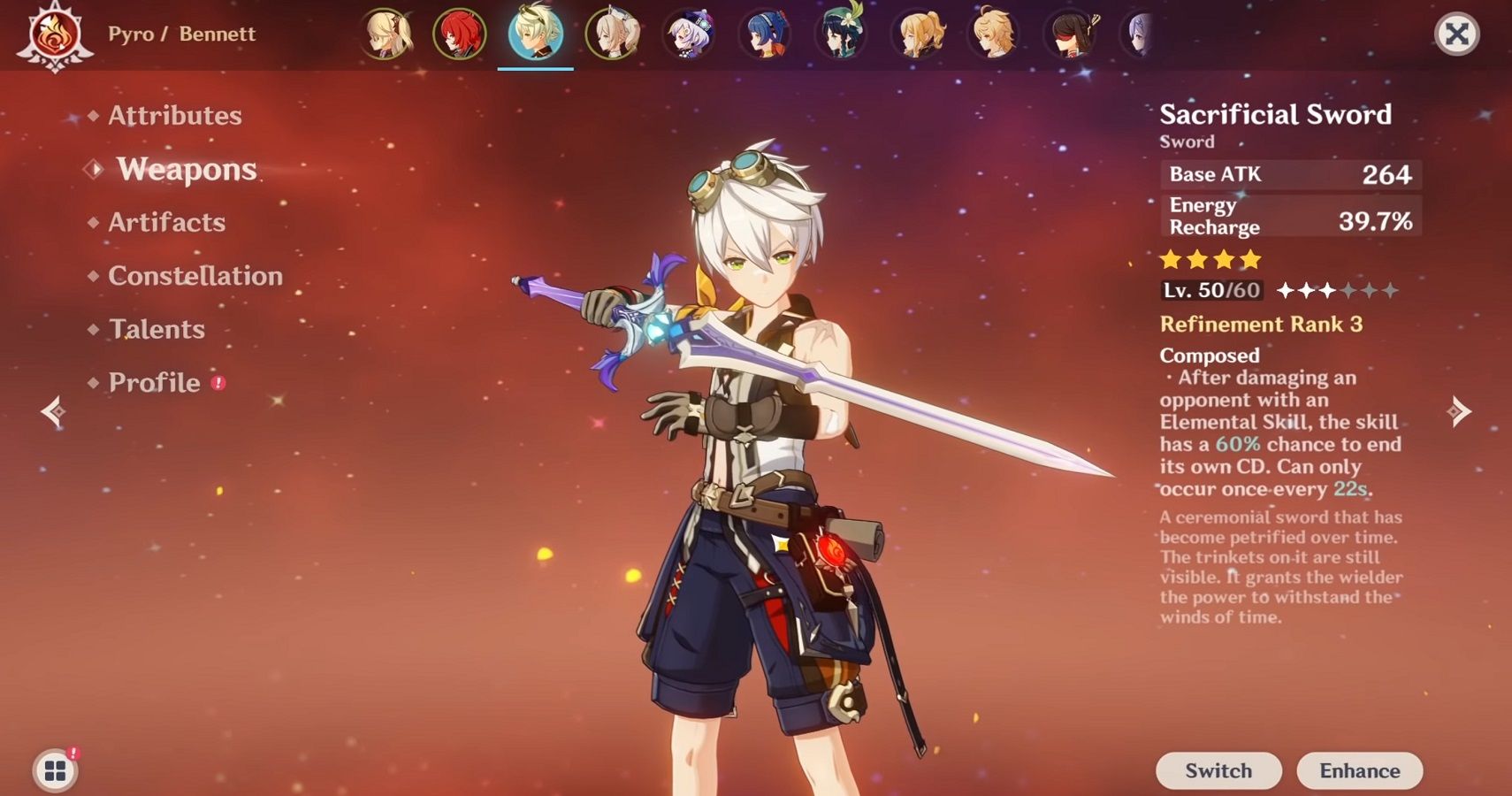 The best build for any Genshin Impact character involves two components, including their weapons and artifacts. You need to make sure that Bennett equips the best weapon and artifact set for him. These items will improve his abilities, allowing him to become more effective than he already is.

The Best Weapons for Bennett 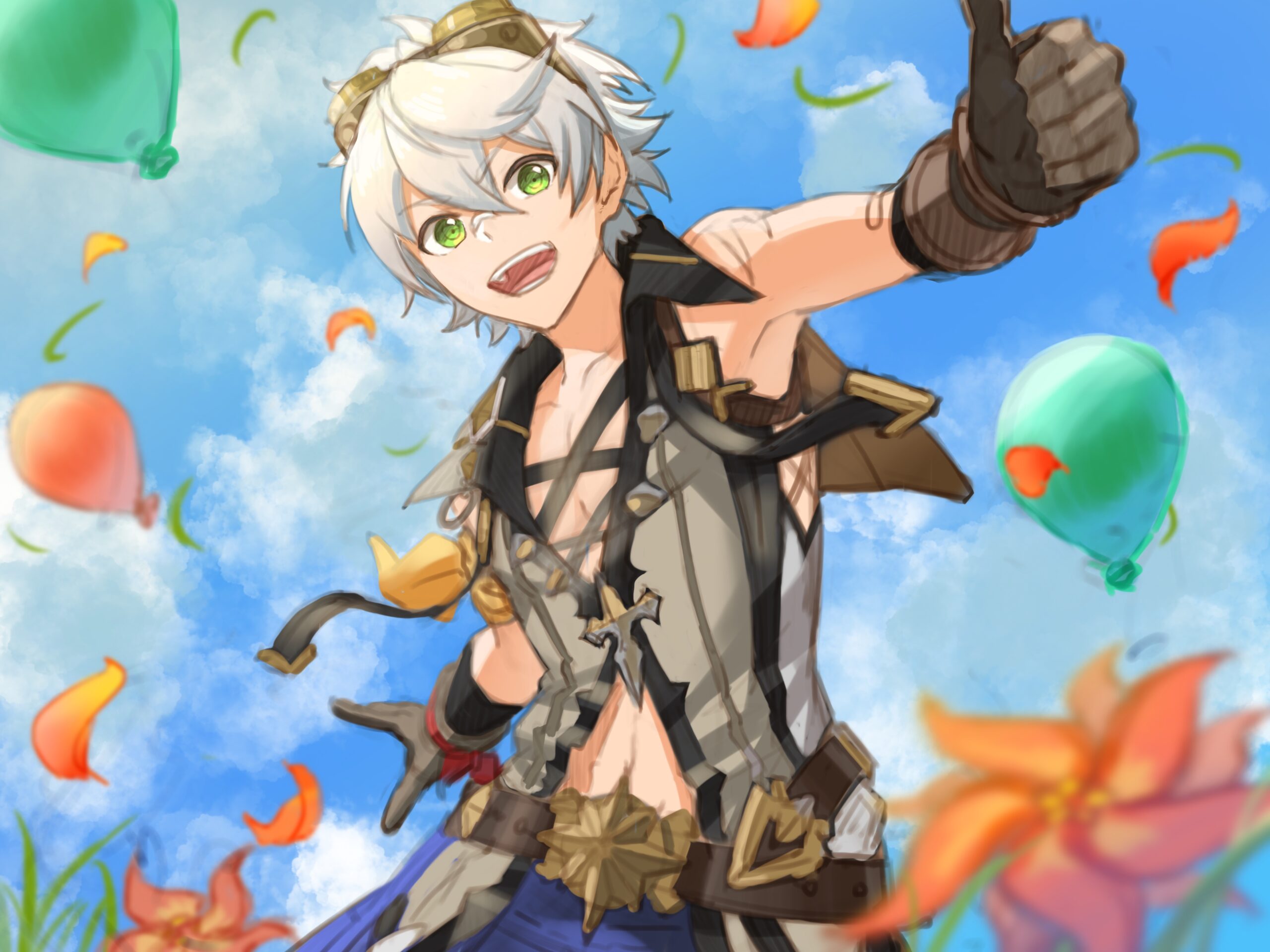 The best weapons for Bennett Genshin Impact are two weapons that we recommend. You can use either the Skyward Blade or the Favonius Sword for Bennett. Each weapon will give Bennett incredible perks that you can immediately enjoy.

Favonius Sword is the perfect alternative to Skyward Blade which also has incredible effects. This sword can add Energy Recharge Bonus that comes from an Elemental Orb. Thanks to this effect, Bennett can recover very quickly, allowing him to use Elemental Burst more often.

The Best Artifacts for Bennett 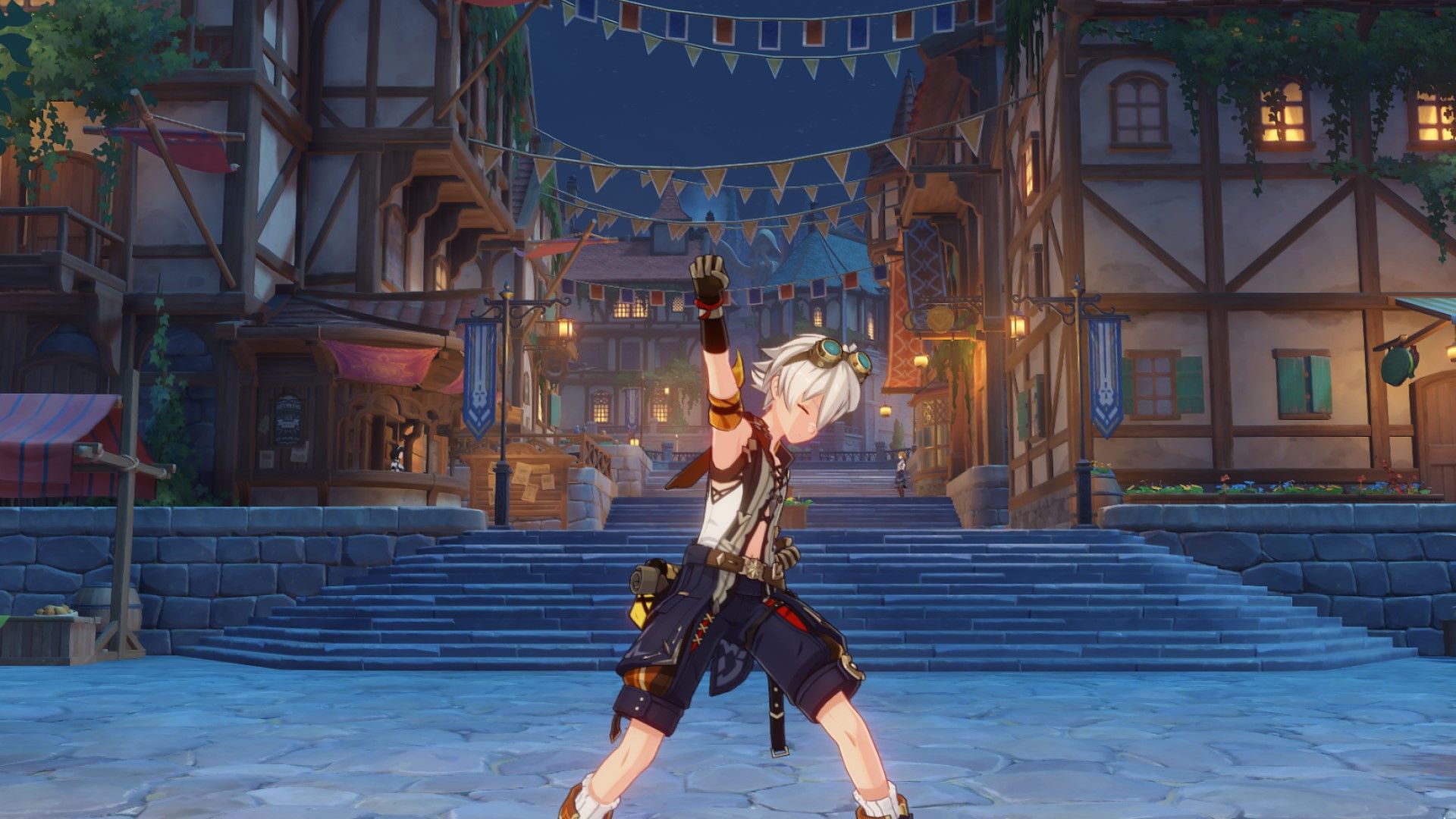 The next thing that we are going to discuss Bennett Genshin Impact build is the best artifacts for this character. You can use a couple of artifact sets that will be very beneficial to Bennett. These artifact sets include the Crimson Witch of Flame Set and the Gladiator’s Finale Set.

The next artifact set that is perfect for Bennett is the Gladiator’s Finale set. This artifact set is incredible because it will enhance Bennett’s stats tremendously. You will be able to use either the 2-set or the 4-set version of this artifact set.

Choosing the Best Build for Bennett

Because we have given you a couple of options for Bennett’s build, you might be confused about which items you should use. Well, the answer depends on many things. The first thing that should affect your choice is your preferences.

In conclusion, Bennett is quite an impressive free-to-play character in Genshin Impact. With the right build, Bennett can become a very powerful DPS or support character for his team. Go ahead and try these items for Bennett Genshin Impact right away.