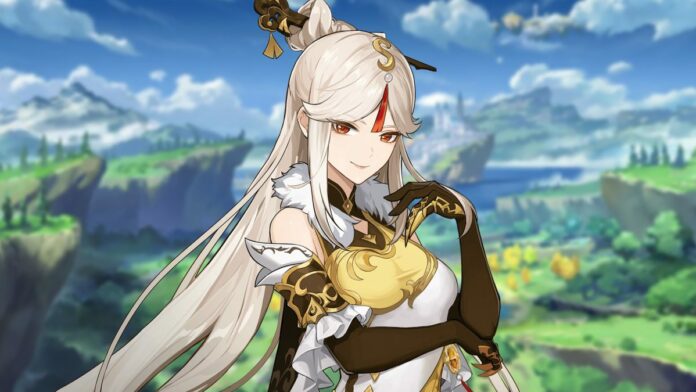 A lot of Genshin Impact players love Ningguang because of her brilliant abilities. They usually play her to explore and fight Bosses.  On top of that, Ningguang also has a very powerful Geo elemental that can create Elemental Reaction Crystalize for every other element.

If you play Ningguang properly, she will become a very powerful character. But for her to do that, she needs the right build, which means you need to pair her with the right artifacts. Without further ado, here is the best Ningguang build you can use in the game.

What are the Best Weapons for Ningguang? The best build involves the best weapons. You can use a couple of recommended weapons for Ningguang. Each weapon has its advantages that you can enjoy while you are playing Ningguang. Here are some weapons you can use for this Geo character.

Lost Prayer to the Sacred Winds (B5) 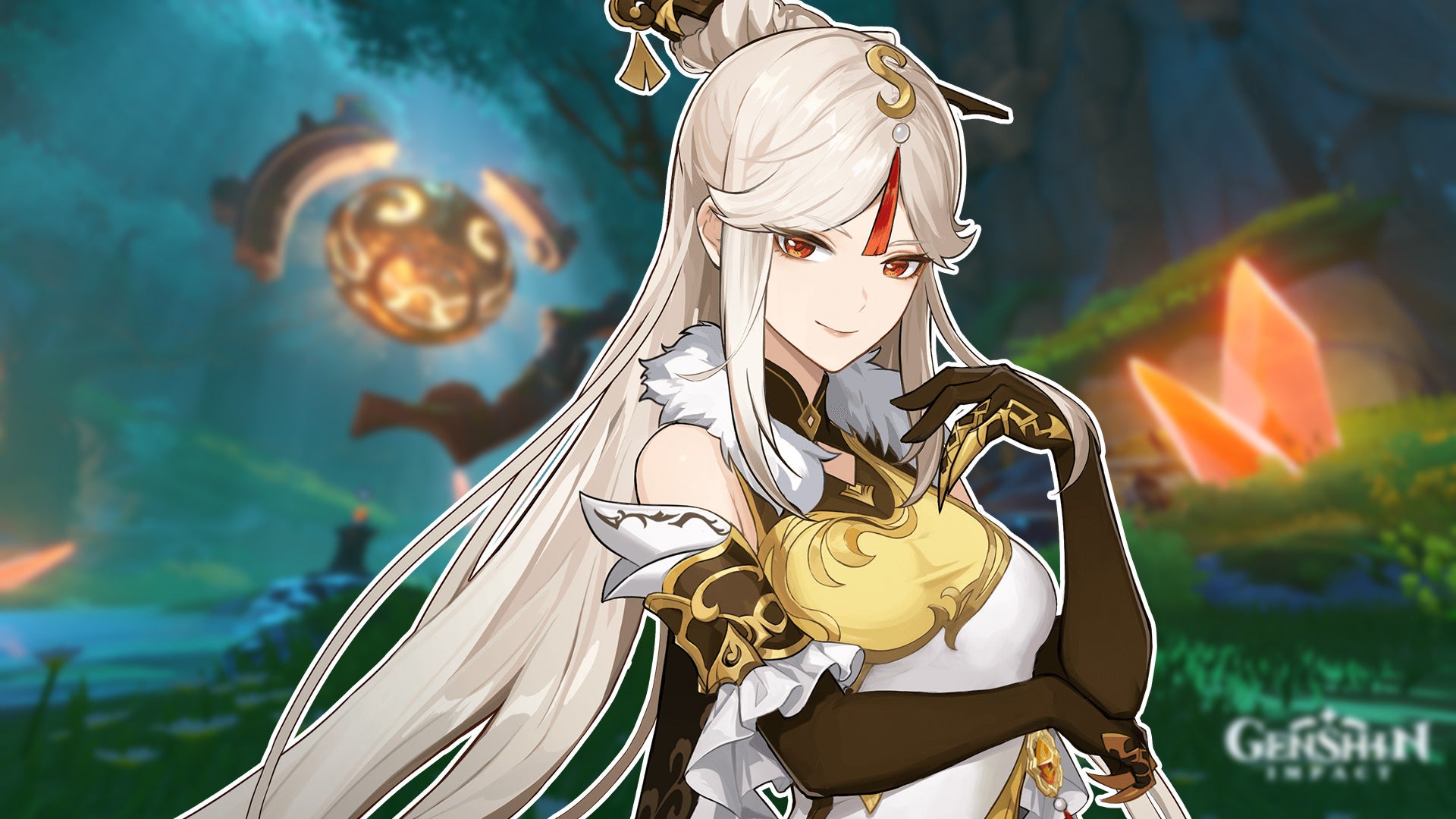 The first weapon on our list is Lost Prayer to the Sacred Winds. This weapon is a B5 Catalyst weapon that is perfect for Ningguang. The main reason is that it has a CRIT Rate of as much as 33.1% at its maximum level, which is very impressive.

On top of that, Lost Prayer to the Sacred Winds can improve Ningguang’s Movement Speed by as much as 10%. During a fight, Ningguang will earn an 8% Elemental DMG Bonus every four seconds. You can stack this effect as many as four times.

With the Elemental DMG Bonus provided by this weapon, Ningguang will become a very scary enemy. She will be able to inflict higher damage than she can inflict. So, this weapon is pretty ideal if you want to create a higher Burst Damage. 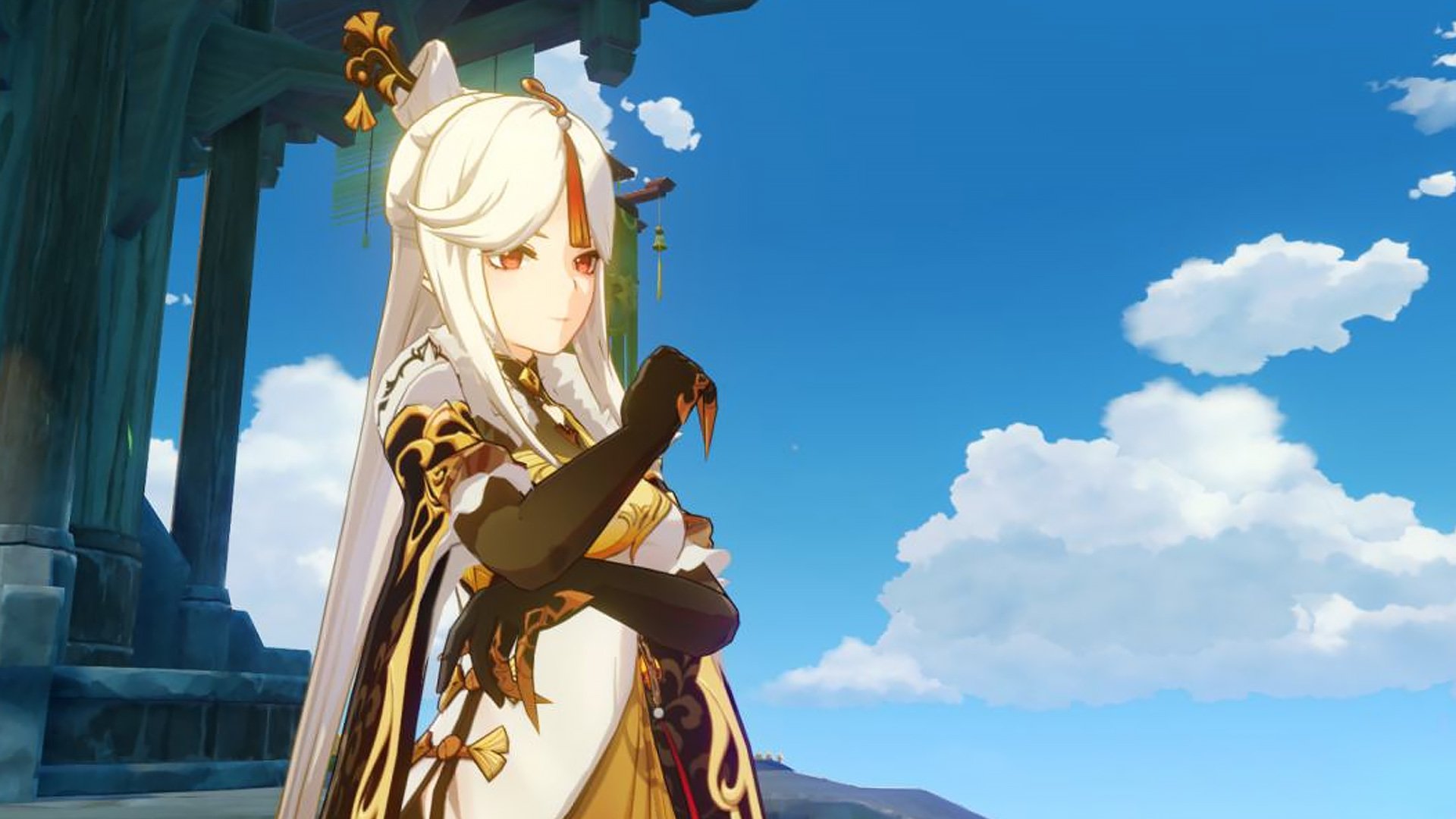 The next weapon you should consider using for Ningguang is Memory of Dust. Ningguang DPS will benefit greatly from this weapon. This B5 Catalyst weapon has a 49.6% ATK at its maximum level, which is pretty high.

The memory of Dust has a very impressive effect that can increase the power of the shield by as much as 20%. This effect will go nicely with Ningguang’s ability to create a crystal shield from the Crystallize reaction. And that is not the only reason why this weapon is perfect for the Ningguang Genshin Impact build.

This weapon is also incredible because of its other effects. A memory of Dust can increase Ningguang’s attack by as much as 4% for eight seconds every time she attacks an enemy. This effect can be stacked to a maximum of five times.

However, the attack effect can only happen once every 0.3 seconds. When Ningguang has a shield, this effect will increase by as much as 100%. With the help of all of the effects of this weapon, Ningguang will be able to inflict very high damage to her enemies. 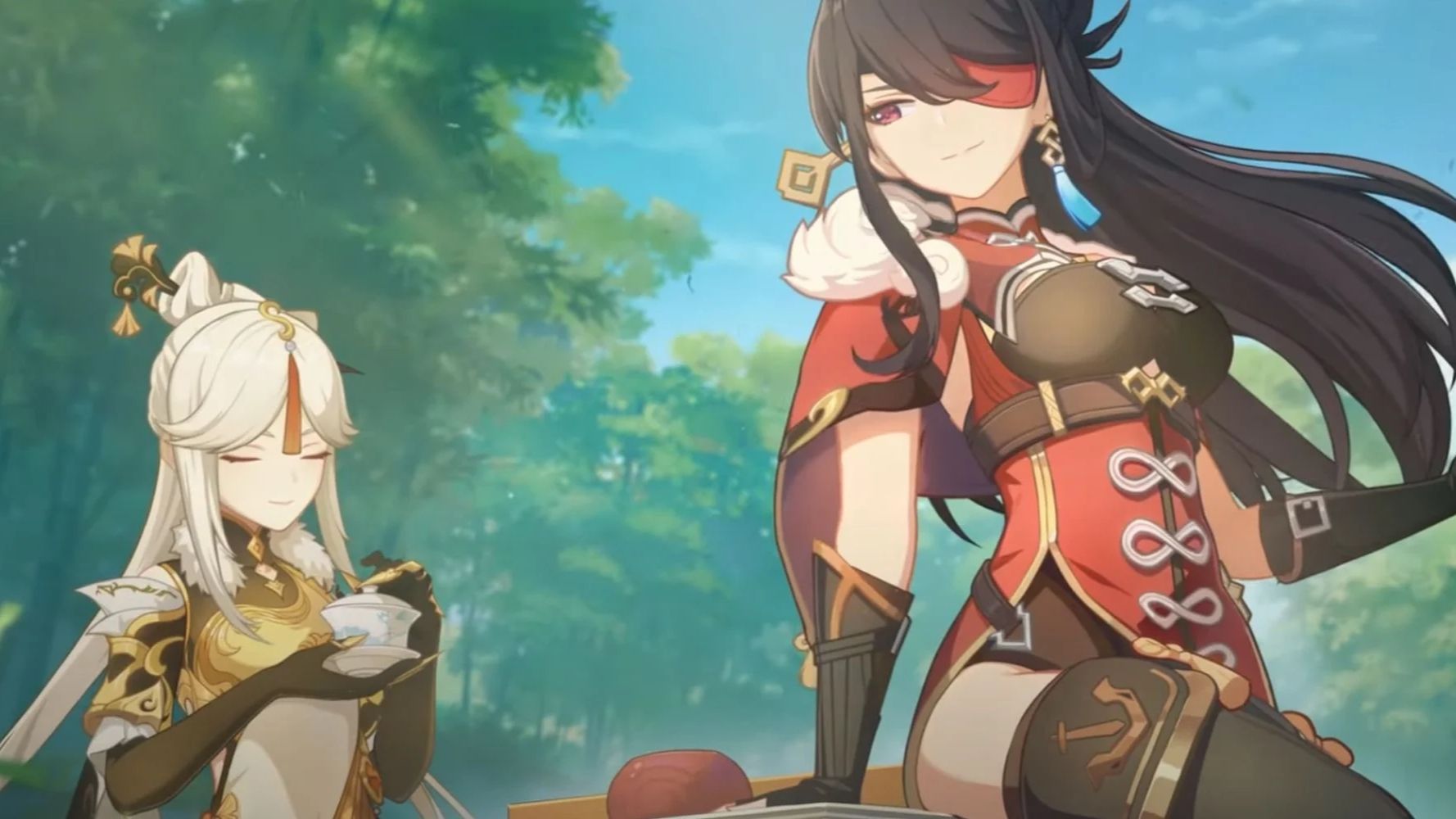 The last weapon on our list is Solar Pearl. This weapon can be the perfect alternative for those of you who do not have a B5 Catalyst. Although this weapon is a B4 Catalyst, you should not underestimate the power that it has. And the fact that this weapon is perfect for Ningguang should encourage you to use this weapon.

On top of that, every time she uses her Elemental Skill and Elemental Burst, Ningguang’s Normal ATK DMG will increase by as much as 20%. Both of these effects will be active for six seconds. Ningguang Genshin Impact will be very powerful with the help of Solar Pearl.

What are the Best Artefacts for Ningguang?

If you want to increase Ningguang’s shield, you should consider using the 4-set Retracing Bolide artifact set. With the help of these artifact sets, you will be able to turn Ningguang into the most powerful Geo character in Genshin Impact.

In conclusion, Ningguang is a very powerful Geo character in Genshin Impact. She needs to use the best weapons and artifacts if she wants to become even more powerful in the game. And that is everything you need to know about Ningguang Genshin Impact build.