Guides to Find and Use Noctilucous Jade on Genshin Impact 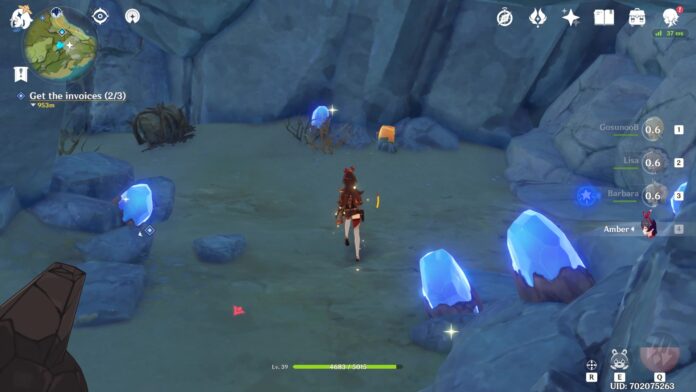 And Genshin Impact combines all these elements with impressive graphics, fun gameplays, and the most appealing thing is that it is free. With such a combination, no wonder that Genshin Impact is a bestseller. 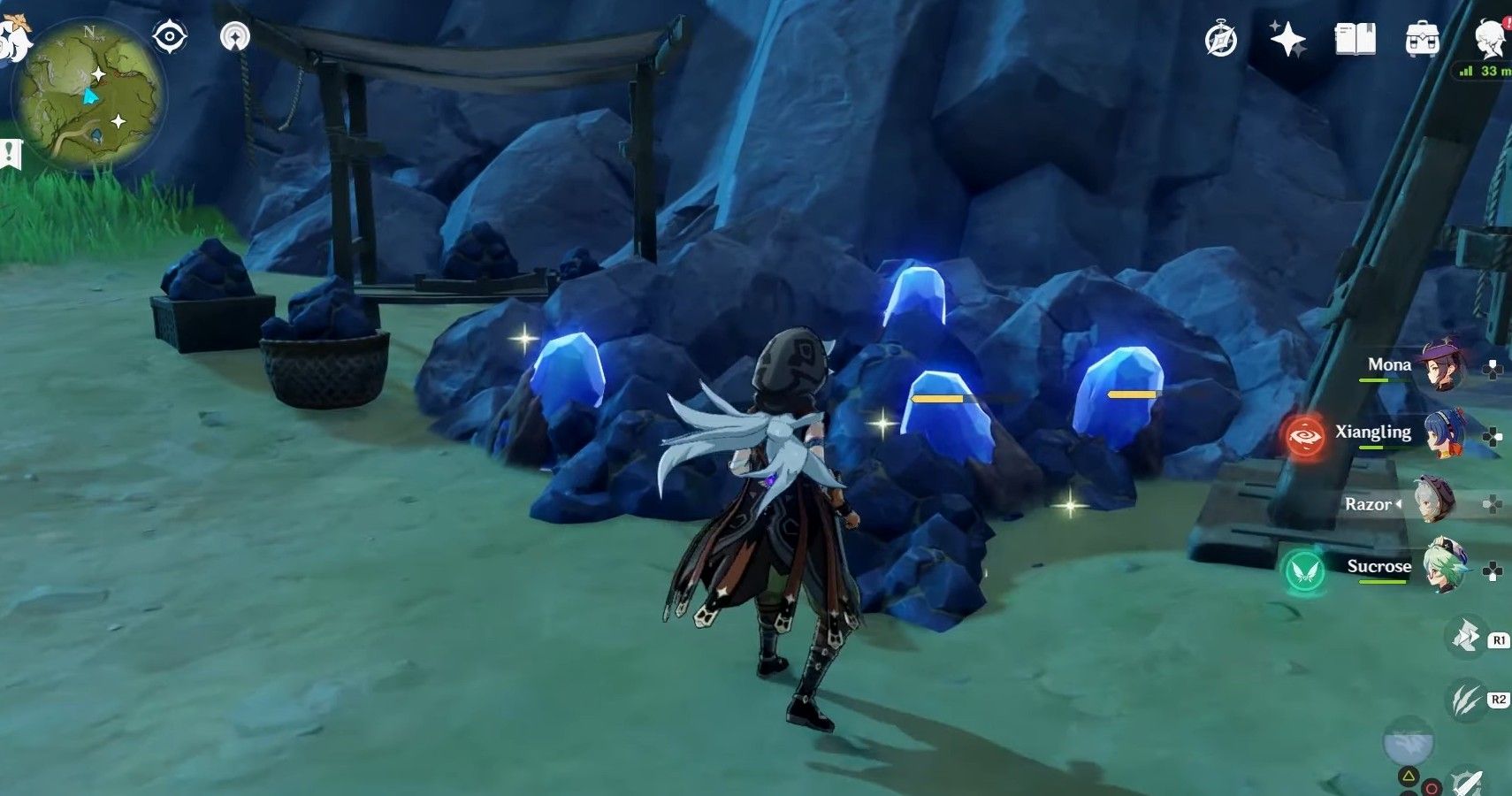 Besides in China, which is where the game is from, Genshin Impact is also extremely popular in South Korea, Japan, Europe, Indonesia, and the United States. Due to its epic popularity, a lot of people are getting curious about this role-playing game.

It offers so many things to explore, including the strange jade plate Genshin Impact. In this article, we will let you know anything about this popular game. 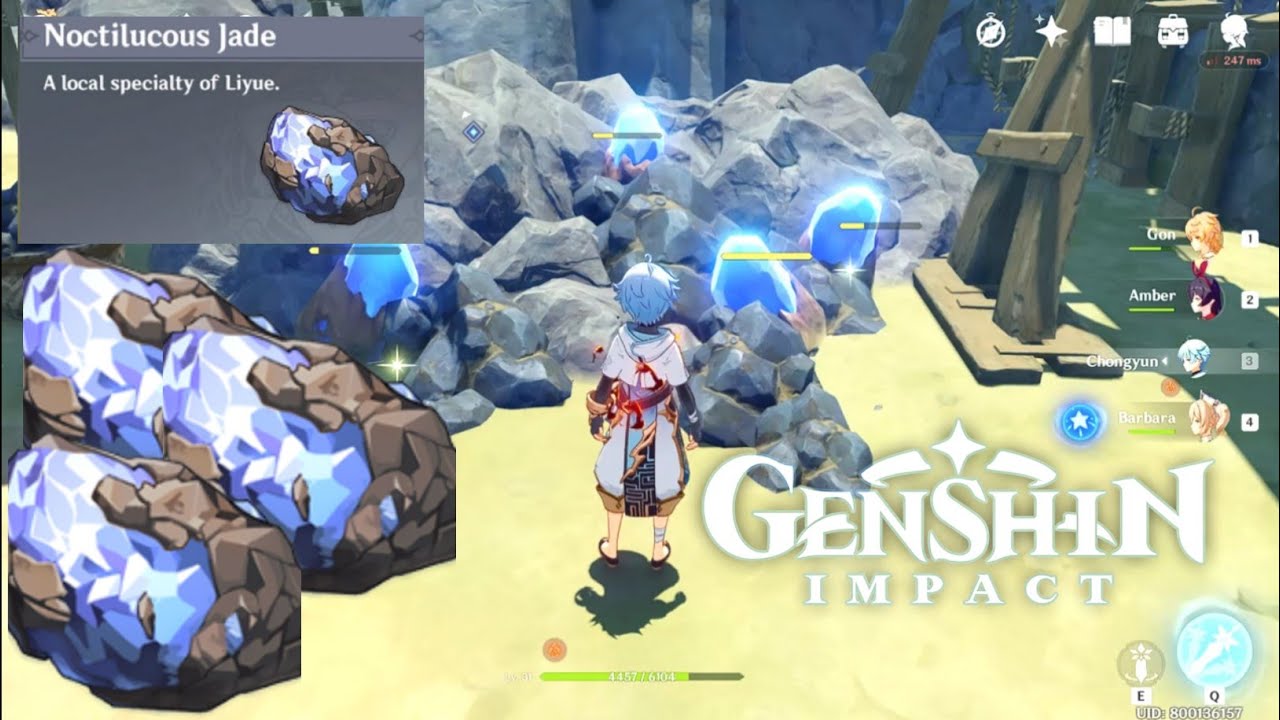 This game is free to play, with the gacha monetization style. Games with the gacha mechanism allow players to buy various virtual items. In this case, Genshin Impact offers characters, weapons, and other rare resources.

This RPG game is set in a fictional world called Teyvat. In this world full of mythical things, you will find 7 elements that will give unique abilities to people of Teyvat. In this game, you will play a role as Traveler, someone stranded in Teyvat.

On the adventure to find his brother, Traveler meets unique characters with elemental powers, 7 gods, and uncovers the mysteries of this enchanting world. When it comes to graphics, Genshin Impact receives a lot of positive reviews and compliments.

Released back on September 28th, 2020, you can play this RPG game on PS4 consoles as well as Windows, Android, and iOS devices.

This game also supports cross-platforms, meaning you can play with your friends though you guys are using different devices. Genshin Impact also comes with a cross-save feature between the mobile version and PC version.

You can play it on your phone and save your progress, then you can continue to play on your PC.

How to Find Noctilucous Jade 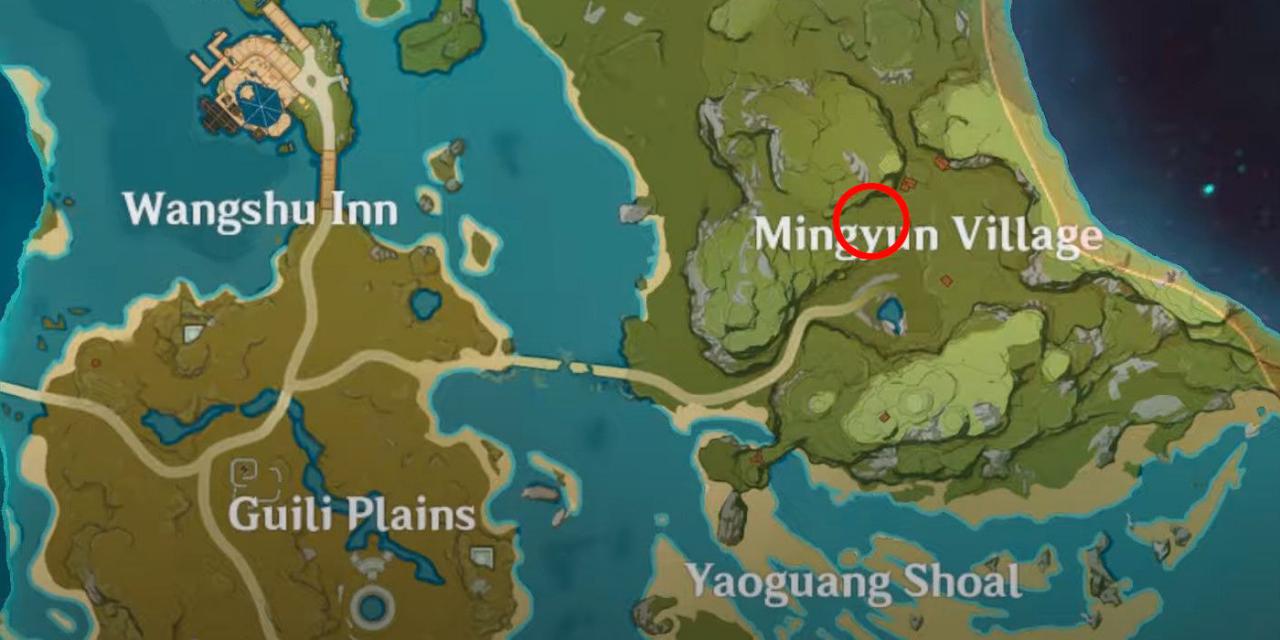 Noctilucous Jade is one of the rare minerals in Genshin Impact. It is not as many as other minerals like Iron Chunk or White Iron Chunk. Moreover, you can only find this mineral in caves instead of in open nature.

Noctilucous Jade is dropped by Noctilucous Jade nodes. You can find this rare mineral at the base of cliffs, mines and caves throughout Liyue. You can also find many of them around Mingyun Village.

Just like all ores, it is best to damage Noctilucous Jade nodes by using Geo DMG or Blunt Attacks. Each node can drop 1 to 3 Noctilucous Jade when you break it. Below are the steps of fishing for jade Genshin Impact:

Noctilucous Jade is obtained from their respective nodes. As an ore, you can easily farm it by hitting them with a blunt weapon. Claymores do the job best, but there are other ways to get these jades without claymores.

The Use of Noctilucous Jade 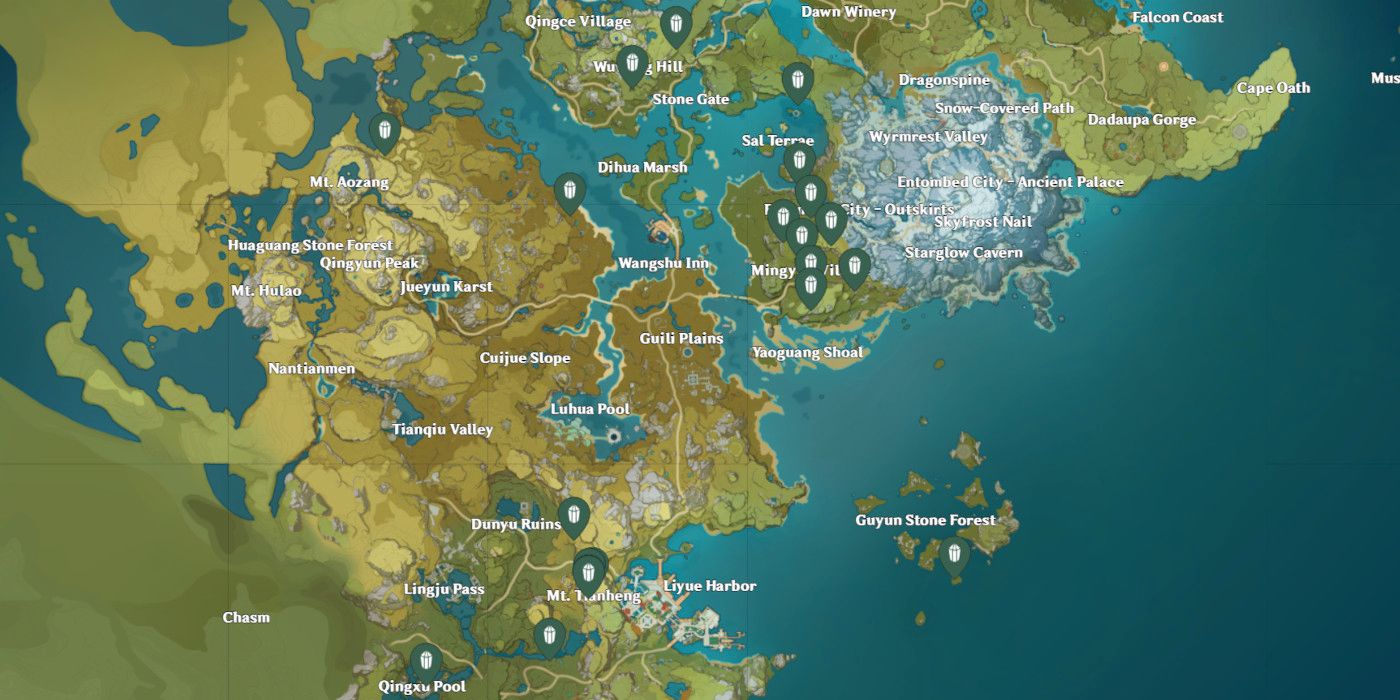 As this article is being written, the use of Noctilucous Jade is only as a character ascension material. There is no other use outside of this. Characters in Genshin Impact that use these jades as an ascension material are Yanfei and Beidou.

Genshin Impact is indeed a fun RPG game to play. Combined with impressive graphics, it is not surprising that this game is extremely popular. So, are you still curious about how to get Noctilucous Jade Genshin Impact?