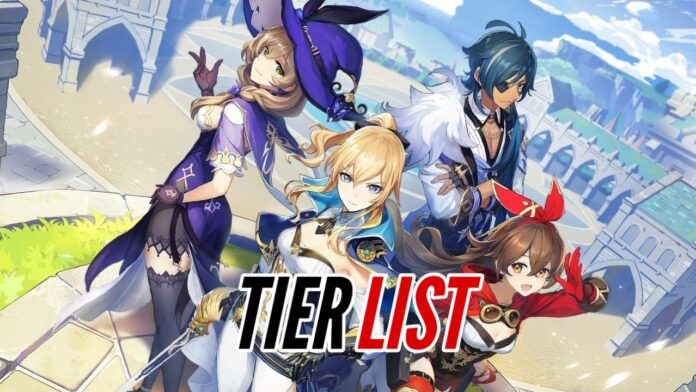 Genshin Impact tier list must be a familiar term, especially if you are a die-hard fan of the open-world RPG game. The interesting thing is that the list can change depending on the game updates. Therefore, the tier list on the 2.0 version of Genshin Impact will not be the same as the previous version. This tier list is essential to consider fi you want to get the best team to gain the meta. So, are you curious about the Genshin Impact character tier list? Here it is. 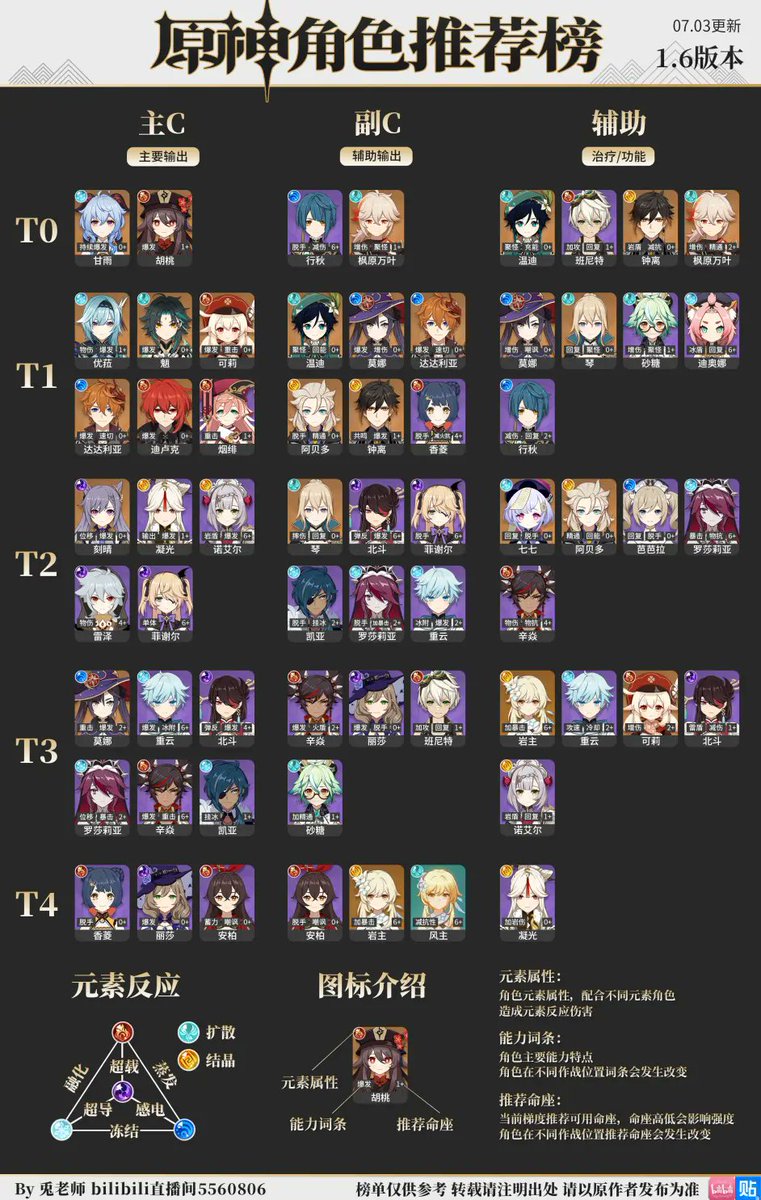 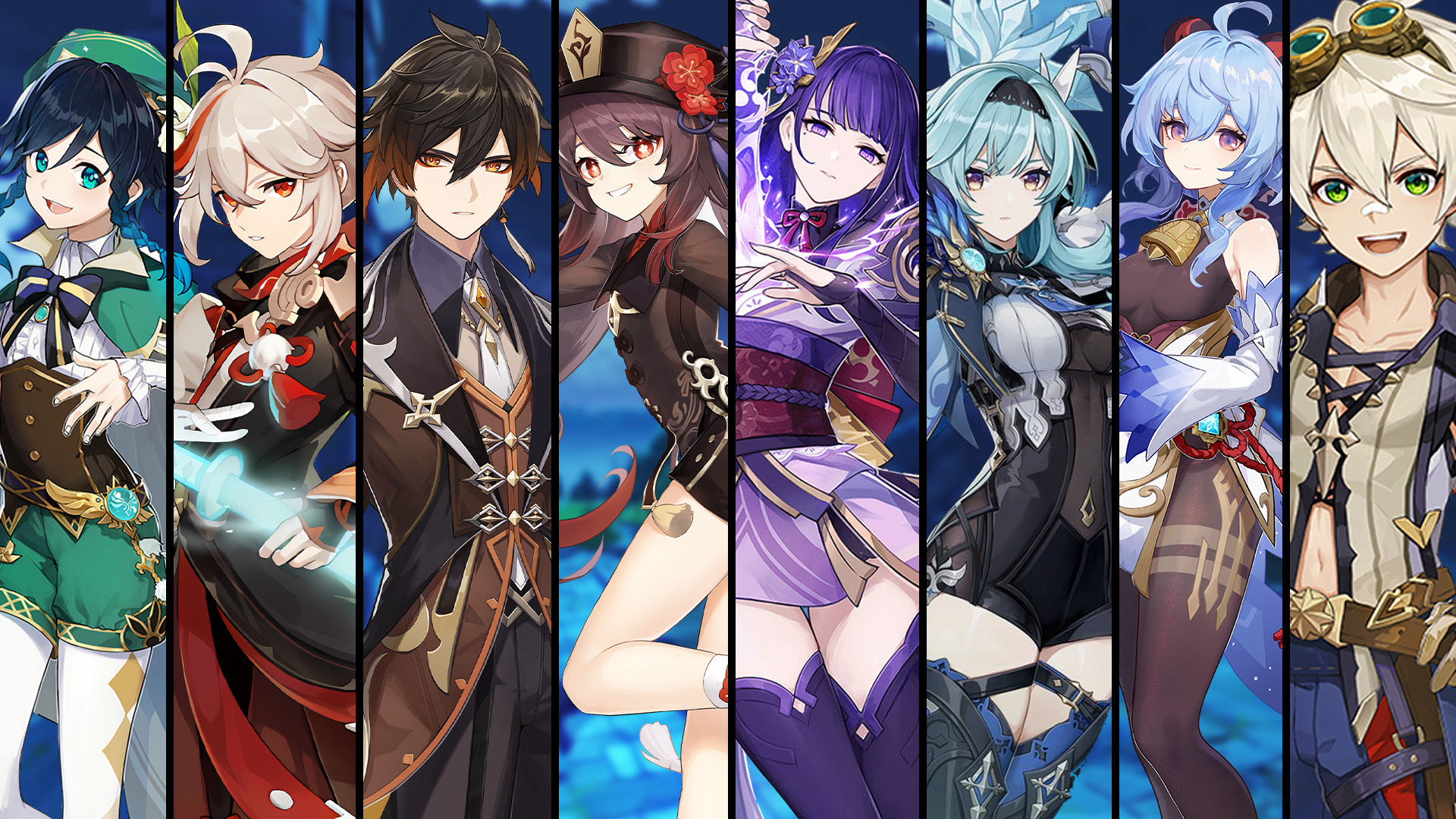 Characters in this Genshin Impact tier list have better skills than the previous two. These heroes are the best for fighting or doing any missions. 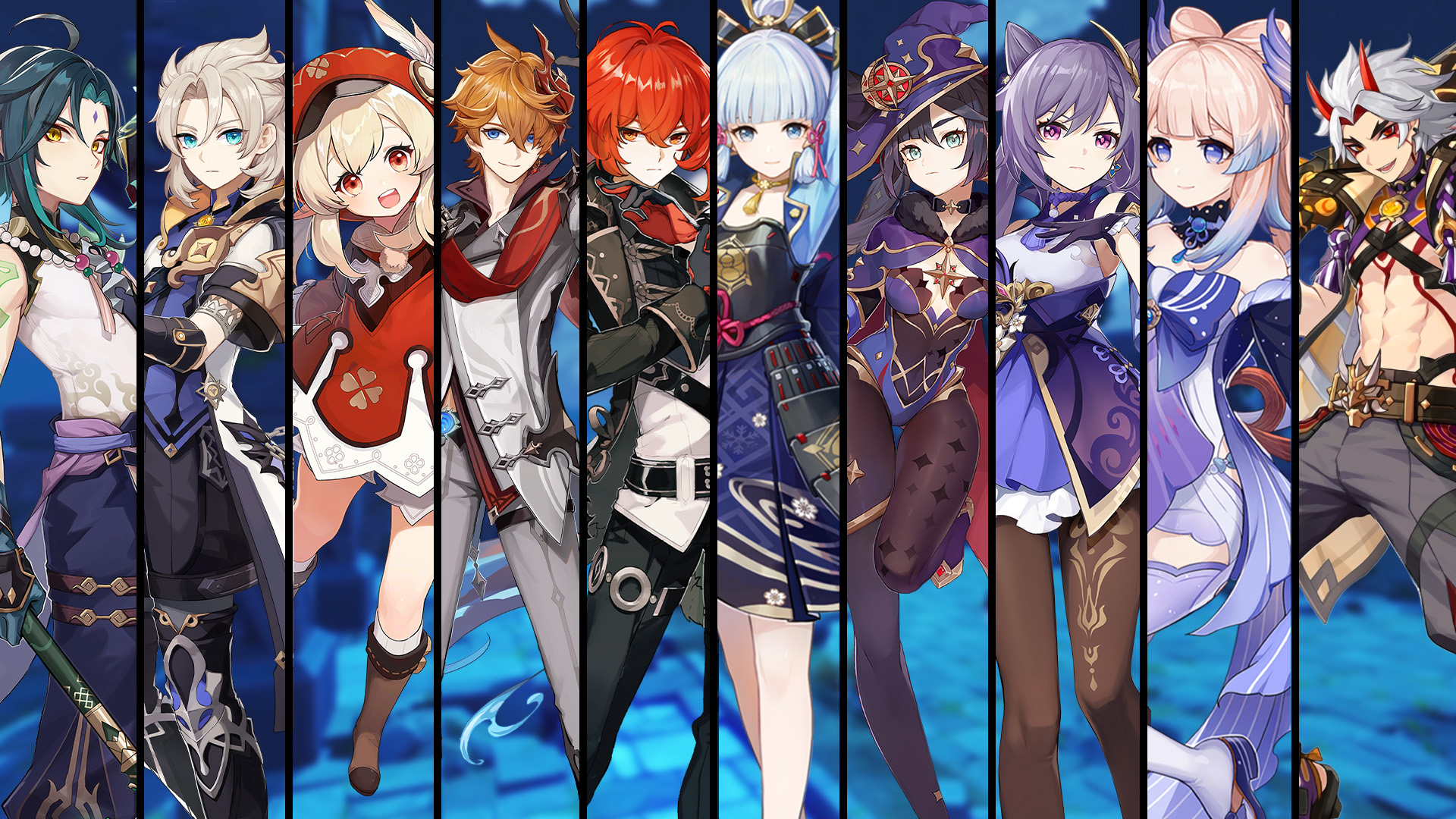 Tier-S Genshin Impact characters come with skills above the average, as well as the ways to get them. These heroes are very difficult to have.

Ganyu: If you need a character with a deal damage skill from afar, you can choose Ganyu. This character is one of the best damage providers in Genshin Impact. Ganyu can bring Cryo AoE damage consistently. No wonder it is in this Genshin Impact tier list.