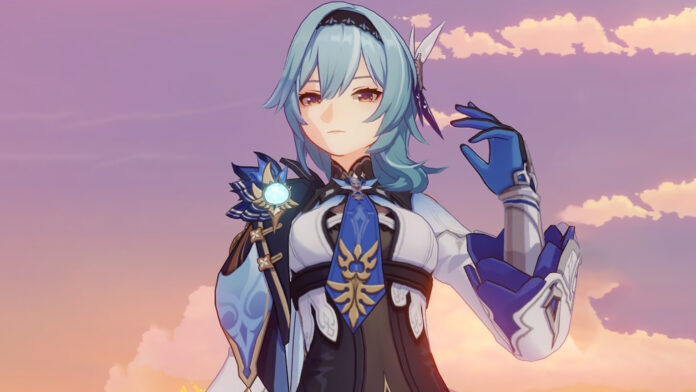 Eula Genshin Impact is one of the idol characters for some players. It reveals her characteristics, including her strength and weakness. So, you can know about her better before playing.

This page allows us to understand further about Eula. It can be simple guidance and tells the details in brief. Here is the following information for our reference.

She is compatible with Chongyun 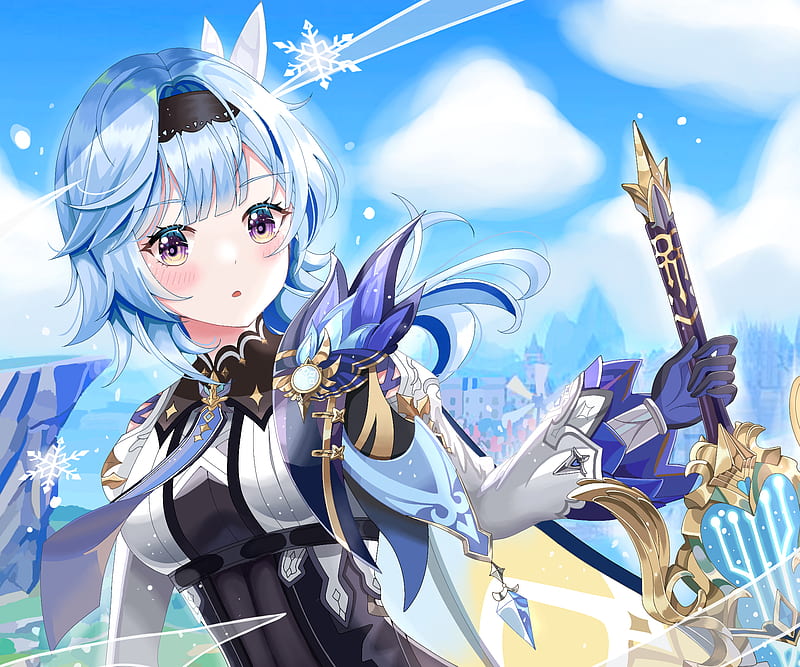 When we know about this character, it makes us compare with Chongyun. Both have become the only cryo claymores that are available now. Furthermore, they have similar visual elemental bursts.

From there, we know about her similar appearances. However, Eula has a simpler burst. It results in a lot more damage when she waves the cryo.

That thing can carry the initial cryo explosion. Then, Eula calls her ghostly sword. It gives more strength when she attacks the enemies.

Besides, this ghostly sword is always following her. It is part of power combinable with Eula Genshin Impact skills. The sword can explode and result in physical damage.

Yet, her bursts can not deal elemental damage. Of course, it can be a strange thing during the game. Fortunately, she has the superconduct and grimheart.

Both offer a specific advantage. It can reduce your enemies’ physical defense. Besides, it can increase her physical damage and set more bonuses. 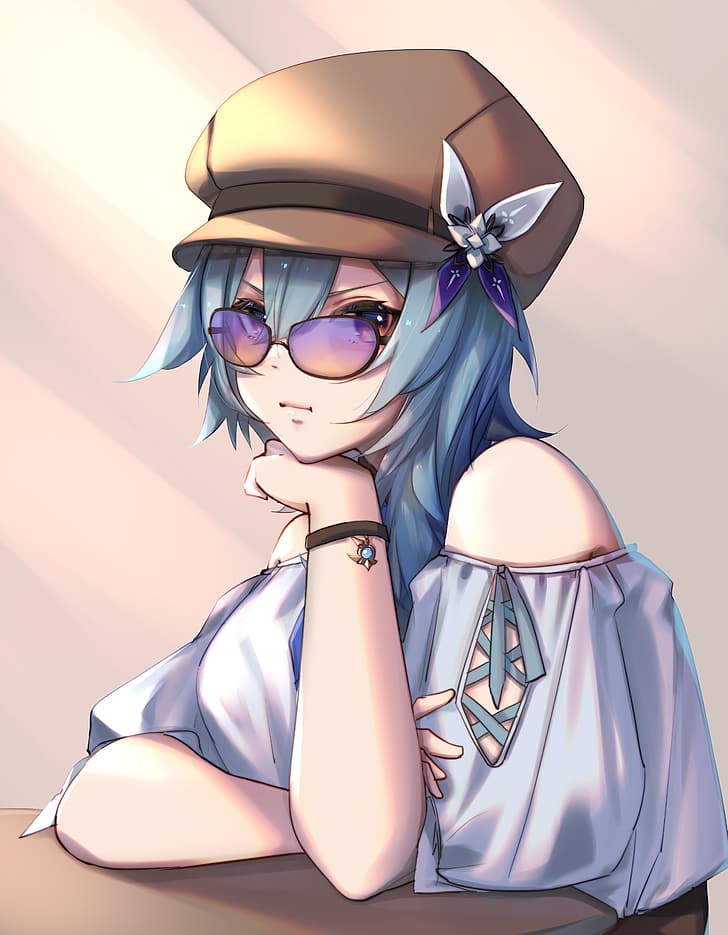 The brief explanation above tells us about Eula. Other things help us to understand her. Let us see from the discussion below.

Eula Genshin Impact is known because of her coolest looks. Additionally, she presents the most elemental skills as well. That is why most players idolize her during the gameplay.

However, there is one thing that we should be aware of. The skills can drastically change between beta builds and the public server.

After reading this post, we have to know about her skill name. It is called the Icetide Vortex. Choosing this skill can give Eula the results of being attached in the full circle.

Aside from that, there is another thing that we should notice too. Her skill can freeze any water in the surrounding, especially when she generates a grimheart stack.

This skill can increase her defense. It makes her stagger-resistant. So, she is unbeatable among the enemies.

Grimheart is part of the Eula Genshin Impact build. She can attack and consume the stacks. It deals with her extra damage.

Moreover, this skill decreases physical and cryo resistance. So, Eula can be saved from the enemies hit. This power is combos with superconduct, including her high crit damage.

It means she can create devastating physical bursts. It can result in shatter damage. Then, the enemy’s physical defense can decrease.

Having Jealousy with Every Claymore Before explaining this section further, we have to know further about the Eula Genshin Impact. She is not competing directly with Diluc. It happens because she lacks pyro vision.

Because of that, she has limited access and uses only with the weaker melt reaction. Luckily, she may get money from Diluc.

Eula and Diluc gain crit stats. They acquire it from the leveling with 19% of crit rate for Diluc. Meanwhile, Eula gets 48% more crit damage.

The above explanation tells us how to get Eula Genshin impact. She may lose power by not using her pyro attacks. So, she uses the previous shatter and superconduct to replace it.

This power can damage halves of her enemies’ physical defenses. Thus, it can be a crucial important stat in each character.

If we see the regular attack, Diluc is stronger than her. Yet, Eula’s combo presents her with more hits. It reaches up to seven, compared to Diluc that only four hits.

She is surprisingly fast if we compare to claymore standards. By that time, players can know the combination yields. Then, it can give a better result.

Learning about Eula Genshin Impact lets us dive deeply into her character. It leads us to Mondstadt’s history. It tells about the title of the current Anemo Archon Barbatos from his predecessor Decarabian.

History also tells us about Barbato’s rule. It melts the natural prison of glaciers in the surrounding old Mondtadt thawed. Then, it lets Barbato’s followers migrate.

They move from the solemn sanctuary in the Stormterror’s Lair. After that, they go to the island in the middle of Cider Lake. This thing leads to the Barbatos echoing about the previous ruler.

He said Decarabian is an error ruler. Decarabian created a wrong commitment. He formed a slave trade and created only noble houses environment.

Concerning the above story, House Lawrence is the only family that is not part of the old Mondstadt descendant. They stay in the tundra as the cover.

From there, we know how Eula gets her cryo vision. House Lawrence is a hardy clan dominated by Mondstadt although Barbatos shows that he wants to be aloof.

House Lawrence felt humiliated when Vanessa overthrew the nobles. This thing brings the exacting revenge in the centuries later and Eula wants to be part of it.

The above story helps us learn about Eula ancestors. Hence, Eula Genshin Impact is included in House Laurence family history.