Noelle Genshin Impact: The Best Weapons, Artifacts, and Lineup for Her 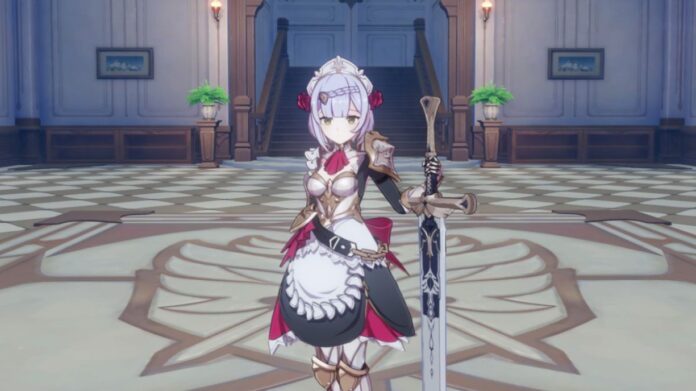 Noelle Genshin Impact, compared with other characters in the game, is indeed not really popular. Even her skills are not that outstanding as well. The character is better known to be defensive so it is not suitable to play the aggressive role. But despite all of the matters above, Noelle can be a great character to give you more chances in winning the game as long as you bring her the best and the most suitable builds.

There are at least 2 most important things to consider when using Noelle, they are the weapons and artifacts. They must be in line with characteristics owned by her so that she can optimize her role in the game. Besides, she must also be included in the right lineup. So, here are the builds to use when playing with Noelle in Genshin Impact.

Being defensive is not always a lack. It can be a good benefit if you can manage it as well as apply the right strategy. This is what you should do with Noelle. As her main excellence is in defense, there are many weapons to optimize her shield. Below, there are some weapons recommended for Noelle, not only to optimize her defense but also to enable her in attacking.

First, there is Wolf’Graverstone. The weapon is in the form of a sword in black and red. It works to increase the ATK base up to 20%. Furthermore, Noelle can use the weapon when facing an enemy with a low HP. This way, the character can influence the ATK base of all the members in her lineup.

Second, you should also use Skyward Pride as the Noelle Genshin Impact build, particularly as a weapon. Noelle’s Damage increases up to 10% when using the weapon. You can even increase it to 80% if using it after the Elemental Burst. Thanks to the appearance of the vacuum blade after the effect.

Third, the recommended weapon for Noelle is Whiteblind. When she attacks with modes like Normal Attack or Charged Attack, the weapon increases the ATK base up to 6% in 6 seconds. The effect happens in 0.5 seconds.

Lastly, there is The Unforged which improves the strength of the shield Noelle has at 20-40%. It produces a blow to the target as well as improves the ATK at 4-8% in 8 seconds.

Aside from the 4 weapons above, something interesting about Noelle is her ability to reach a maximum potential only by maximizing a stat only. No matter the setting, you only need to maximize her defense. Besides, as the player, you can use some alternatives such as Attack, Geo Damage, and Critical Damage. Although those alternatives work well, be careful since there is a side effect also. They may make the build not focused and not consistent. Not only weapons but also artifacts are very important to improve Noelle Genshin Impact skills. But again, make sure to choose the right artifacts to maximize Noelle’s potential. Wrong choices may make them completely useless for her. So, here are the best artifacts for Noelle.

First, Noelle should use Retracting Bolide. 4 sets of the artifact enables her to strengthen her shield. More importantly, the sets can also bring additional damages when the character is under the shield’s protection. Consequently, it improves her role in the lineup. She is more than just playing the defense role but also a good supporter in activating the Elemental Burst.

Second, the recommendation goes to Gladiator’s Finale. There should be 4 sets of the artifact if you want her to be the main DPS. The main reason is that the artifact can improve Attack produced weapons she uses.

The last artifact best for the character is Archaic Petra. 2 set options are available for her; 2 sets and 4 sets. 2 sets improve the bonus of the Geo Damage up to 15%. Meanwhile, 4 sets of Archaic Petra can enable Noelle to get the Elemental Damage Bonus anytime. 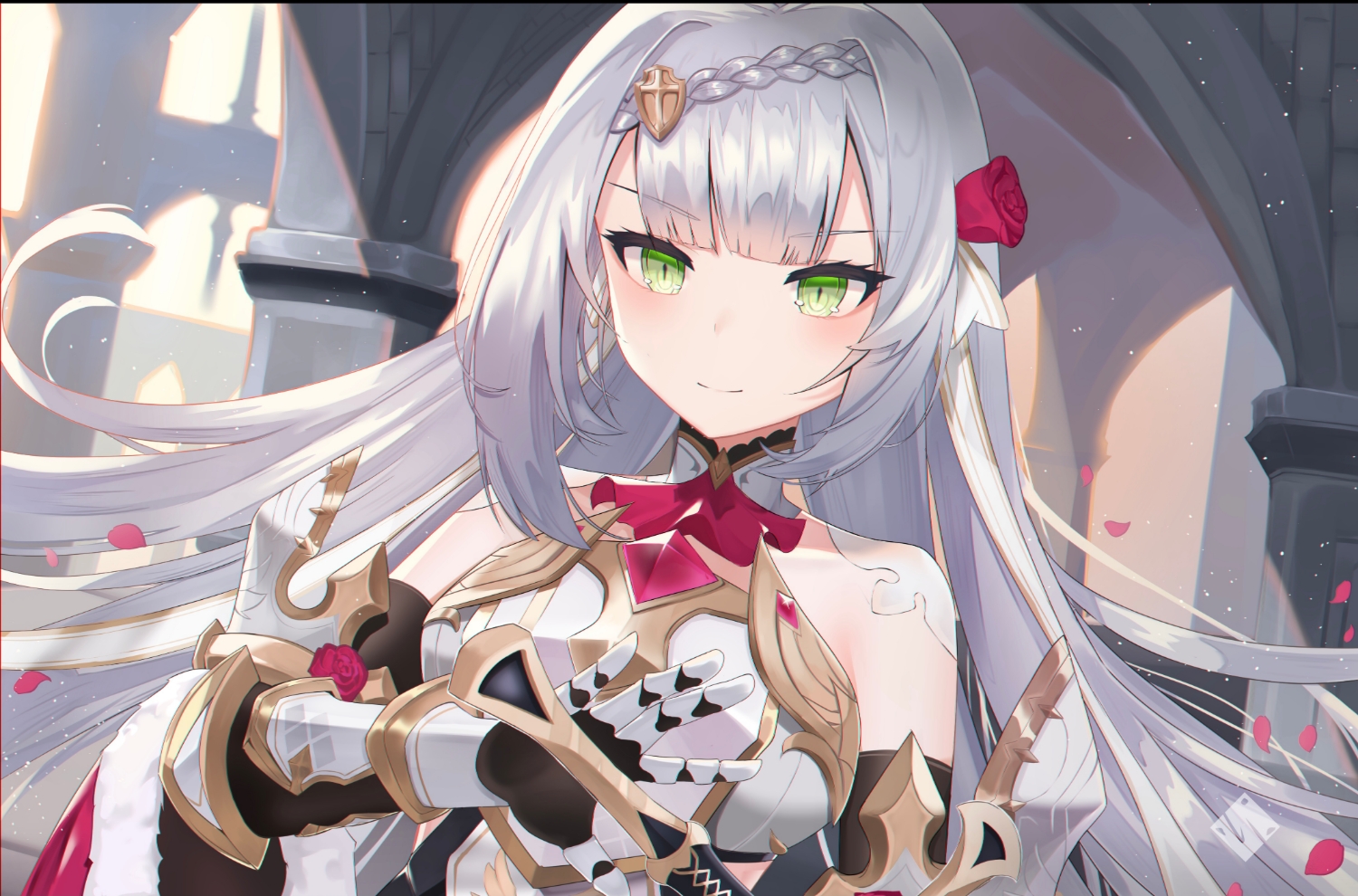 The next Noelle build to acknowledge is her lineup. To optimize the powers and skills using weapons and artifacts, of course, Noelle needs suitable teammates. So, when choosing her as one of the characters to play, make sure to have some others as follows.

The best teammate for Noelle is Ningguang. Yes, Noelle has some lacks including the long downtime whether she plays as the main DPS or supporting character. That’s why you need other characters to solve this problem and Ningguang is the best answer. Ningguang needs a shield from Noelle to enable her to move more freely. Meanwhile, Noelle needs Ningguang for her attacking abilities as well as short downtime.

Then, who else? Honestly, Noelle herself is not that bad, she is just underrated. She is one of the best Geo characters to bring a shield through Elemental Skills. It makes her more flexible to enter any group with any team members. 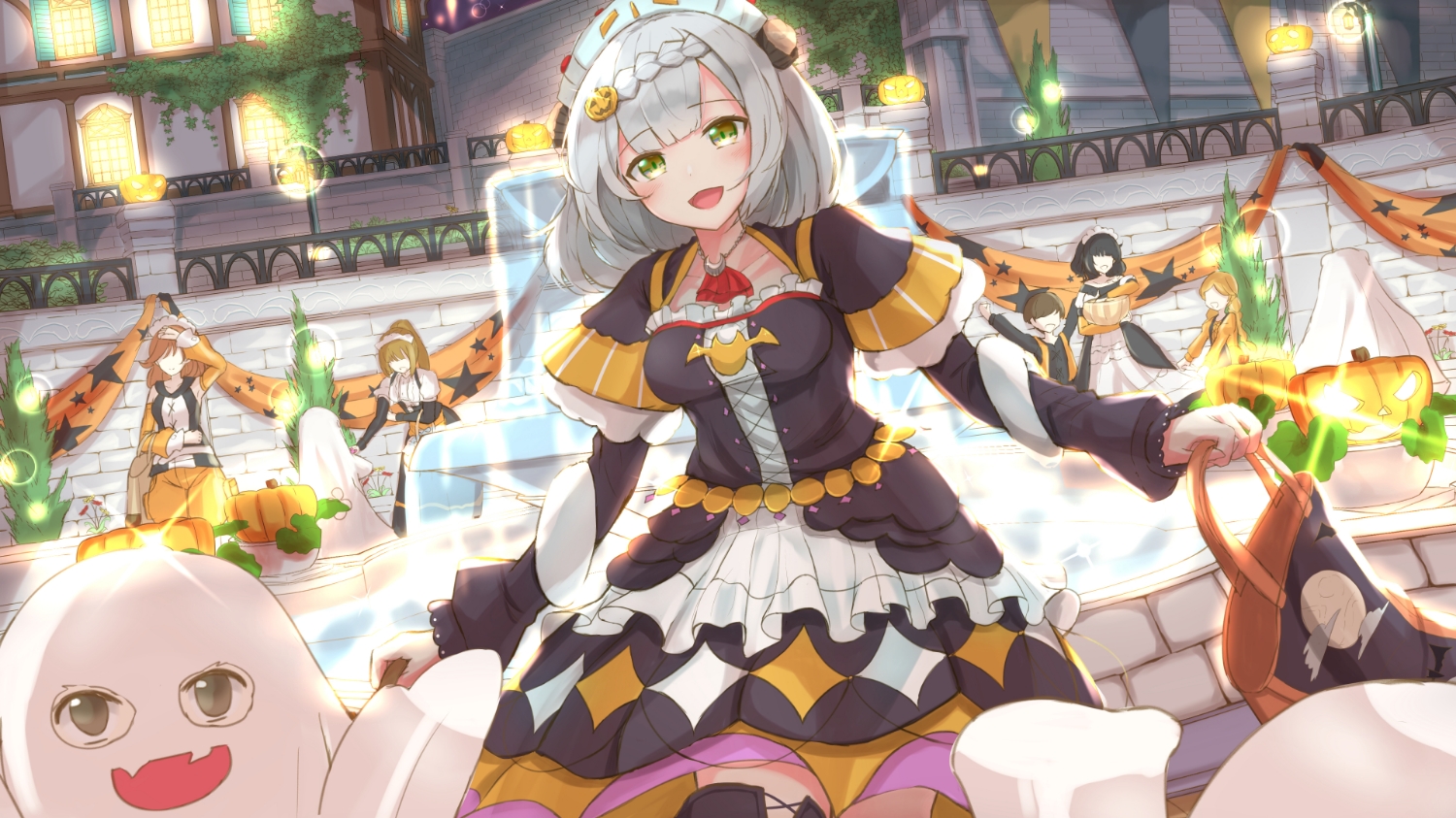 Many characters tend to need Noelle’s string shield to enable them to stand up on one spot while attacking without problems. Even almost all characters with Catalyst and Bow will benefit from the presence of Noelle in their lineups. Noelle is also a great main DPS during the game with her powerful Elemental Burst. So, why don’t you use Noelle Genshin Impact when playing?