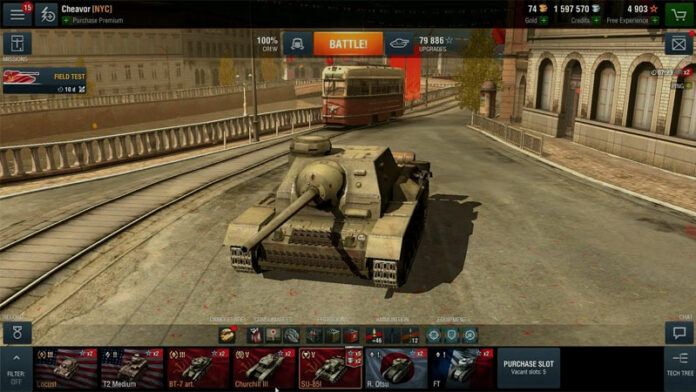 There are some war games android to play. We all know how much fun games can be and how big of an impact they have on our moods. Who can’t get along when playing war games? Yes, we all, and we can now experience the same thrill via a smartphone.

The Play Store has a wide variety of games, and selecting and installing the wrong game frequently leads to disappointment. You can check ten war games android here.

Play Rise of Civilizations, one of the most well-liked Android war games. If not, I urge you to at least try it out. You can write the history of your civilization while enjoying this fantastic battle game. You can engage in an endless combat fair and war here. This game’s strategies are pretty clear to understand.

Try War Machines: Blitz Force – Free 3D Tank Game if you wish to take part in real-time warfare. It can be ranked among the top war games for Android based on the majority of user evaluations.

It’s an extremely difficult game with obvious military strategies. It also has a few remarkable and alluring characteristics. You ought to try them out, in my opinion.

By comprehending some simple strategies, you can play this game. It also has fantastic graphics and visual effects. 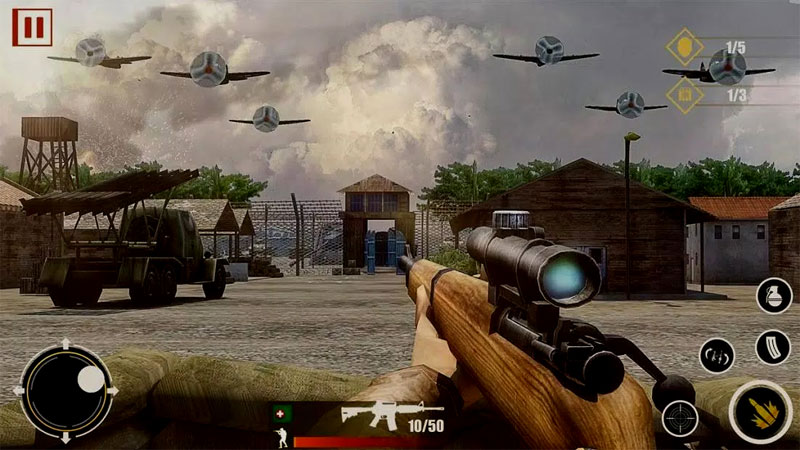 Are you prepared to convince your European tribe to join the conflict? Install World War 3: European War Strategy Games if you answered yes. This excellent game is offered by Ladik Apps & Games and features stunning graphics and visual effects. Additionally, the sound quality is excellent and is addicting.

Introducing Game of Warriors, a top strategy game. Game strategies are pretty simple to comprehend. Furthermore, it’s really simple to become addicted to this game. Both the visual impact and the audio quality are wonderful to experience. A few astounding elements are also included in this beautiful and remarkable game.

Lords Mobile: Battle of the Empires

Get involved in the world of MMORPG combat. There are ways to take over vast kingdoms. Lords Mobile: Battle of the Empires features adaptable military tactics and top-notch in-game graphics. In this game, you can explore a sizable territory and engage in combat with enemy Kings, armies, and exotic monsters.

While you battle your way to becoming a powerful warlord, you will engage in many epic conflicts. It provides a wide variety of troops and legendary heroes to build your powerful army.

One of the most well-liked web games, Stick War: Legacy, is now accessible on Android phones and tablets. Learn how different warriors, archers, swordsmen, and more work by playing as a national leader. It has thrilling campaigns and stages that let you seize and obliterate enemy territory.

A sophisticated in-game setting and top-notch visual visuals enrich the game. It runs on practically all devices that are competent and uses comparatively little system resources.

You can now develop the army clan with the most effective army force by playing a war game. The army men are striking. The best soundtrack and highly detailed graphics were used in the design of this war simulator game for your Android device. This game’s strategy is simple to understand, and you’ll immediately like playing it.

Additionally, you can construct your headquarters, treasury, transport resources, train, and other goods on your property, and efficiently train your army force. I advise you to read the features and find out more if you’re interested in this thrilling game. 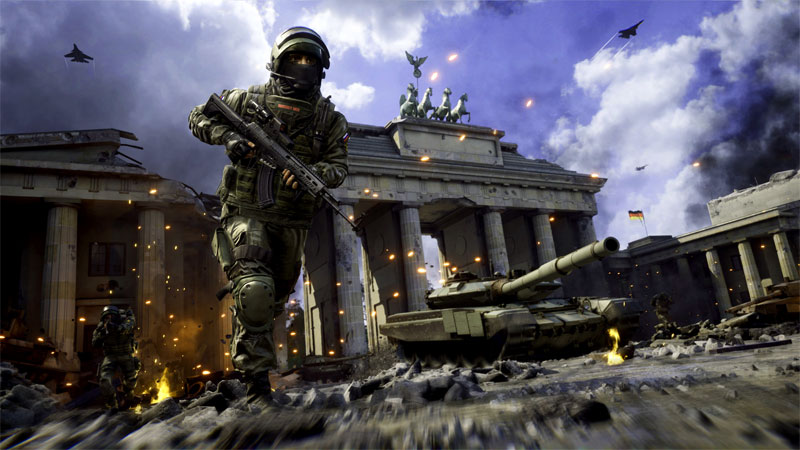 Here is an additional choice for you. It’s the March of the Empires. With this MMO battle game for Android, you can become the next king. You play as the ruler of medieval times in the game, which has an incredible backstory. You must now acquire the additional territories, defend your castle, and prevent an overwhelming army force from entering your territory.

You must dominate civilization and make every effort to improve it at the same time. You must deploy the army force, erect structures, engage in combat with barbarians, and conquer new lands. Did you understand the potential for interest in this game?

War and Order, one of the best war games for Android users, now allows you to create a fantastical empire. The game is simple at first, but as you play more, you’ll discover it to be harder and more addictive.

The gaming approach is engaging and won’t allow you to get tired of it. It has a widely dispersed community where you can make new friends and take advantage of various gaming offers. You will appreciate the tower defense, Ultima warship, castle building, and other features in this strategy war game.

There are some other war games that you can find for your android. You can choose one of war games android that you like to play.