Masha Mobile Legends is one of the most popular Fighter heroes you can find in this game. A lot of players use this hero when they are trying to upgrade their rank. And it is not surprising since Masha has so many incredible abilities that can help players win a game.

One of the best things about Masha is the fact that she can easily kill her enemies. She does this by locking onto the enemy’s hero. Masha is a very good hero that you can use in a duel with another hero you can find in Mobile Legends. Although Masha is already quite powerful, she would be a waste of space if you did not play her properly. Every hero in Mobile Legends will be weak without the best fighting tips. On top of that, you also need to know the best build you can use for Masha.

If you want to learn more about Masha, you are very lucky. In this Masha guide Mobile Legends, we are going to tell you how to play Masha properly. Without further ado, here are some of the best tips you need to follow if you want to win your games with Masha.

Master All of Masha’s Five Skills Before you can learn about advanced things regarding Masha, you need to master all of her skills first. Masha has one passive skill and four active skills. If you utilize all of her skills properly, you will be able to use Masha to defeat your enemies without any problem at all.

Masha’s passive skill is Ancient Strength. If you have played Masha before, you probably know that she has three Health Points bar. Thanks to her passive skill, every time she loses one bar of Health Points, she can block any damage coming her way.

Masha’s first active skill is Wild Power. This skill allows Masha to increase her Movement Speed by as much as 30%. Other than that, this skill also increases her basic attack damage by as much as 120+1% from the target’s Health Points as her Physical Damage.

Masha’s second active skill is Howl Shock. This skill will inflict a 200-point damaged area. On top of that, it will also inflict a Slow effect of as much as 40%. This slow effect will last for about two seconds.

Masha’s third active skill is Thunderclap. Mobile Legends Masha can become immune to Crowd Control effects as she hits her target. This skill inflicts a 15% damage and 90% Slow effect for as long as one second.

Masha’s fourth active skill is Life Recovery. This skill will help Masha when it comes to recovering her Health Points. It will recover Masha’s Health Points as many as one Health Points bar. And that is everything you need to know about Masha Mobile Legends and her skills.

The Most Powerful Build for Masha

Now that you have mastered all of her skills, you need to know the best to build Masha Mobile Legends. Masha can easily become a weak hero without the help of the proper build. Although Masha is a Fighter hero, the best build for her is very similar to the best build for a Marksman hero.

You need to equip a couple of items to make Masha more powerful. These items include the Demon Hunter Sword, Berserker’s Fury, Warrior Boots, Immortality, Windtalker, and Corrosion Scythe. With all of these items, Masha will become the most powerful hero you can think of. 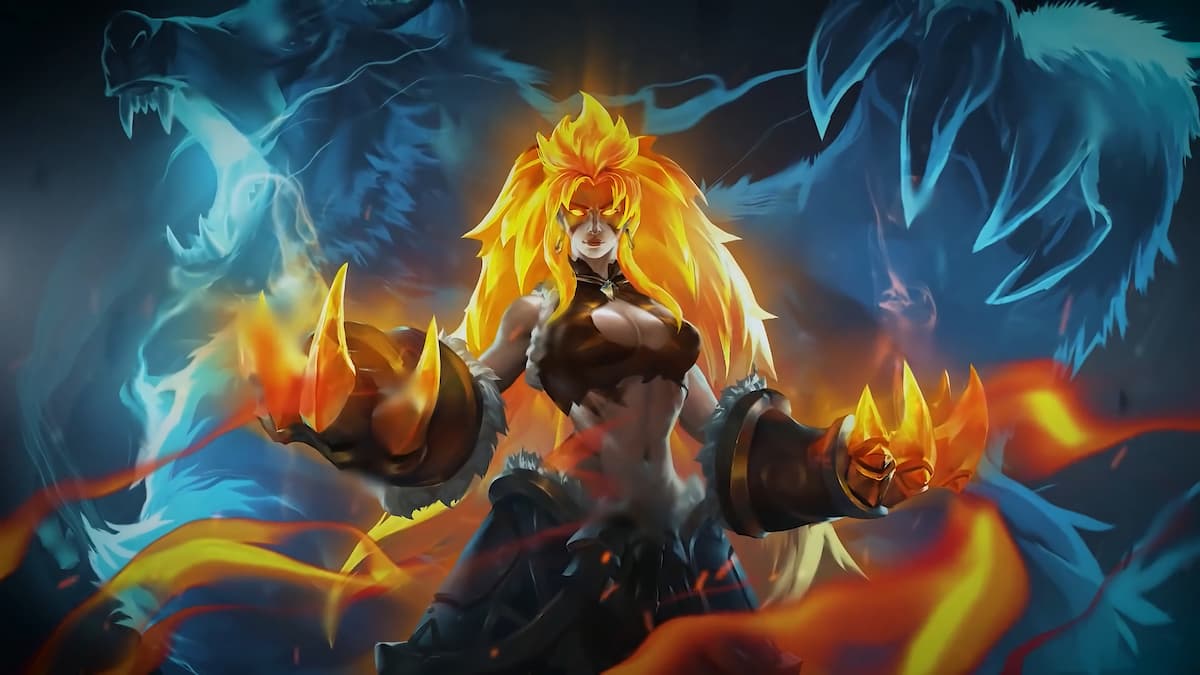 You should not start an open war during the early game. Instead, you should focus on farming while protecting the turrets in Exp Lane. You should also consider destroying the enemy’s turrets on that lane as well.

As you progress to the late game, you need to play like a barbaric. You need to use Masha to lock onto an enemy’s hero before defeating them. However, you should still play objectively and try to destroy the enemy’s turrets.