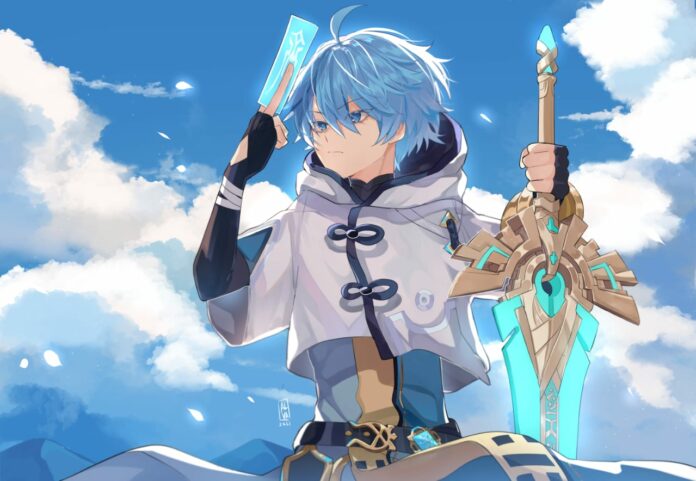 If you love Genshin Impact, you probably have heard about Chongyun Genshin Impact. This impressive Cryo character is very reliable because of his versatility. He can become the main DPS that can inflict a lot of damage to all of your enemies. Chongyun is an impressive character overall. However, he still needs to equip the best weapon and artifact if you want him to thrive in the game. If you plan on using him as the main DPS in your party, you should start your research right now.

If you are looking for the best weapons and artifacts for Chongyun, you do not have to worry. We are going to tell you every weapon and artifact that will be good for this character. That way, you will be able to allow Chongyun to carry his party to victory. 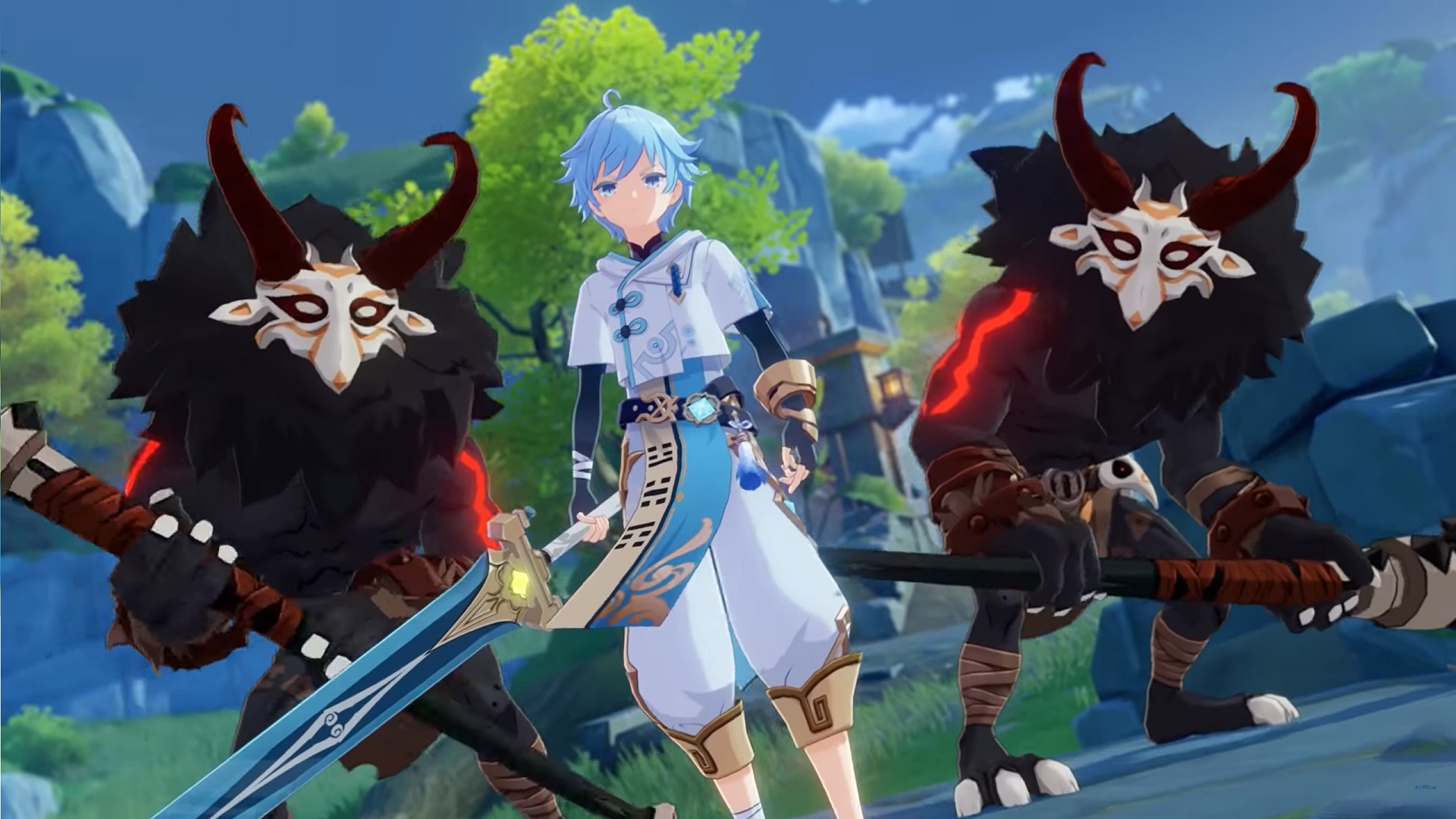 The first thing you need to find is the perfect weapon for Chongyun. Luckily for you, you will be able to find many weapons out there that will be good for this Cryo character. From the most to least suitable, here are the best weapons for Chongyun in Genshin Impact. 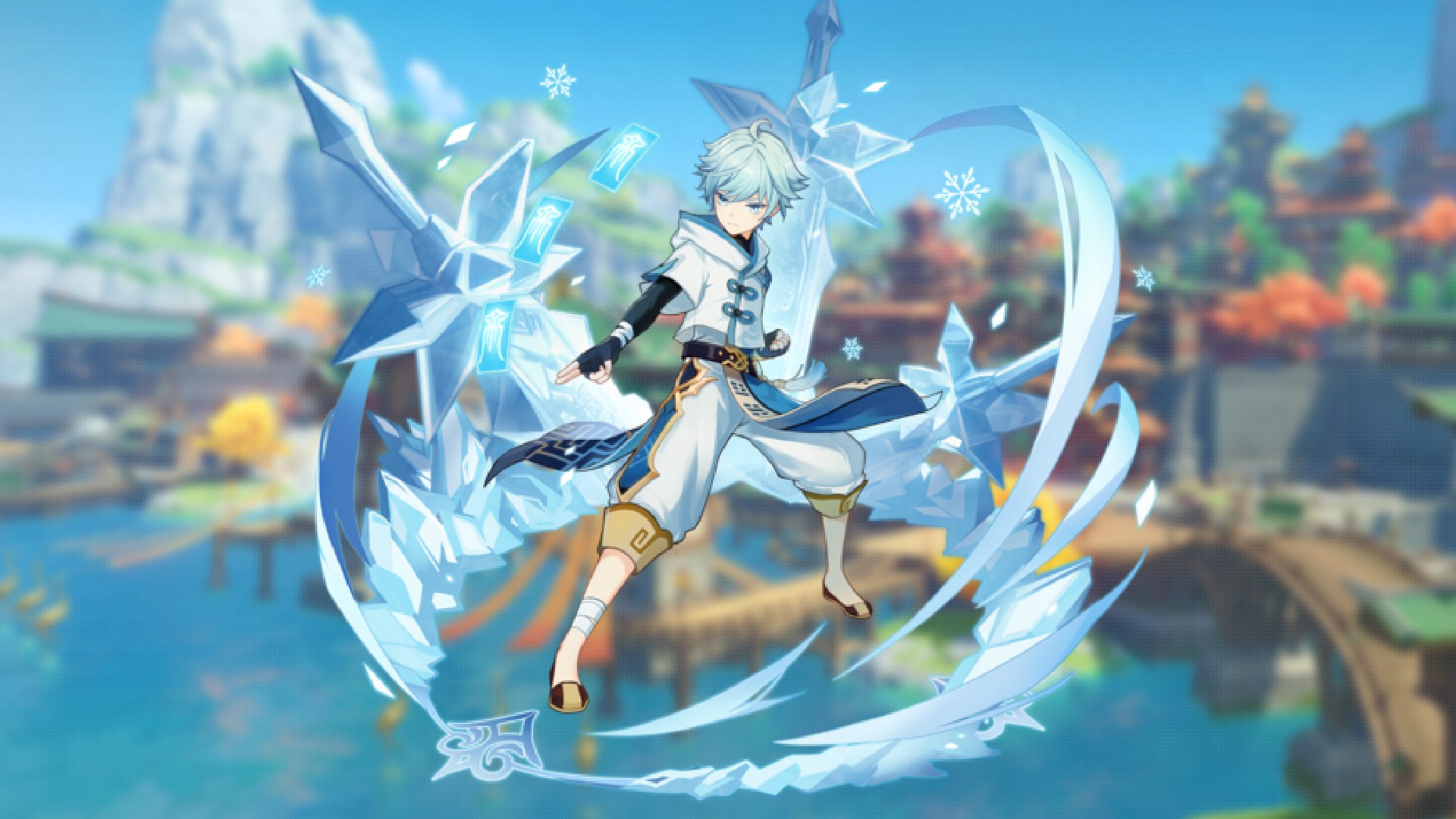 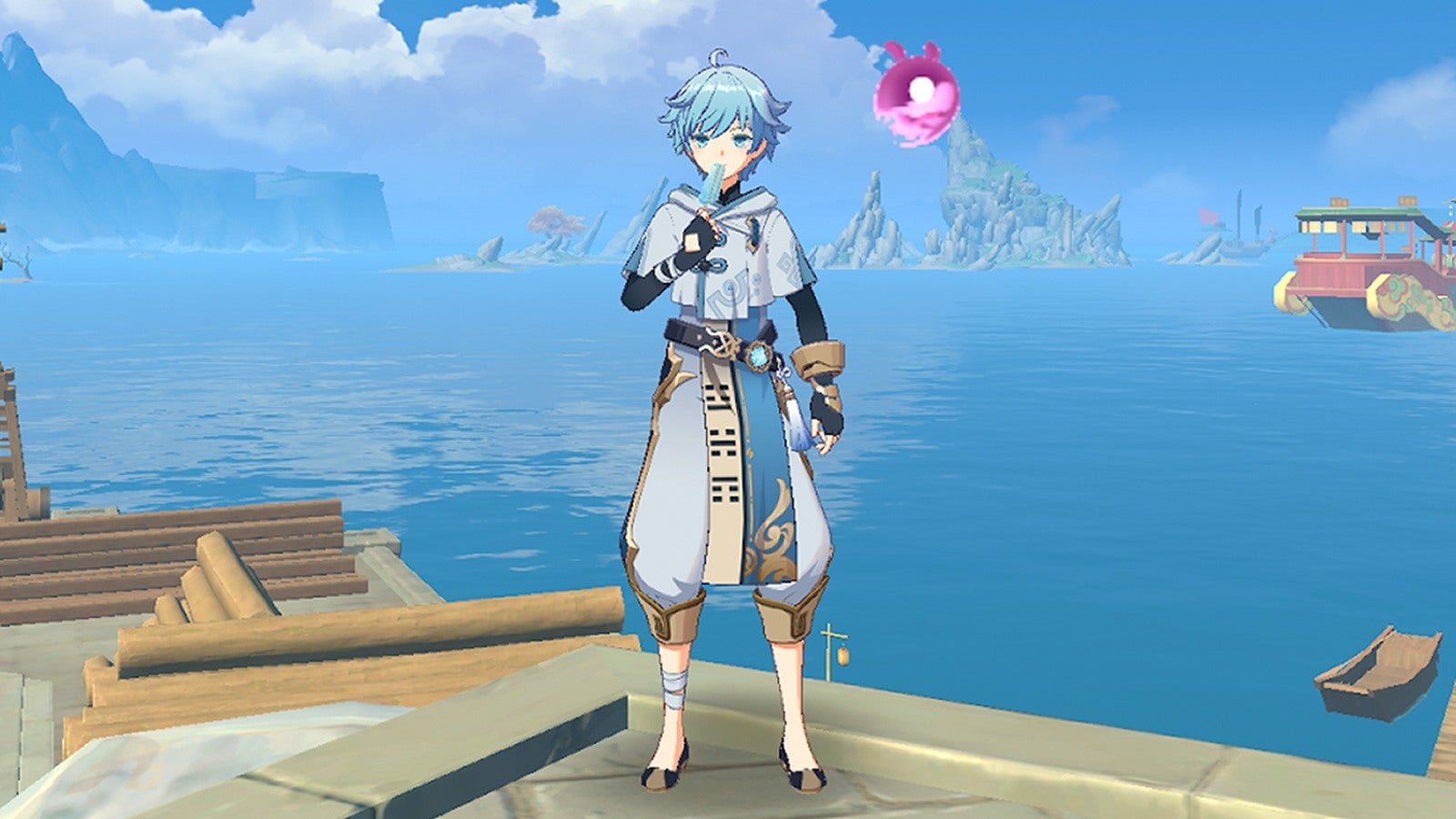 Facebook
Twitter
Pinterest
WhatsApp
Previous articleHere is the Best Build for Qiqi Genshin Impact You Need to Use
Next articleBarbara Genshin Impact: Build Guide and Strategy for F2P Players