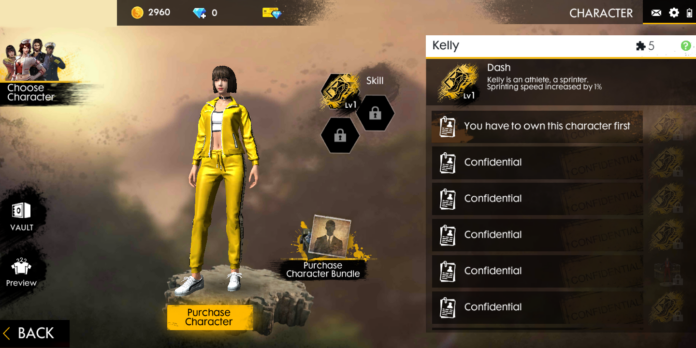 One of the best things about Free Fire is the characters. There are many of them (40+ characters). Therefore, playing this game gives you more freedom to determine the tactics that you want to use. Furthermore, the character combination also creates a powerful skill that gives you advantages in the battles. This time, we are going to show you how to use kelly free fire.

Her real name is Shimada Kiriko. She is a sprinter. According to her age, she is in high school. Kelly enjoys running around the track in her school. Many students often see her there during break time. She has a not-giving-up personality. She keeps moving forward regardless of any situation she is facing. That makes her become one of the most respectable characters in Free Fire.

What is Kelly’s ability? Kelly has an ability called Dash. It is one of the most useful passive skills. This ability gives your character an extra 6% of sprinting speed at max level. As you might already know, another percent of sprinting speed will give you more benefits to move around, escape, and find a place to hide. Kelly gives you an extra 1% of running speed at her initial level. Can you imagine how powerful your character is with her at max level?

Now, you also should try to get the awaken ability for this character. You can do it by finishing the in-game mission. Her awakening ability is also not bad. You get the extra 106% of the damage on your first shot on the enemies. You can activate this skill while sprinting for four seconds. This skill last for five seconds, which is enough to kill your enemy. 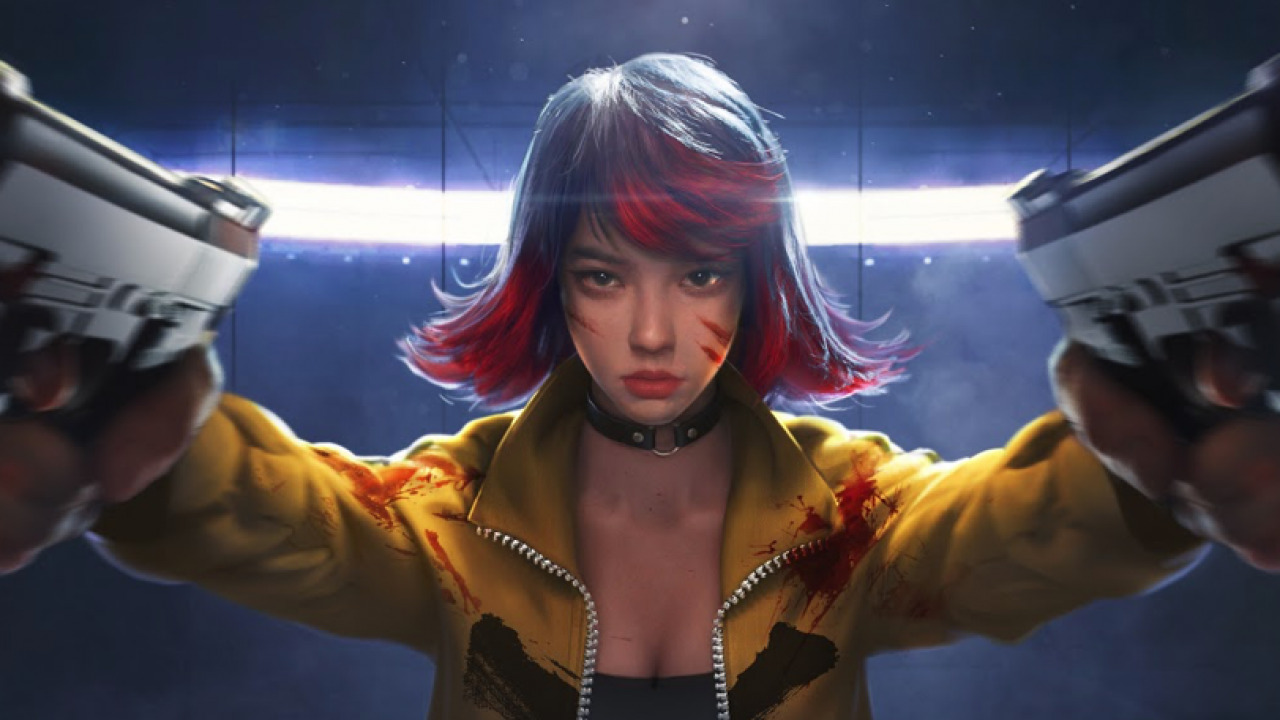 Now, let’s see what kind of character is a perfect combination for kelly free fire. Just a reminder here, you can equip one active skill and two passive skills. Or, you also can use all three slots for passive skills. Here are some of the best skill combinations you can use on Kelly.

Alok, Joseph, and Moco cover the weakness that Kelly has, which is defensive power. Joseph adds an extra 20% on sprinting speed, which makes you even faster. Use it to escape or find a position to attack the enemy quicker. Then, Alok has a 5m aura that recovers the character HP. The recovery rate is 5HP/s. As for Moco, this character will detect the enemy. You can see the mark on the enemy’s head with her skill.

Use this combination in Clash Squad Mode. You can move around with your team. Then, the higher sprinting speed also allows you to find enemies faster, get the location, and kill them. If you want to finish the game faster, this is one of the best combinations you can use with kelly free fire.

This combination allows you to play safely. Wukong, with his bush shield, allows you to avoid the enemy’s aim. D-Bee gives you another increase in movement speed, plus more accuracy. So, you also can attack your enemy while utilizing the speed of kelly free fire. Then, we have Hayato. This character has armor penetration skills. You get 10% of armor penetration for every 10% decrease in your maximum HP. 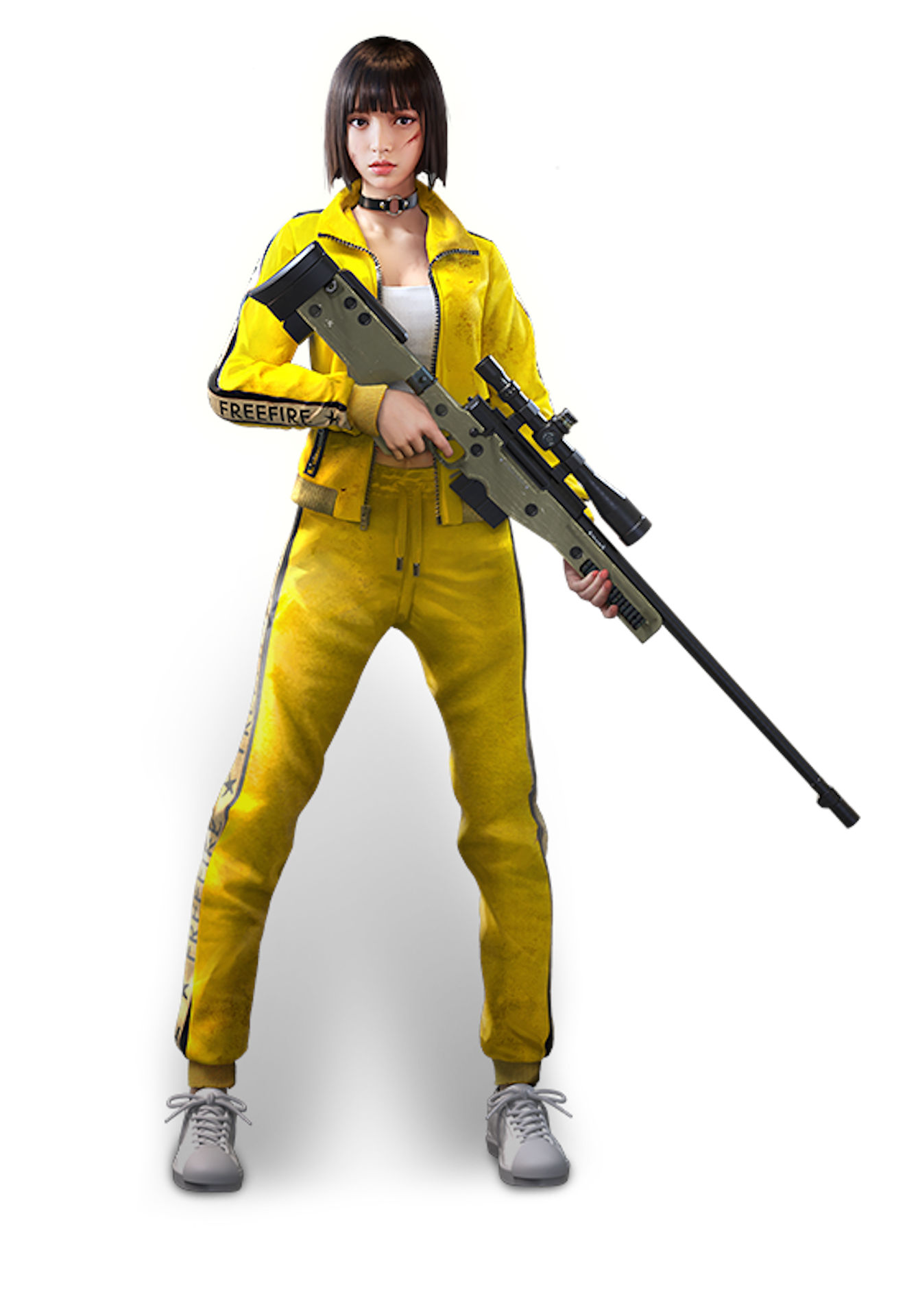 This combination improves Kelly’s speed and gives her extra defense and attack power. Misha here is useful to increase the driving speed. Moreover, she also adds extra defense while you drive the vehicle. Ford is useful for your safe zone. He reduces the damage by 24% when you are in the safe zone.

You need Shirou for his enemy detector skill and armor penetration. He can detect the enemy within an 80-meter radius, and then mark them. You also get armor penetration on your first shot to those market enemies. Use this combination in BR mode, especially if you want to get a good rank with kelly free fire.

To make your game advantageous, the very first thing you should do is awaken Kelly’s skill. Her awakened skill helps you to get more chances to defeat the enemy, especially if you play as a sniper. However, if you like the rush-in gameplay, use Hayato’s skill. You can still beat the enemy even if you have low HP. As for the gun choices, we recommend AR Rifles type weapon for kelly free fire.