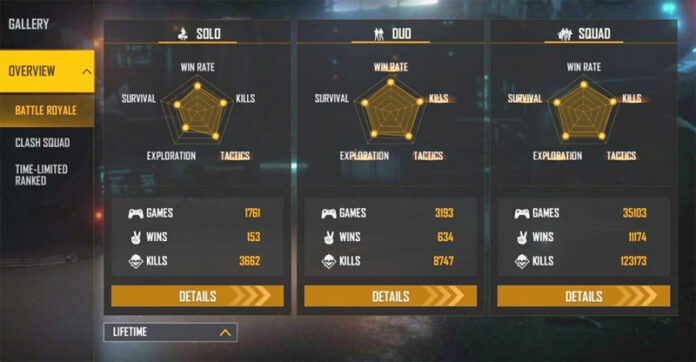 Understanding everything about rank Free Fire is pivotal for its players. It helps in navigating the game itself as well as staying competitive among worldwide players of the game.

Without a doubt, the popularity of the game has brought many fans to enjoy this game together. Rank is always pivotal in the competitive segment of any game similar to Free Fire. Therefore, anyone who plays this game needs to understand it thoroughly beforehand.

The Rank, What is it For?

On the other hand, ranks that are too easy to achieve also make the game lose its fans. On the other hand, the Free Fire ranking system is somewhat perfect. Several different ranks mark the difficulty in surviving in the game environment.

The starting ranks on Free Fire consist of Bronze, Silver, and Gold. The rank Free Fire at this level is more about learning the game. New players can leave the Bronze rank a day after starting the game fresh.

On the other hand, the Silver rank starts to involve grinding instead of just learning about the game. Paying attention to everything when in the Bronze and Silver ranks is crucial. Many new players lose their steam in Gold because they do not pay attention beforehand.

The next level of the ranks in this game consists of Platinum, Diamond, and Heroic. It is the point where many players find it unbelievably tough to climb into the higher rank. Without a doubt, some of them get stuck in this particular level. Many reasons lead to it.

The players in this level tend to be more competitive than in the previous ranks. The conditions to meet to climb the rank are also much more difficult. It is where the skills of the players play a crucial role.

So, what are those ranks for in the game? Of course, the rank is there to indicate different levels of players. Players with a higher rank tend to play the game better than the rest.

Therefore, they tend to be more difficult to beat. Furthermore, there are rewards for players in higher ranks which will be different from those in a lower rank. Some features will become available after players reach a specific rank as well. All of those are common in a rank-based game like Free Fire. 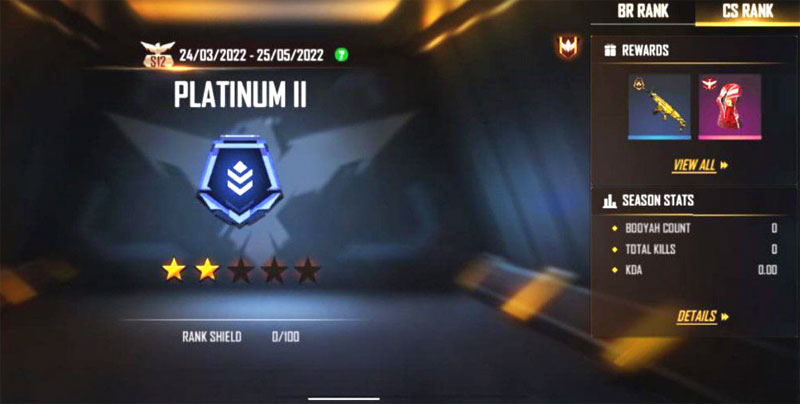 Without a doubt, players of this game know that climbing the rank Free Fire is the primary goal. The game is not a single-player story-based game to complete the story or campaign.

It is a multiplayer battle royale game with a ranking system. Thus, players need to battle other players and collect victories to reach a higher rank. Of course, some rewards are accessible after reaching a specific rank.

The starting ranks that include Bronze, Silver, and Gold are about learning the game. It involves understanding the mechanics, weapons, and how to play the game at its best.

Of course, many things are necessary to understand in these ranks. In other words, it is similar to the tutorial stage of the game itself. Keep in mind that there are three parts for Bronze and Silver and four divisions for Gold. Climbing Free Fire ranks at this stage is not difficult, indeed.

The next part of the rank Free Fire consists of Platinum, Diamond, and Heroic. It is where everything gets serious. Many players get stuck on this level. Climbing the rank at this stage requires skills in optimizing everything in the game.

The opponents are also tougher to defeat. It is also the part where the squad chemistry plays an important role. Without that, it is impossible to survive the game and proceed to the next level of rank. There are four parts to both Platinum and Heroic ranks. 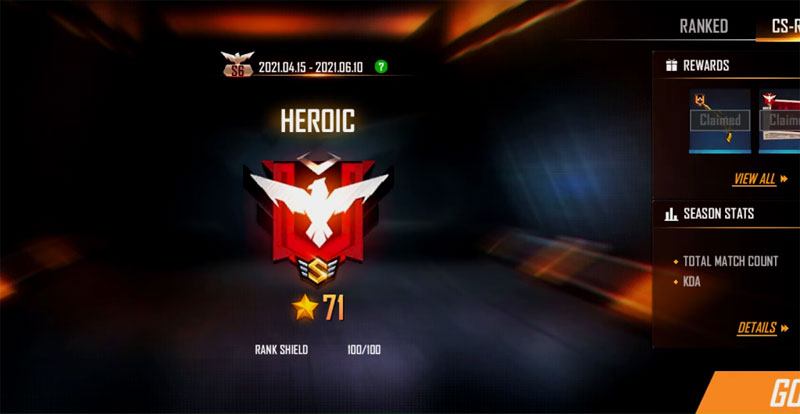 A certain amount of RP is needed to enter a match and it will become the negative point at the start. Gaining kills and staying alive in the game will add RP until the end of the game. The amount of RP at the end of a match is collected by the player.

Meanwhile, in the clash squad mode, the ranking system uses stars. There are several stars required to advance to the next tier on this mode. To gain them, win games, and collect them. Three wins in a row will grant a player two stars. That is it about the rank Free Fire system.

Get to know more about your favorites games update on UniPin Blog.