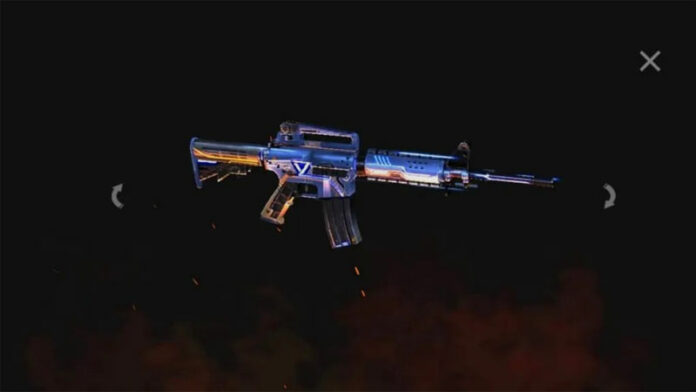 Best weapon Free Fire are an important part of the game. It not only improves the aesthetic appearance of the weapon you use, but also improves its stats such as damage rate, reload speed, etc.

Developed by 111 Dots Studio, this game has many weapon skins. However, not everything is available for free. The best weapon skins with good stats are not free in the game.

Blue Flame Draco is probably the best skin for AK from Free Fire. An Evo Gun skin that the player can upgrade to his 7 levels. At each level, the player unlocks new features and skins for skins. Has an additional effect of damaging glue walls.

When upgraded to max level, this skin turns into a dragon. Increases AK damage and rate of fire, but greatly reduces movement speed. To get it, you have to spend around 10,000 diamonds.

Megalodon Alpha Scar is an upgradable and best weapon free fire skin that players can redeem from the Incubator via schemes. A rare weapon, famous for its animation effects. Its design resembles a Megalodon shark, and it also has great stats.

The skin also increases his damage rate and doubles his rate of fire. However, Megalodon reduces weapon reload speed. If a player purchases the tokens used to upgrade his Evo Gun Scar Megalodon Alpha, the total diamonds issued equals 14,500 diamonds. 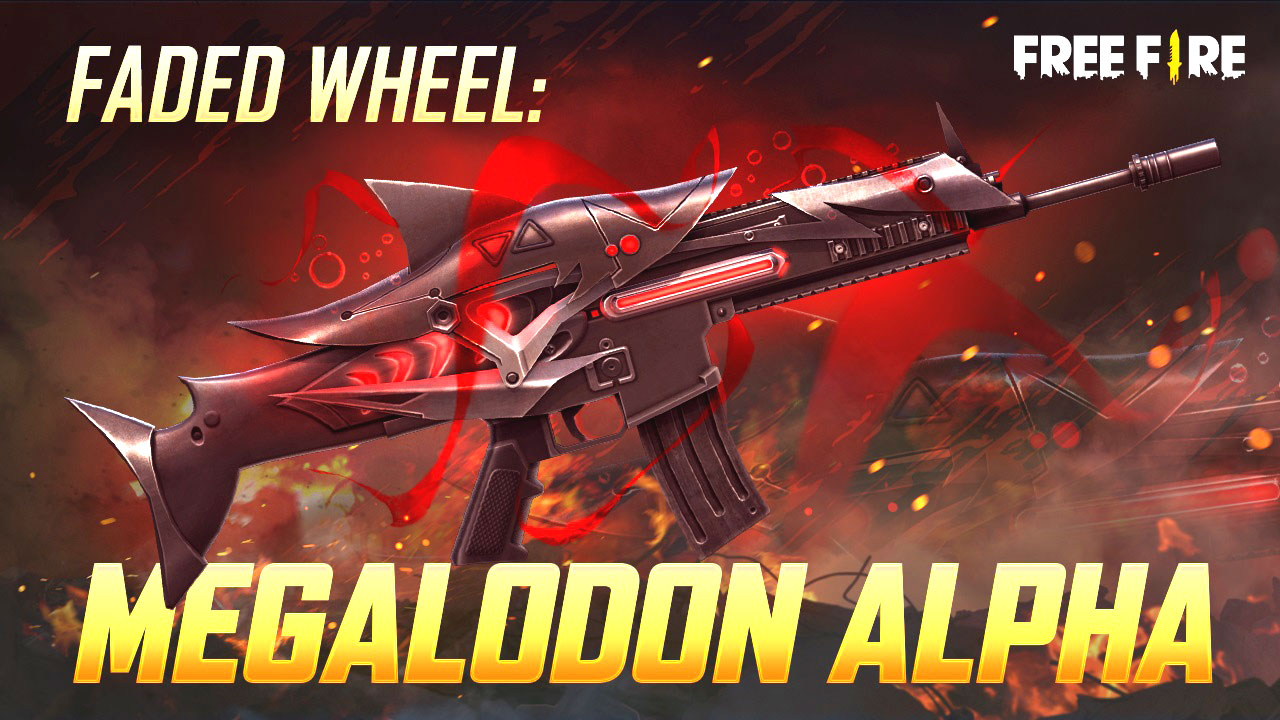 The Ultimate Titan (Scar) is a skin for the SF Scar Series incubator event. It is also a legendary item rarely seen among players. The skin increases scar damage and doubles the induction rate. However, Ultimate Titan reduces magazine capacity.

However, thanks to the shocking damage and increased rate of fire, the magazine reduction isn’t as noticeable. One of the reasons this gunskin is so popular is that this item has been extremely rare until now. Garena has released his Lucky Royale Scar Titan twice, but this skin is still extremely rare.

Among all the variations of VSS Free Fire weapons, VSS Vandal looks very good. In terms of power, its rate of fire can be doubled, making him more effective and flexible in close combat than his original primary weapon.

Shots can be fired quickly. The only downside to this leather is the smaller magazine size. An abstract art color skin with Steffi’s character. VSS Vandal Revolt allows a player to race against other SMGs.

The Duke Swallowtail AWM Skin is one of the most attractive and best weapon Free Fire. The sniper rifle is decorated with flapping butterflies. Its primary color is red with a pink aura floating around it. The skin increases his AWM’s rate of fire and magazine capacity. The downside is that it can slow Duke’s reload speed.

The Red Griffin has the great leather look of the M4A1 weapon and very high damage and accuracy. This skin is also one of his most popular and most popular skins for gamers.

Unfortunately, it’s only available from the hard-to-find winner’s badge. This skin was present in the integrated draw event of the in-game event web page. Red Griffin will be awarded as the main prize and is permanent. 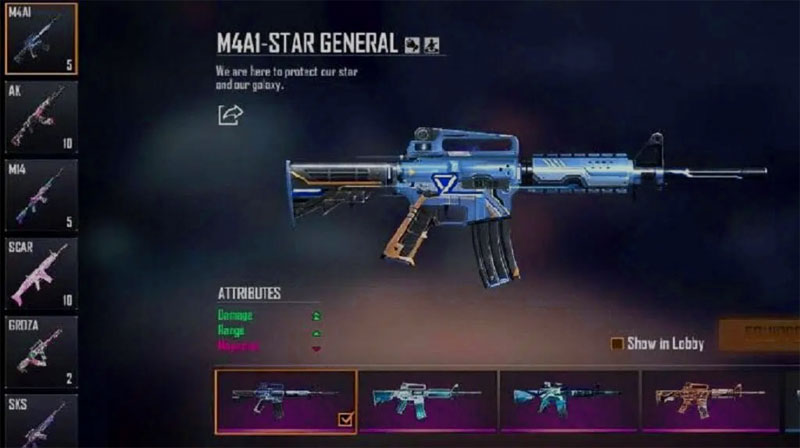 This skin is in great demand by Free Fire players because it deals so much damage. Players take extra damage that makes the weapon extremely powerful. Flaming Dragon also provides additional rate of fire that can kill enemies quickly. Large damage can be increased by the player. In addition, the design of this leather is also wonderful, and it is worth using.

The Hand of Hope

The Hand of Hope is one of the most sought after weapons by Runners thanks to its high damage. The extra stats given to this skin are pretty cool damage + and reload speed ++.

However, it will move slower. It looks like a skin with a perfect blend of green, black and silver. Cool form with thorns on the front. There are finger bones on the back to hold the arms. This best weapon free fire skin also has a fire effect and a green aura.

This MP40 gun skin comes with a futuristic black and red dominance screen. At level 1, he looks like a robot with the side that says “Cobra” on it. At the third level, the appearance of the skin changes and resembles the shape of a snake’s head.

At the maximum level, the skin is more plump in the form of a snake from head to tail. The Evolution Cobra offers extra damage++ and a very strong rate of fire. However, the reload speed department shows a drop that causes players to take a bit longer when reloading ammo.

AK is one of the most effective and best weapons Free Fire in terms of damage stats. Using the Unicorn’s Rage skin doubles her damage and accuracy. The only downside to skins is that Gunn reduces the size of his store, but this can be avoided.

For this weapon to work best, you can use the Jota character. This is because Jota has the dash special ability. After that, if you successfully kill an enemy with a submachine gun or shotgun, the ability will be activated.

Get to know more about your favorite games update on UniPin Blog.