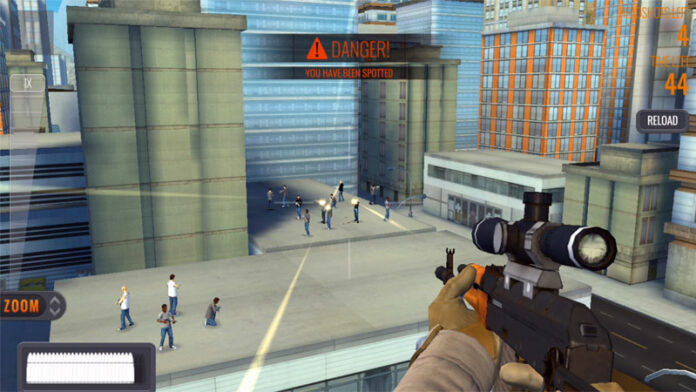 When you watch action movies about war or snipers, you naturally want to play the main character while carrying a sniper rifle. Playing sniper games Android is a simple approach to fulfill this desire. Aside from increased adrenaline, playing games like these trains our concentration because we have to focus on the opponent and shoot them from a far distance.

Distance, wind direction, and the existence or position of the enemy must all be calculated when playing sniper games. In this section, we will go through some of the greatest sniper games on Android. Check it out!

The first game is Sniper 3D Assassin. This game is one of the best and free sniper games Android. Fun Games for Free created this game, which has been downloaded over 100 million times. The game’s merits include the numerous tasks that must be completed, as well as the realistic 3D visuals.

You will feel like a sniper carrying out critical tasks such as terrorism, hostage grabbing by a bunch of criminals, and so on. Not only that but there are several weapons from which to choose and utilize. 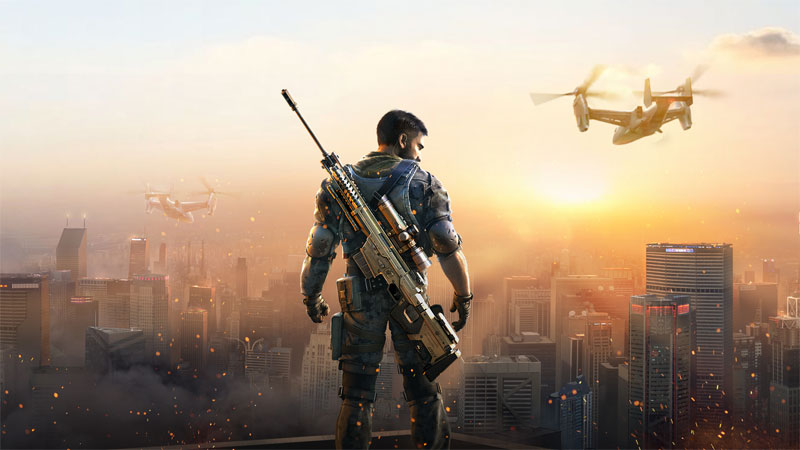 This FPS fighting game is incredible. Sniper Fury, in addition to being free to download, features an HD display with quite impressive 3D visuals. When you play this game, you must accomplish 130 tasks. While playing Sniper Fury, you may gather and customize your modern weaponry.

Not only that but this game is made more thrilling with the inclusion of multiplayer PVP challenges. In multiplayer PVP mode, you can take weapons from other players to breach their defenses. Then, assemble a formidable force to guard the looted treasures.

The next game is Hero Sniper FPS. In this sniper games Android, you play as a sniper who must fight criminals and corrupt officers. In this game, you will fight evil in a metropolis. You will be confronted with a very dangerous target that you must kill.

In addition to the game mission, the visuals of this game are also pretty appealing and make the game enjoyable to play. To avoid becoming curious, try playing this game by downloading it for free from the Google Play Store.

Hitman: Sniper is a video game based on the film Agent 47 Hitman. In this game, you may experience what it’s like to be a silent assassin. Sharpen your skills and plan the ideal death for your victim.

Players will be armed with 16 modern weaponry. The leaderboard, which keeps you motivated to improve your score and become the best “killer” against other players across the world, adds to the excitement of Hitman: Sniper. This sniper game created by SQUARE ENIX Ltd. received a rating of 4.4 on the Google Play Store. 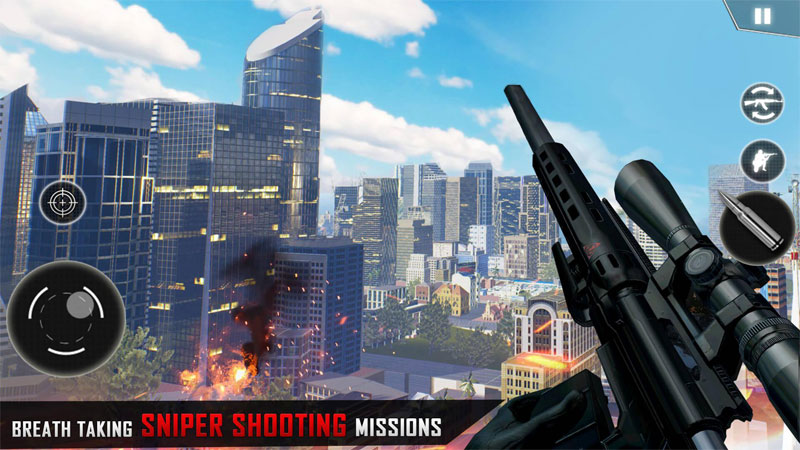 Zombie games may always attract someone’s curiosity. The reason for this is that zombie games incorporate a sense of survival so that players may live from never-ending zombie invasions. For example, the Sniper Zombie game. Using a sniper, you may eliminate the zombies that appear.

These zombies must be vanquished so that your companions may safely search for resources such as food and other supplies. As the game advances, more weapons such as snipers and shotguns become available. You should also know that this game may be played without an online connection! In this post-apocalyptic game, you must become a survival expert.

Modern Sniper is the solution for those seeking a sniper game that is small in size yet still enjoyable. This game is incredibly popular, with over 50 million downloads at the time this game was created. The first game mode in Modern Sniper is Story mode, and the second is Endless mode. In narrative mode, there are four chapters, each with five stages.

We may gain money at each of these phases to enhance our characters, from buying guns and armor to logistics. Overall, this game is enjoyable and tough, especially given the time limitation in finishing the task. The depicted visuals are also fairly outstanding for a light game class.

This game includes a task that you must finish as the commander. In the task, you must battle against disturbing terrorists, and you must engage with extreme caution. As a result, the dexterity of a sniper is required here. Here, you may become a sniper who must precisely shoot opponents.

Furthermore, by placing players in a combat zone, this game will become more difficult. War zones can be woods, villages, rivers, and many other places. You don’t have to worry about weaponry since Sniper Cover Operation has prepared some fantastic ones.

The visuals throughout most sniper games are always challenging. When played on a phone without a strong chipset, this could affect gaming performance. As a result, here is Critical Action: Gun Strike Ops is an offline first-person shooter game that is also designed for low-performance smartphones.

This game doesn’t have multiplayer mode. However, the map design and difficult bots have managed to make this game one of the greatest FPS on Android. To demonstrate the enjoyment, simply download and play this game.