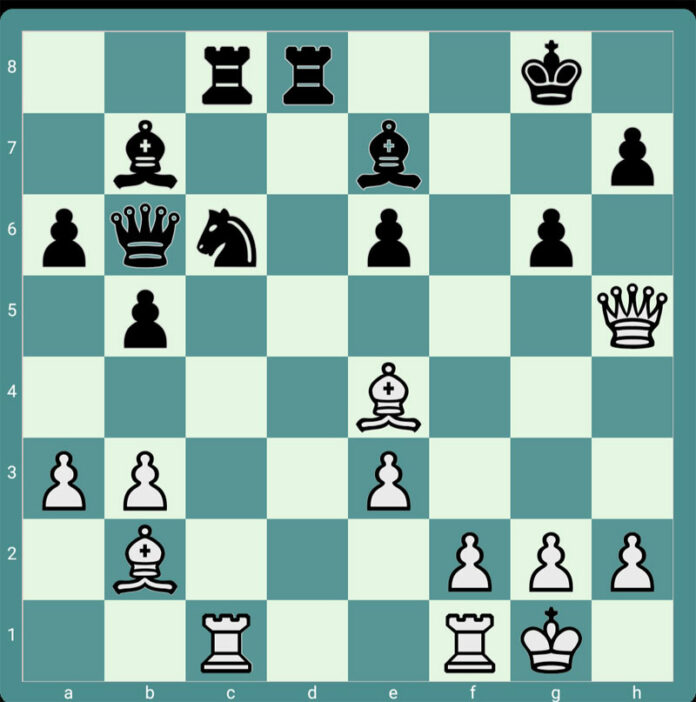 Apart from funny games, old-school games, and demanding games like racing, the Play Store also has brain-draining games that can be played on Android smartphones. This game can sharpen the brain by requiring players to devise a plan to win. What kind of game is it? Yes, it’s a chess game. It’s no secret that chess is one of the most difficult games to conquer.

Alienforce created this chess game Android, which contains an AI that is also challenging to defeat. Real Chess is the title given to the game, which has received over 200,000 downloads. Real Chess comes with several features that are pretty enough for a chess concept game on an Android smartphone.

You, the players, will be given about 2400 levels with AI that are fairly demanding. However, in the beginning, you do not need to be fearful or disheartened. The reason behind this is that Real Chess has a hint option for beginning chess players. Also, keep in mind that 3D animation is ready to be displayed on your Android screen.

Playing chess no longer requires hauling a bulky chessboard. It is sufficient to use an Android-based smartphone to play chess anywhere and at any time, even only to pass the time while waiting for a tough chess game Android. This game is designed by AI Factory.

The AI in the game is highly intelligent and difficult to defeat. You might be able to beat it in the early stages. However, don’t underestimate the brains generated by your next-level opponent. Conquering the king will be extremely difficult. You can complete the 12 levels if you are confident. 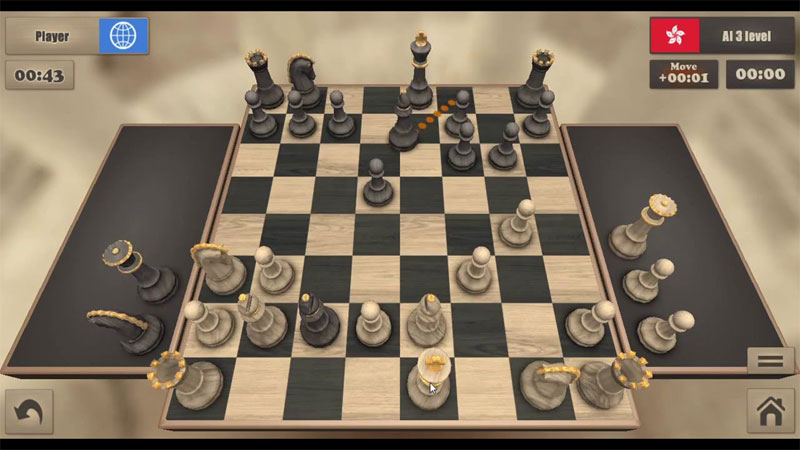 Unlike many other chess games, Chess Online requires access to the internet. Yes, you may play chess in real-time against other Chess Online players in Chess Online. Of course, this is more difficult than defeating the AI in the game. However, if you do not like to play it online, Chess Online offers an offline play mode against AI.

In the online mode, you may challenge other Chess Online players to a duel, using competing strategies. What’s more, Chess Online includes three different time controls: Classic, Blitz, and Bullet. So, what mode do you want to play in? Install the game for free, regardless of the method of play.

For those of you who are new to the game of chess, the CT-ART 4.0 (Chess Tactics) game would be a good place to start. The reason is that this chess game includes both a game and a learning course for those of you who want to learn more about chess. CT-ART 4.0 will give some information before participating in chess.

The information provided will be the techniques for winning a game of chess. CT-ART 4.0 stores around 2,200 chess exercises inside the game. CT-ART 4.0, for example, prepares multiple stages for the chess game. Complete the task and have fun.

One of the benefits of iChess – Chess Tactics/Puzzles is that it is available offline. There is no requirement for an internet connection to play this chess game. Beginning with the lowest level for youngsters and progressing to the highest level for masters.

Beginner level, you may discover a beginner level to learn chess. The advanced level presents obstacles, and levels that may be described as someone skilled at playing chess can progress to the master level. Can you advance to the master’s level? Prove it by playing the game.

Still, chess games may be played on smartphones and other Android devices. DroidFish Chess, a free game, provides a lot of features that players can rely on and, of course, make it simpler for DroidFish Chess players.

Play Magnus is a two-dimensional chess game in which you play against Grandmaster Magnus Carlsen. You may choose whether to compete against a Magnus as young as five years old or a Magnus as old as 27. This one’s chess engine is also unique since it uses the same opening as Magnus depending on the age of the AI-powered opponent.

Features such as “Brain Power” boost and Magnometer assist you in determining whether or not your opponent is bluffing with the following move. There are also instructional videos available if you are new to the game.

In-game chess games and live chess games are very different and each has its own set of pros and drawbacks. Do you think it’s more interesting to play chess in the game than live? Which is more difficult? Of course, you can react after attempting both methods.