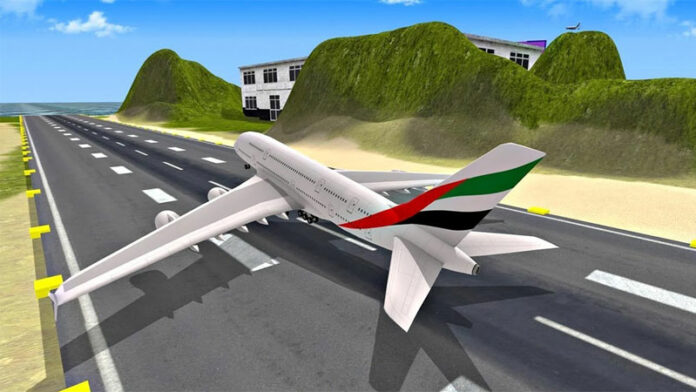 Do you want to play plane games android? In general, flight simulation games or plane games always contribute something unique to the gaming business. You may learn how to fly an airplane with some android games, which provide complete high-quality 3D graphics and precise details.

You will find more than the top-10-flight simulator games for 2020 that provide a realistic experience here. Which games are those? To learn more, review the list of plane games android below.

One of the flight simulator games available for free is called X-Plane 10. You’ll play the game and learn how to fly an airplane while completing 24 challenges that will test your awareness of and readiness for dangerous scenarios. But don’t worry, the tutorials will teach you the fundamentals of takeoff and landing.

Do you find the game above to be lacking? Do you desire improved graphics? Flight Pilot Simulator 3D is the following alternative. There are many different airplanes to choose from in this simulator game, including both military and commercial aircraft. It has excellent 3D visuals. Additionally, because of the low data use, your internet quota is secure. 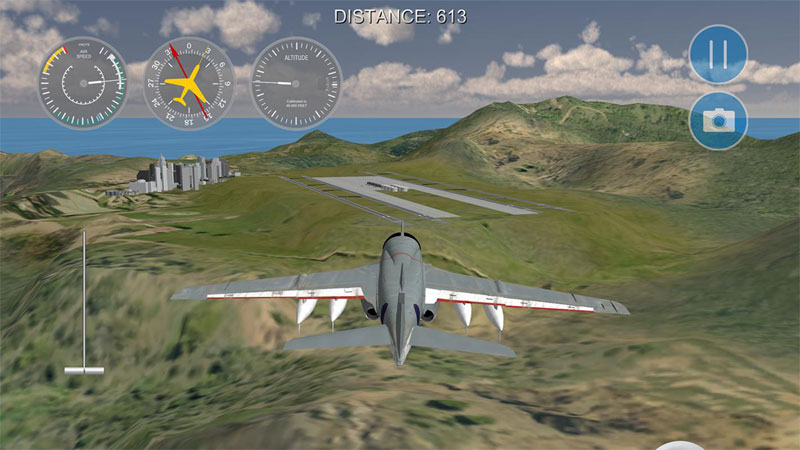 Turboprop Flight Simulator 3D is a video game that AXgamesoft has produced if you want to operate a propeller-driven aircraft. You can practice flying different-sized propeller planes in this game. To earn bonus points, you can also examine every component of your aircraft, from the cabin to the cockpit.

You can give Infinite Flight a try if you’re new to flight simulator games. You may have a thorough understanding of airplane flying by playing this game. You must comprehend all aviation regulations to fully grasp the game. If you want to learn more about aviation protocols, this game is fantastic.

The game has excellent graphics and precise details. When you are in the air, you may appreciate the realistic sky and terrain.

Try PicaSim: Free Flight Simulator if you’re not pleased with piloting an airplane. The act of piloting an R/C aircraft is introduced in this no-cost game.

The proper ways to fly an airplane will be covered in great depth. Your execution will determine your level of success. Sadly, the game’s graphics pale in contrast to those of other titles.

One of the best flight simulator games is Airline Commander. You may practice flying a commercial aircraft with lots of fascinating features in this game. A realistic and thorough flying simulation is provided by this no-cost game, replete with several cockpit flight indicators. 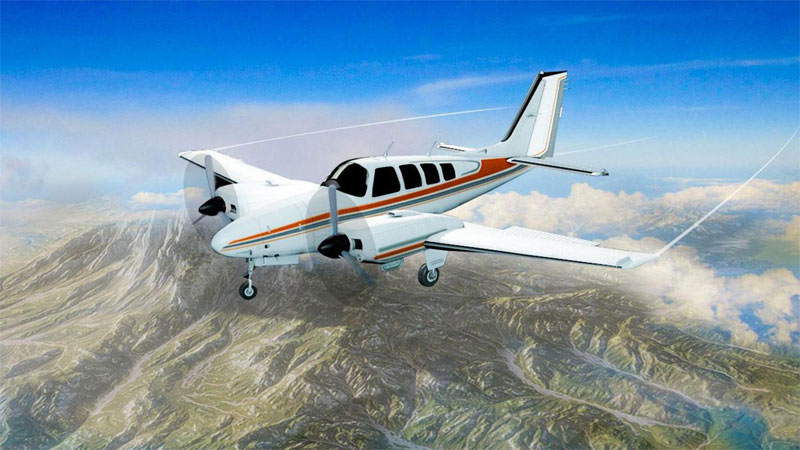 Aerofly 2 Flight Simulator is a game that the author recommends if you enjoy commercial aviation. The IPACS-created game is worth the money you invest.

You will see realistic graphics in the game, including both the scenery and the planes. You can fly all kinds of aircraft to 70 airports for Rp57,000.

Try Airplane Pilot Sim if you want to learn how to operate a commercial jet. You can drive the passengers between airports in this simulator game. It’s interesting to note that the Airplane Pilot Sim control buttons match those on real airplanes exactly. The game’s 20 difficulties will keep you playing constantly.

Comparatively speaking to other video games, Avion Flight Simulator provides a good flight simulation experience. The most recent version adds the president of the United States aircraft, Air Force One, to the game. The game’s twelve different types of aircraft. 9 airports are available for takeoff and landing in the game, along with 4 cities.

Do you desire an adrenaline rush while flying in a combat aircraft? Unwind; Modern Warplanes is a game where you can test them out. The game features excellent 3D visuals and lets you fly a warplane. With more than 30 fighter jets, including the Lockheed SR-71 Blackbird, the F-16, and the F-22 Raptor. You will undoubtedly witness a thrilling aerial conflict.

Merge Plane is made for games that last only a short while, but it nevertheless advances the plot by adding new aircraft types and refining the ones we already have. It has a more comedic and idle appearance than the previous games.

The world is into a zombie apocalypse. The only means by which the world can be rescued from these mutant beings is an airplane and our protagonist. For those of us who like a more comprehensive experience, we have both a free and a premium version available.

I was at a point when I was unable to play a multiplayer game that bet everything. In a much more cartoonish look, we can team up with our pals in entertaining intergalactic combat and with numerous game genres.

Before you download the game for your android, you better check the specification of the game. You must check that your android storage is enough to download and install the game. You will not be able to play games if you don’t have any room space. You still can find more plane games android that you like in some sources.