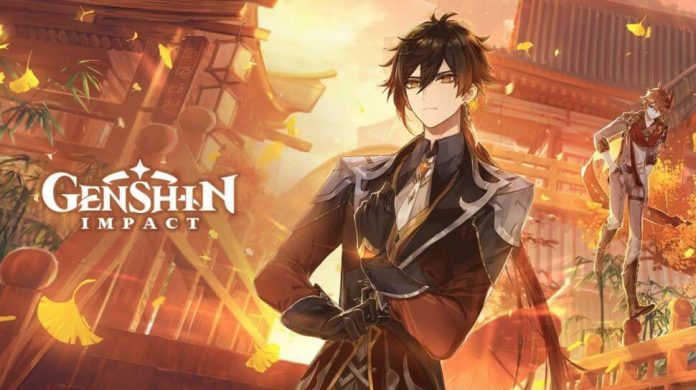 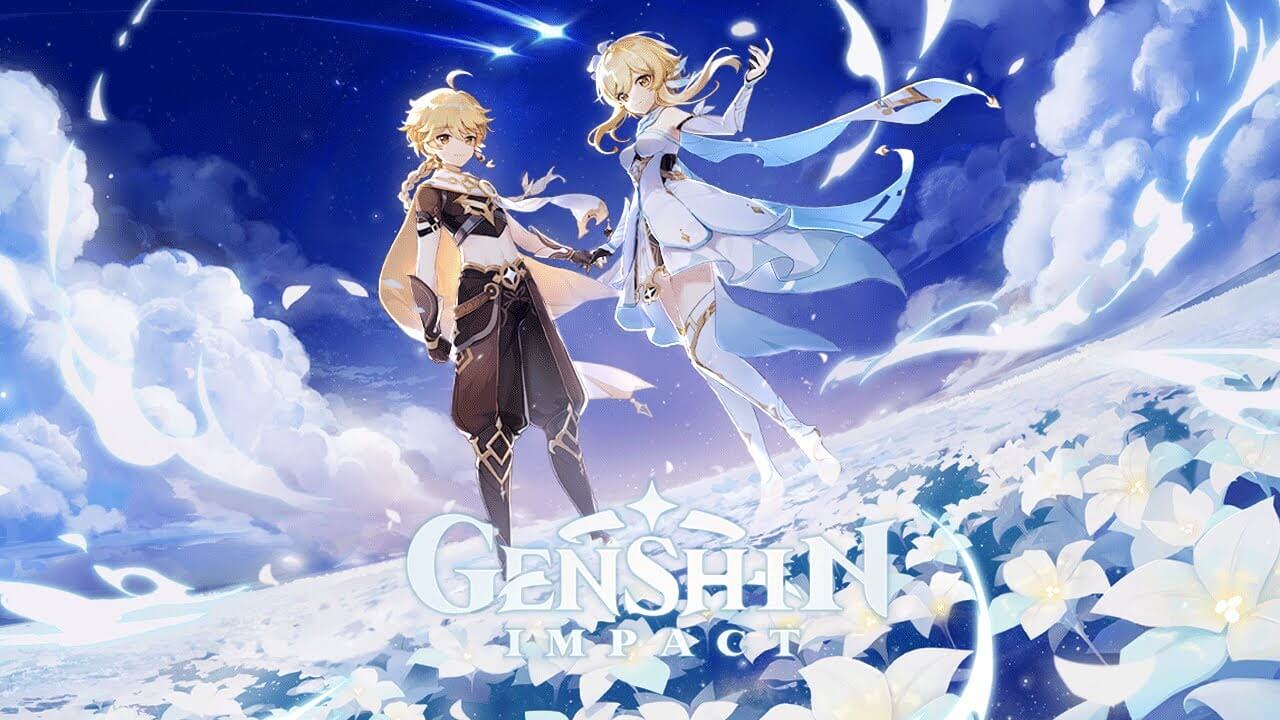 After its original release, Genshin Impact has received many new contents that old and new players can enjoy. Despite there have been events that new players never managed to play over the past year, the core of the game is its main story quests and many more.

Genshin Impact’s gameplay revolves around the gameplay of an action RPG. During gameplay, you can control your characters to perform actions such as walking, running, climbing, swimming, and gliding that drains your stamina slowly.

As one of the twins whose other twin was separated by an unknown god during their escape attempt from Teyvat, you are accompanied by Paimon, on a journey to find your other twin who hasn’t been seen since you were separated.

There are currently 3 countries out of 7 related to Genshin Impact’s story, starting from Mondstadt, Liyue, to Inazuma. In consecutive order, you will investigate your twin’s whereabouts in these countries while dealing with the problems appearing in these countries.

However, you should not be too focused on doing the story quests all the time, as there are other things that you should do as well to make your gameplay more enjoyable, as seen below!

Because Teyvat is a vast world, you should take your time exploring the game world to your liking. While eventually, you have to explore them all to gain access to harder enemies and better loots, you should realize that your Adventurer Rank will affect your gameplay.

Since you start the story in Mondstadt, you should explore all of Mondstadt before going to Liyue and Inazuma to know how the world of Genshin Impact works. With many choices of enemies, items, places, and many others that you can meet, you can understand where they are and how they can help you increase your Adventurer Rank.

To unlock new areas and the later story chapters in Genshin Impact, you must do all the quests available in the game as soon as possible.

However, some of these quests have Adventure Rank limitations, so you need to reach a certain level of Adventurer Rank to play these quests.

Nonetheless, finishing these quests can give you bountiful rewards and EXPs, so don’t miss them! 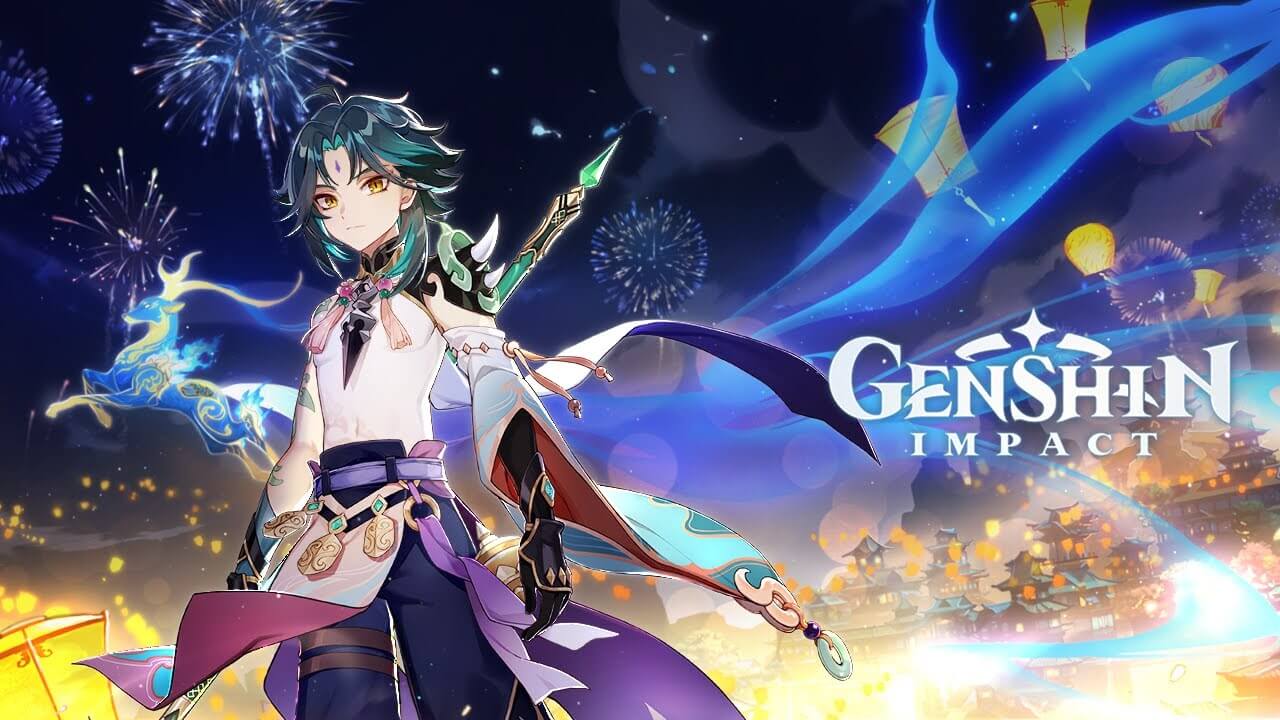 During combat, you can use any variation of weapons, ranging from Swords, Bows, Claymores, Catalysts, and Polearms. Each character will be equipped with a particular class of weapons with different traits and bonuses.

The weapons in this game are rated based on their rarity. It means that the rarer a weapon is, the stronger the weapon will be in defeating your enemies.

For that reason, you should equip your characters with the best rare weapons to increase their overall combat capabilities.

Weapons are not enough to equip your characters! Because of that, you should arm your characters with booster items known as Artifacts in Genshin Impact.

Similar to weapons, the Artifacts are rated based on their rarity. However, it is easier for you to look for Artifacts since you can grind for them in Domains, the Genshin Impact equivalent of dungeons from other RPG titles.

Combat in Genshin Impact is a combination of using the characters’ weapons and their skills. The skills consist of Normal and Charged Attacks, Elemental Skill (fast-recharging skill), and Elemental Burst (stronger but slower-recharging skill).

Some playable characters are inevitably stronger and rarer than others. For that reason, how can you get rare characters?

To get rare characters, you can roll for them in the Wishes feature. You can roll in this feature by using a currency known as Primogem to get the characters you want.

However, much like gambling, you can’t always get the character you want before you hit a roll limit that is known as Pity, in which you’ll get a five-star character after 75-90 rolls.

With this comprehensive Genshin Impact guide, new players can understand how to play this game efficiently and without any problems. If you want to top up Genshin Impact, you can buy Genesis Crystals directly on UniPin.com.