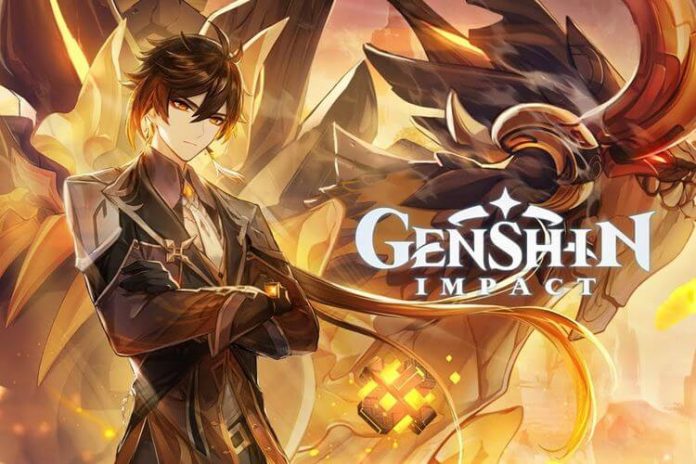 Most of the time, you can grind your progress in Genshin Impact by exploring the map, fighting enemies, and finishing missions. However, you can do it better by reading the guide below to level up easily!

How to Level Up Fast in Genshin Impact? 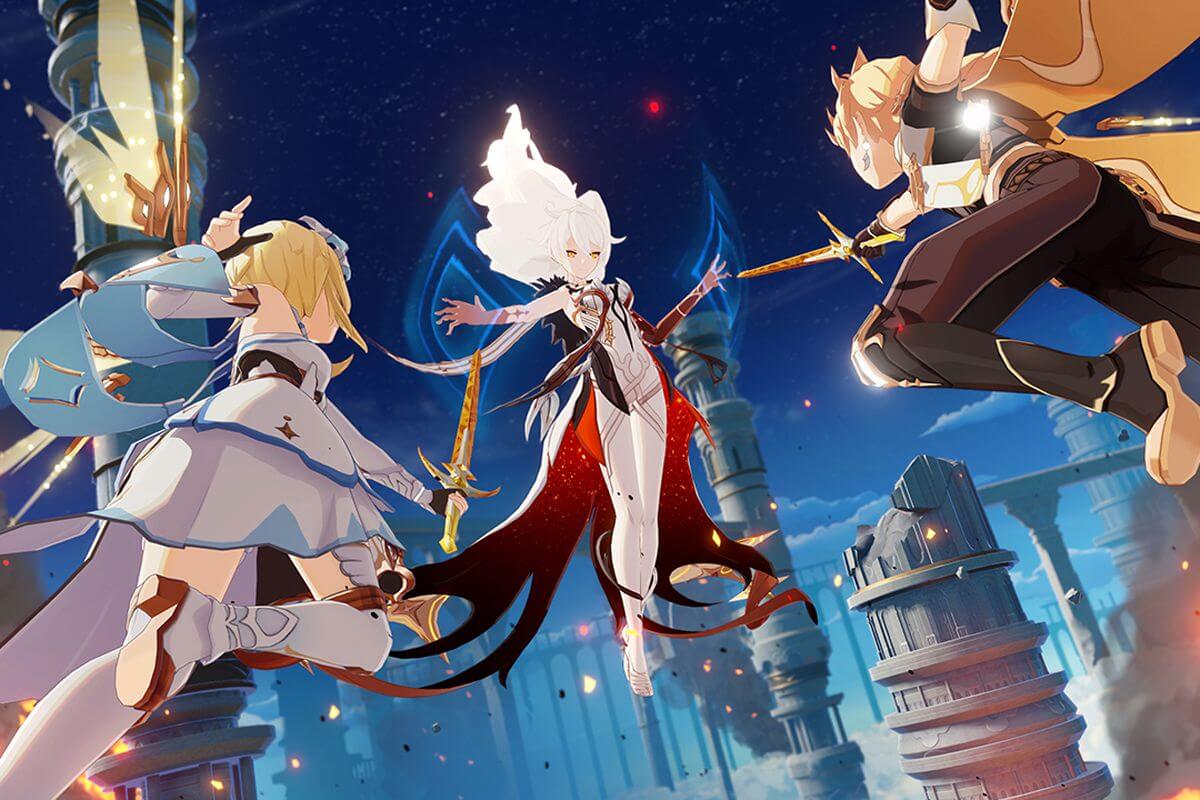 The simplest way to level up in Genshin Impact is by playing it every day. Diligently completing daily commissions, exploring the world, clearing domains, and many others can slowly level up your Adventure Rank so that you can play the game more easily.

Apart from doing your daily tasks, doing other things in Genshin Impact can help you level up faster than before. Because of that, this guide will share with you several tips that you should do to level up, especially if you’re in the lower Adventure Ranks.

Apart from understanding Genshin Impact’s story from finishing its quests, these quests usually have a significant amount of EXP and other rewards that you can get as soon as you finish them.

With this in mind, Archon Quests have the most amount of EXP that you can collect after finishing them, followed by Story Quests and World Quests that can give you some EXP for your Adventurer Rank.

Clearing up bosses in RPG titles to collect more EXP is not something new, and this is the case in Genshin Impact. Not only do bosses provide necessary materials for your characters’ Ascension, finishing them off can give a lot of EXP for your Adventure Rank and your characters too.

Apart from defeating bosses, clearing Domains in Genshin Impact is very useful for you to look for Character and Weapon Ascension materials and extra EXP for your convenience.

The higher the level of Domains you’ve cleared, the higher the number of rewards and EXP you can gain upon clearing them.

Adventurer’s Handbook contains several activities that you can do to gain more EXP while getting to know the game’s mechanics better.

For instance, Adventurer’s Handbook contains information about certain special enemies that you can find throughout the map. Each of them has different rewards and EXP levels that you can get.

Not only that, completing Chapters in Adventurer’s Handbook by doing its assignments can give you significant EXP rewards that can help you progress through the game when you’re still in lower Adventure Ranks.

The world of Teyvat has so many things to explore and claim for your gaming enjoyment. Because Genshin Impact is an RPG title, so you can rest easy since there could be surprises that you have never seen before.

Sometimes, you can find structures and buildings that have puzzles that you can solve. Not only solving these puzzles will give you access to new places and secrets, but you can also get a significant amount of EXP from solving them!

Exploring the game’s world can also give you unexpected World Quests that you have never done before. Sometimes, there are several parts in these chapters, which means you can collect more EXP than usual after completing these quests.

Worship the Statues(s) of the Seven

Throughout Teyvat, you can find several structures that function as teleportation devices that you can use. Some of these structures are human statues that are known as the Statues of the Seven.

The Statues of the Seven can reveal previously hidden areas, provide teleportation locations, HP heals, and other rewards.

By using Adventure Items such as Anemoculus (in Mondstadt), Geoculus (in Liyue), and Electroculus (in Inazuma), you can upgrade these statues to give you EXP and other rewards.

Treasures that are spread across Teyvat come in different rarities and numbers. It means that the rarer a treasure chest is, the better the kind of rewards that you’ll get after clearing them.

However, it should be remembered that Luxurious Chests, the rarest of all chests, are usually hidden inside Shrine of Depths, very well hidden spots, and as rewards of certain World Quests.

So be sure to look for these chests carefully!

By doing these tips to level up fast in Genshin Impact, leveling up your Adventure Rank has never felt easier in this game.