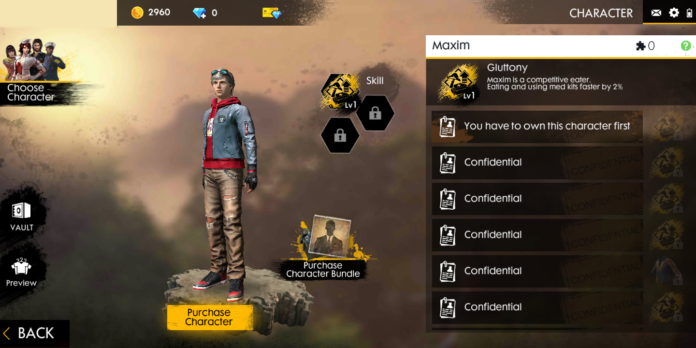 Free Fire offers various characters you can use for any play style you use. This game has more than 40 characters, so you have various options that match your strategy. One of the best characters among them is Maxim. This article will help you to learn more about maxim free fire and how to use it in the game.

Maxim is a character in Free Fire that loves watching live streams while eating. He has a big appetite. He is also not a picky eater. He has won many speed-eating competitions against people bigger than him. Maxim also has a bright personality, which makes him loved by many people.

Maxim was originally a premium character that you can get by purchasing him with diamonds. However, the recent update as well as the addition of KLA changes it into a purchasable character with gold. So, you have a much easier way to get him. Maxim appeared as the original character of Free Fire. One of the skills that made him famous is his ability to consume Med Kits faster than other characters. He also can eat the mushroom to recover his health. Thanks to this ability, he becomes one of the most powerful characters. Some players even call him immortal because of this ability.

However, this character has been nerfed. Despite that, many players still love to use maxim free fire for their main character in Free Fire. He has many abilities and features that help you a lot in the game if you know how to use them. 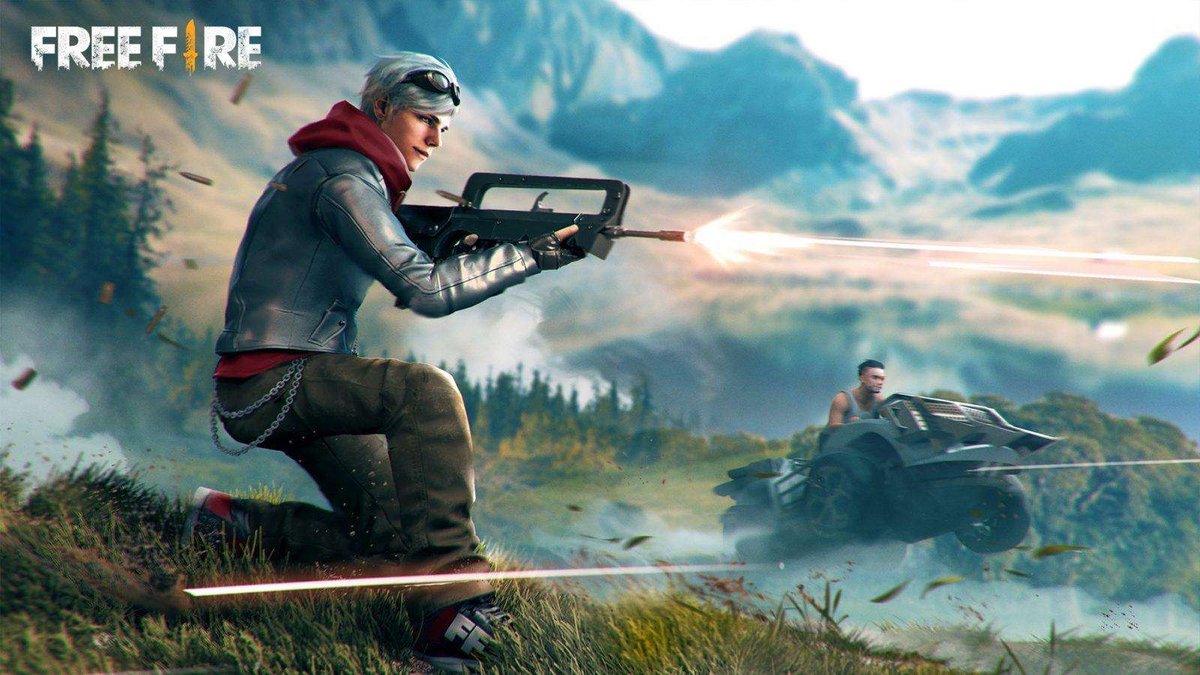 As mentioned before, Maxim’s main ability is related to eating. It is called Gluttony. This ability increases the speed of consuming mushrooms and Med Kits by 25% more than other characters. You can only get this speed after maximizing his Gluttony level to Level 6.

If you want to maximize your gameplay, you can combine maxim free fire with other characters. As you might already know, Maxim has one of the best passive skills as mentioned above, Gluttony. Plus, he also can equip two passive skills and one active skill. Therefore, if you can utilize that feature with other character skills, you will get a powerful combination. Here are some examples of the best combination you can make with Maxim.

Alok has a skill that creates a 5m aura around him that recovers 5HP per second. Kapella can increase the healing items and skills effects. As for D-Bee, this character increases the movement speed and accuracy. This combination allows you move freely while recovering your health using maxim free fire. D-Bee skill is the most important here, especially when you play in BR mode.

This combination is a perfect choice for Clash Squad and BR Mode. Wukong can create bush shields. Once he is in this mode, the opponent is unable to aim it with the default method. They need extra skill to do that, which gives you more chances to attack.

As for Hayato, he has the armor penetration skill that helps to reduce opponent HP much faster. Then, Moco has one of the best detection skills that allow you to see the enemy’s location thanks to the mark appearing above their head. This combination allows you to defeat the enemy, even if you have low HP. With the help of maxim free fire, you also can recover your HP much faster.

You can use this combination for BR Mode when you want to increase your rank. Skyler has a sonic wave ability that can destroy up to 5 Gloo walls. Then, Ford decreases the damage to the safe zone by 24%. At last, Misha improves the driving speed, which helps you to escape and avoid the enemy in a dangerous situation. Use maxim free fire ability to recover while escaping, and you will have a better chance to survive. 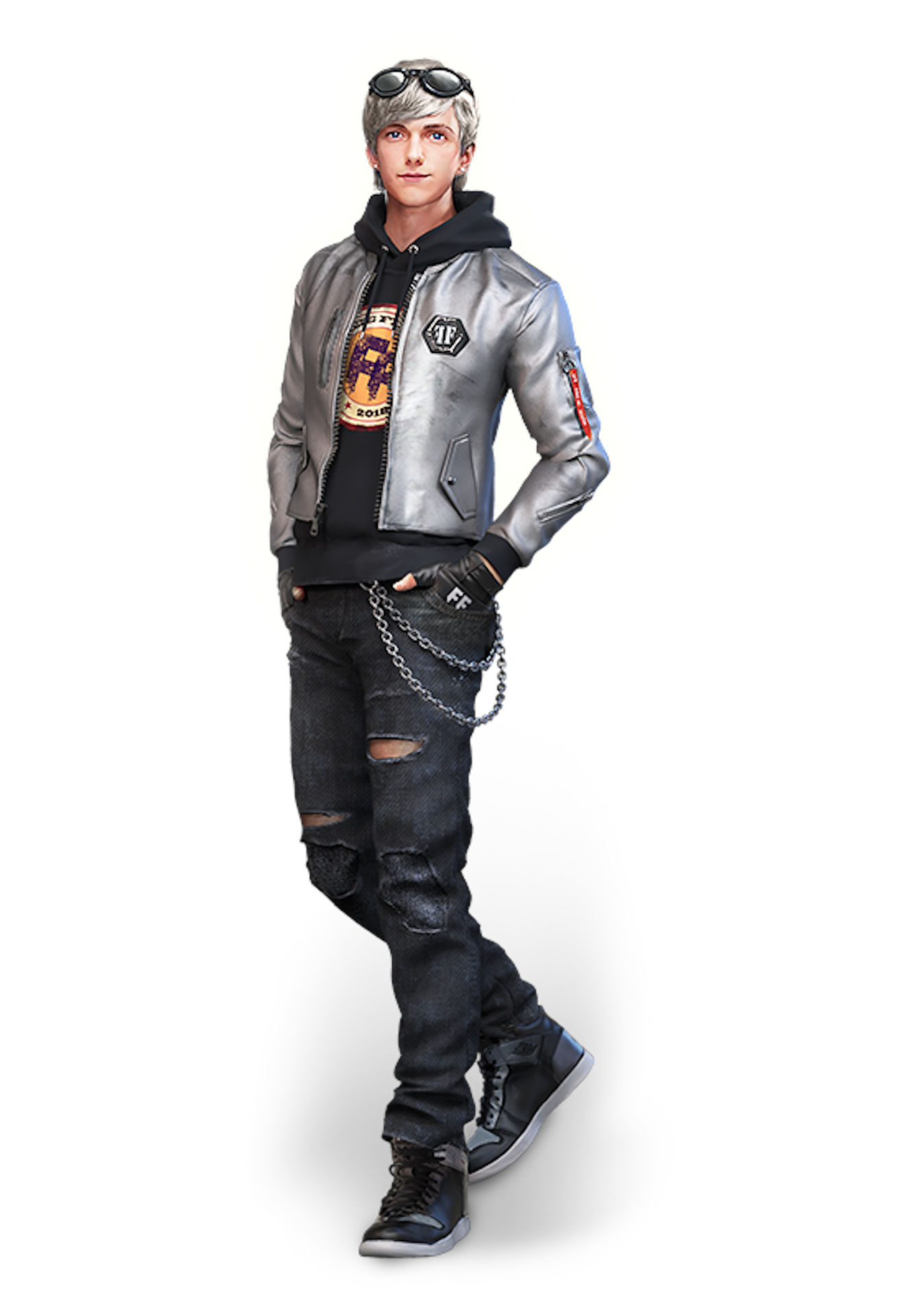 How to Use the Combination

You can try one of those three combinations with maxim free fire. However, our favorite is the combination with Kapella. This character can increase the effectiveness of Maxim’s skill by 35%. Without him, your Maxim only has 25% of effectiveness at the maximum level. The 10% boost will help you a lot and could decide the flow of the game.

Chrono and Wukong are also a good choice for cutting off your recovery speed. This combination will help you to activate the skill and consume the Med Kits much faster. It helps you during an intense fight, especially when your enemy approaches you from a mid-range distance.

Another tip that you also can use with maxim free fire is the usage of the inhaler. Make sure you use it while running to recover your character stamina. Then, use Maxim’s ability to recover HP, which helps you stay longer in the field to fight your enemy.

If this is your first time using Maxim as your main character on Free Fire, it might be difficult to use that combination. But, if you use those combinations a lot, we believe you can experience different gameplay than what you have been doing until now.