Most Fun Adventure Games for Android 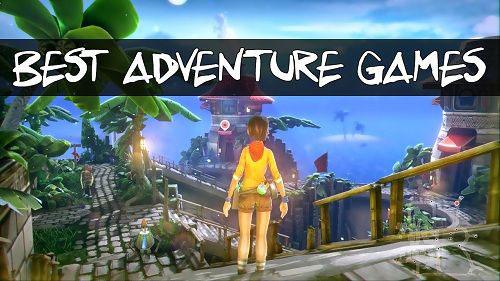 Adventure games can definitely make you addicted and pump your adrenaline, especially if they have interesting storylines and gameplays. So, it is no surprise that adventure is one of the most popular game genres among gamers.

Adventure Android games is more fun because you can play it anytime and anywhere as long as you have your Android device with you.

There are a bunch of adventure games for Android that you can download on Google Play Store. And here are the most recommended, most fun ones you must try.

Genshin Impact is one of the most awaited adventure games since 2020. A lot of gamers like this game because it has amazing visuals. It is especially popular among anime lovers.

In this game, players will be given missions to fight against monsters, unravel riddles, and complete missions. Genshin Impact is an RPG game available for Android, iOS, PS4, and also PC.

This game’s biggest attraction is its amazing visuals so that you will not get bored playing this game for a long time. When you get into Teyvat, which is the fictional world in the game, you will see oceans, hills, and wide savannah.

This adventure game invites you to play in a world filled with mutants that look like zombies. To survive the apocalypse, you need to grow plants, cut down trees, and dig rocks during your adventure. You can also create a clan together with your friends and complete a mission. You can create the clan in a town. 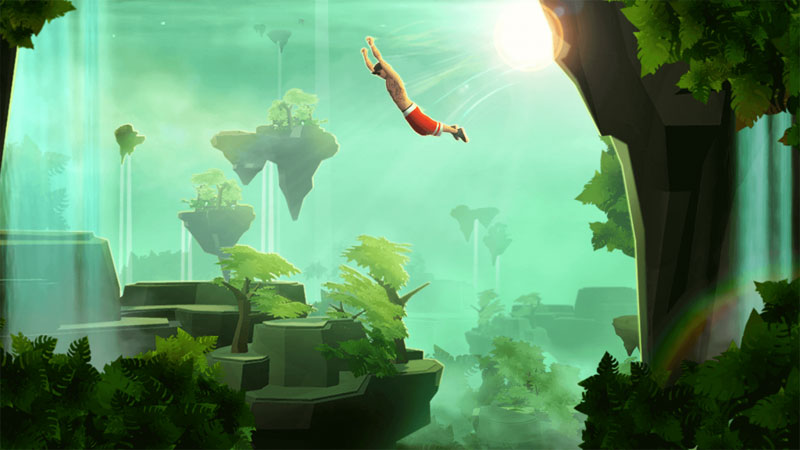 As you can tell from the name, Ninja Arashi presents a fictional ninja character. Some of its attractions are its action elements and unique ninja weapons to fight against enemies. Downloaded by more than 10 million Android users across the globe, Ninja Arashi is one of the popular adventure games Android.

In this game, you will play a role as Arashi, a former legendary ninja who fights his way through a broken world to save his son. Arashi’s son is kidnapped by a shadow demon named Orochi. Ninja Arashi offers a simple, yet addictive gameplay. Each level will pump your adrenaline.

Similar to Genshin Impact, Toram is an adventure game with anime characters. More than 7 million Android users have downloaded this game on Google Play Store. Many gamers like this game due to its impressive 3D graphics.

Toram is a nice game for those of you who love to be creative as it allows you to choose the character’s hair, face, height, and skin colour.

In this game, you will explore the broken world and meet mysterious creatures. There are also some groups and tribes you will meet.

Dead Effect 2 is a sci-fi-themed adventure game where you have to hunt monsters and mutants. Your character in this game can level up and be stronger along with new skills and gears that you can upgrade. This game is one of the best adventure games for Android with fantastic graphics and dark storylines.

It takes 20 hours to finish the campaign mode in Dead Effect 2. So, this game is only for game addicts. In this game, you will find futuristic weapons during your adventure. There are also premium items that you can get in-app purchases. Are you interested in playing this adventure game?

A great recommendation for those who like horror adventure games. Limbo is rated as the best adventure game for PC. Due to its increasing popularity, the developer, Playdead, decided to launch the mobile version.

More than a million of Android users have downloaded this game. As the developer’s masterpiece, Limbo offers a thrilling, horror adventure that will pump your adrenaline.

In this game, you will play a kid character adventuring in a dark, creepy world. Your mission is to pass many various obstacles. Limbo offers a realistic gameplay that will leave you in awe. 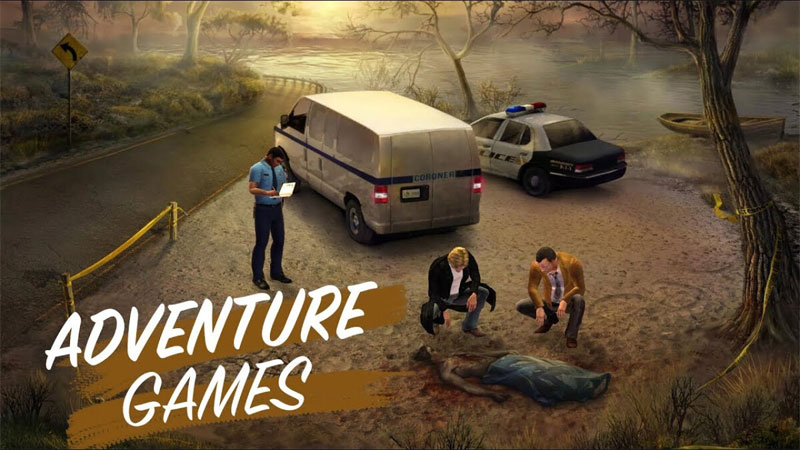 Dead Trigger has been the most favorite adventure game in Google Play for years. So, the developer decided to release Dead Trigger 2 that offers elements of First Person Shooter or FPS along with wider adventures and actions.

This game requires you to kill zombies, survive the zombie apocalypse, and find interesting items. If you like zombie-themed games, Dead Trigger can be a great option.

The Wolf Among Us

The Wolf Among Us is another Telltale’s masterpiece that will make you amazed. The storyline of this game is based on the Eisner Award-winning comic book of the same name, Fables.

In this game, you will play a character of Bigby Wolf, a bad wolf that tries to start a new life with humans. Its complex storyline and comical graphics will not leave you bored when playing this game.

It can be said that this game is similar to the popular Tomb Raider game. This game requires you to look for treasures. With a sexy female character, it is no surprise that Adventure Tombs of Eden is popular among male gamers. To win the game, you must carefully find a way out and avoid bad guys who try to kill you.