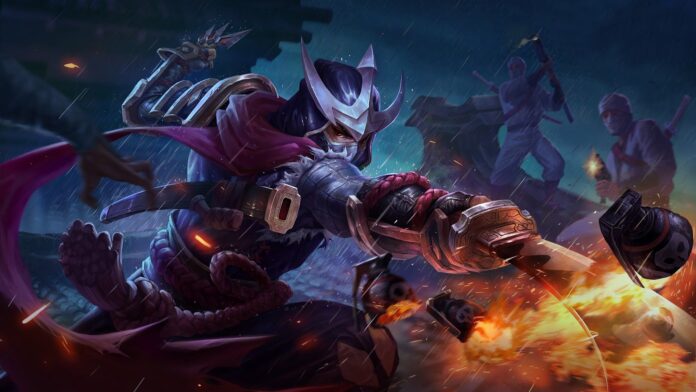 If you are a fan of Mobile Legends, you probably know how incredible Hayabusa ML is. Hayabusa is popular in this game for several reasons. Many players love to either pick or the ban this hero, which shows how powerful Hayabusa can be.

Hayabusa is a special hero thanks to his flexibility. He is very reliable during a one-on-one duel because of his excellent skills. These skills can help him track his enemy, allowing him to have leverage in any type of duel with any hero.

On top of his flexibility, Hayabusa also has a very special ultimate skill. He can attack his enemies with incredible damage. However, his enemies will not be able to attack him thanks to the immunity effect. You can already see how powerful Hayabusa Mobile Legends can be.

Unfortunately, Hayabusa will not be useful at all without the right way to play him. You need to know the perfect build for this hero and the skills he has to offer. Luckily for you, we are going to give a couple of tips that will help you win your games with the help of Hayabusa. Mastering Hayabusa’s skills might be a bit challenging. Why? Well, simply because you need the right timing and proper understanding to be able to utilize his skills properly. Other than that, he has a mechanic passive skill that a lot of players often forget.

To help you understand his skills, here are all of Hayabusa’s skills. 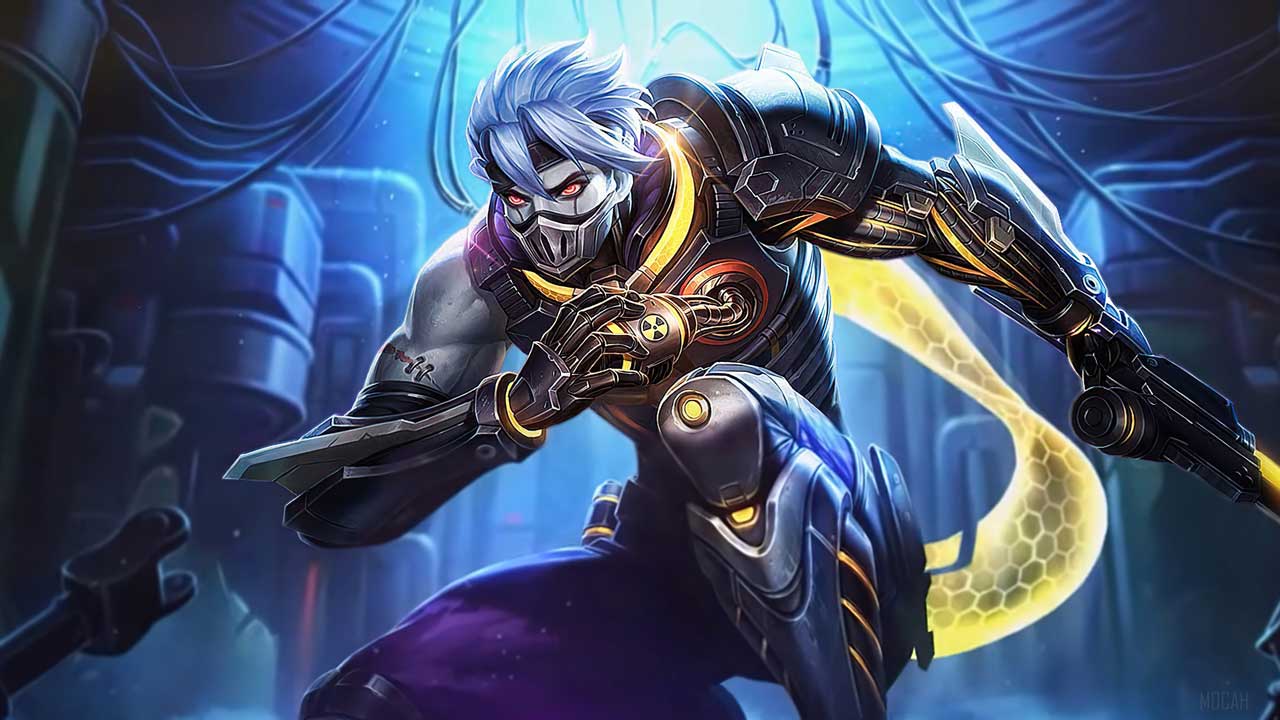 The most important thing you need to know if you play with Hayabusa ML is his best build. Even the most powerful hero in Mobile Legends will be useless without the proper build. That is why you need to know the best items that will enhance Hayabusa’s abilities even further.

Luckily for you, we are going to tell you the best build you can equip for Hayabusa. Here are some items you should get for Hayabusa. Once you have equipped the best build Hayabusa, all you need to do is to play a game. Luckily for you, we have a couple of gameplay tips you can use as you are playing with Hayabusa. Make sure to keep reading if you want to bring your team to victory with Hayabusa.

The first thing you need to know is that Hayabusa can take on different roles. He can either become a jungler or a gold laner. You can even use him as a mid-liner with the right strategy.

Hayabusa is a very mobile core hero. You need to focus on farming in other areas if you see that an area is filled with enemies. However, you need to communicate with your Support and Tank heroes to open the map during the game.

To sum it all up, Hayabusa is a very flexible and powerful hero that you can play in Mobile Legends. To utilize him properly, you need to know his skills, best build, and a couple of gameplay tips. So, what are you waiting for? Go ahead and use Hayabusa ML to defeat all of your enemies right now.