PlayerUnknown’s Battlegrounds, or PUBG for short, appears to be a simple play on the surface, but it’s a perfect example of a game these days that is much more profound than it seems.

There are countless PUBG tips and tricks to learn: you will find a long list of them. However, let us divide it into specific categories so that you can pick them as needed or browse them at your leisure later.

Before going any further in PUBG Mobile tips, it’s worth talking about PUBG games in general, especially if you’re new to the game or simply want to understand it better. 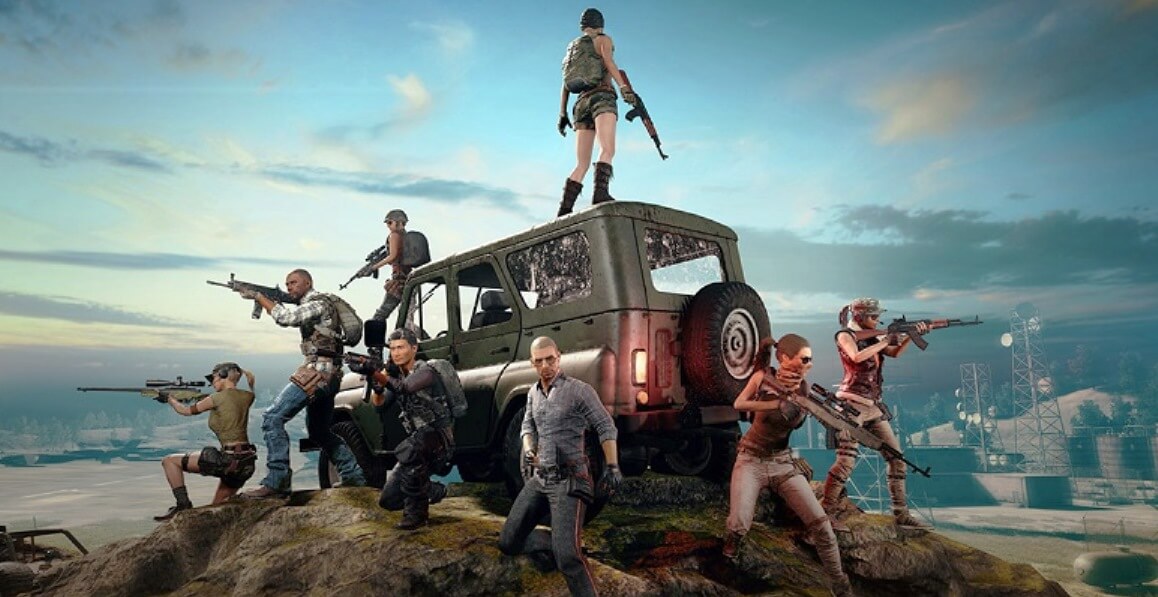 The goal of PUBG is not to get the most kills but to win the battle as the last man standing. You can even win without killing a single one. The overarching goal, it could be said, is stealth. Many top-ranked players looking to compete in future matches rely on monotonous stealth strategies, such as hiding nearshore on boats, to get to the final shootout at the end of the last round.

However, don’t jump to think about winning, aka chicken dinner. Ensure you understand the game’s flow, as well as how to play it on your preferred device. It is critical so that you don’t get confused once you enter the battlefield. A little help now, here are some PUBG tips and tricks for you.

PUBG Tips and Tricks: How to Stay Alive 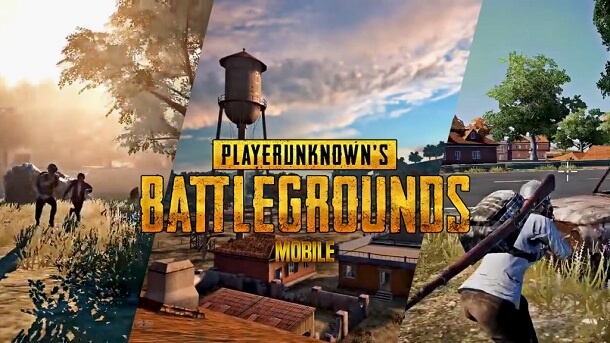 Obtaining kills is undeniably rewarding, but most of the challenge in PUBG boils down to raising your survivability. We’ve got several PUBG tips for you below that will have you eating chicken dinner in no time.

When you first start the game, you’ll be on a plane with 99 other people. The flight path is different each time you play the match. It is recommended that you check the map while in the loading room to determine the plane’s direction before plunging.

Try to get off in a neighborhood with a lot of houses. It will make looting easier for you. Remember, there will be many players in a single game. You need to be careful because the location you’re looking for may have enemies nearby.

Looting is vital in the PUBG Mobile game because it is where you get your mainstay weapon. You must be quick to loot so that you can fight if you come across an enemy. When looting, you must be cautious about what items you take. Don’t stuff your bag with useless things. Manage your bag wisely by including valuable items such as First Aid Kit, Energy Drink, Med Kit, and Bandage.

3. Understand the Specifications of Each Weapon

The PUBG Mobile game employs a wide range of weapons: shotgun, pistol, assault rifle, submachine gun (SMG), the Designated Marksman Rifle (DMR), and the Bolt-Action Rifle (a sniper rifle). Memorize all of the weapon’s characteristics is useful PUBG Mobile tricks to maximize the game and move quickly through the battle.

If you have finished preparing all of the equipment, go immediately to look for the enemy’s location. However, keep in mind that running should not be your primary focus. Keep an eye out for anyone; you have no idea if any enemy is nearby and sees you.

You can move around safely by using a nearby car or motorcycle. You also need to avoid zones that are becoming increasingly small. Remember that you must also adjust the position so that it is not noticeable to the enemy. 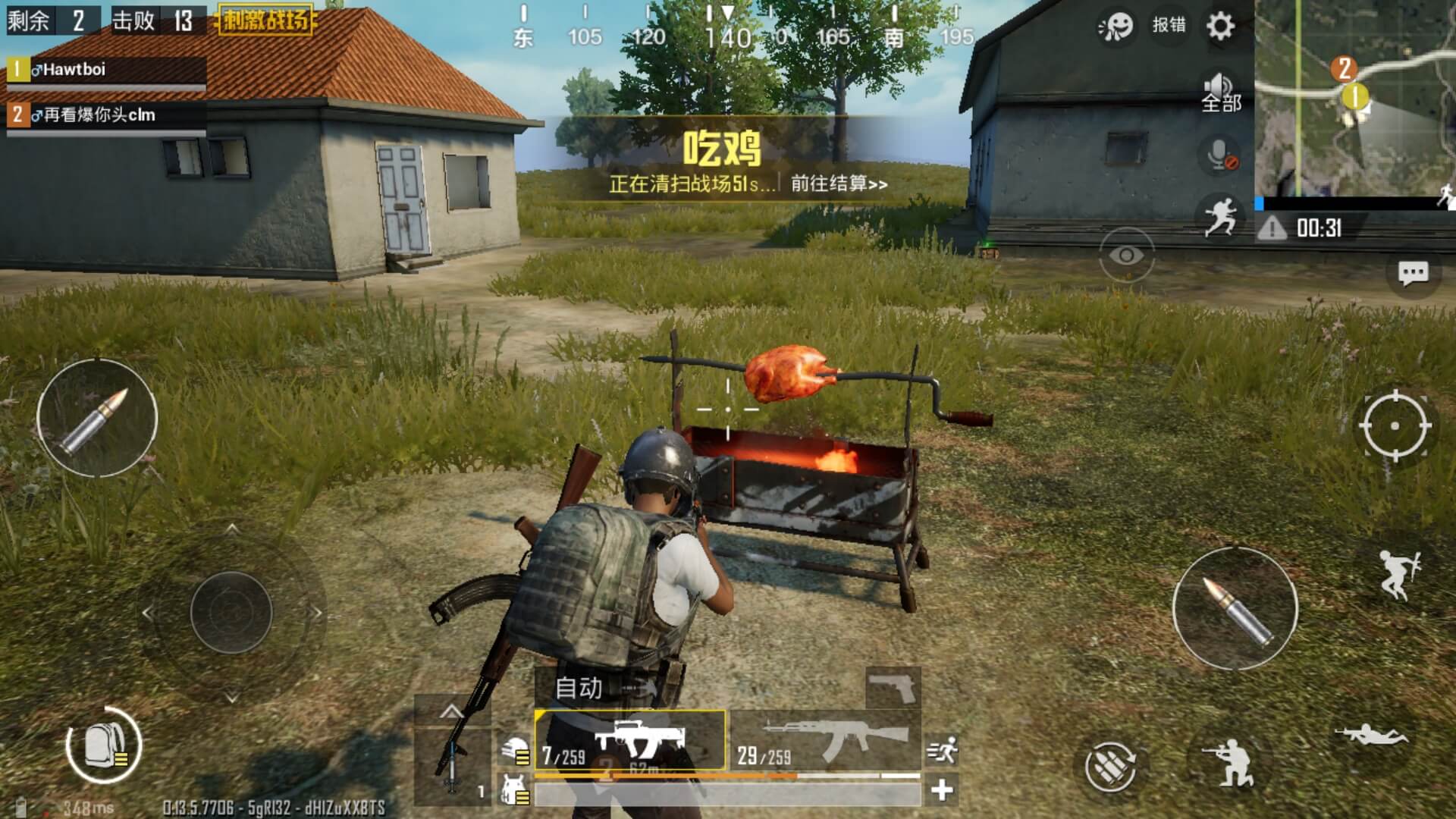 When playing PUBG on Xbox devices, it is critical to become familiar with the controls. Some buttons may have specific functions once pressed or held. Others may behave differently in certain situations or actions. Check out the following PUBG tricks for Xbox users:

You must play regularly to no longer feel nervous and panicked when dealing with enemies. One of the most crucial PUBG tips and tricks is to practice shooting accurately and quickly: you can use the practice room in PUBG Mobile, which includes a variety of weapons and accessories.

PUBG uses UC or Unknown Cash as a virtual currency. Don’t miss it; buy UC PUBG Mobile only at UniPin! Your transactions are fast and secure!