HomeFree FireA124 Free Fire Ability and How to Use Her to Win the...
Free Fire 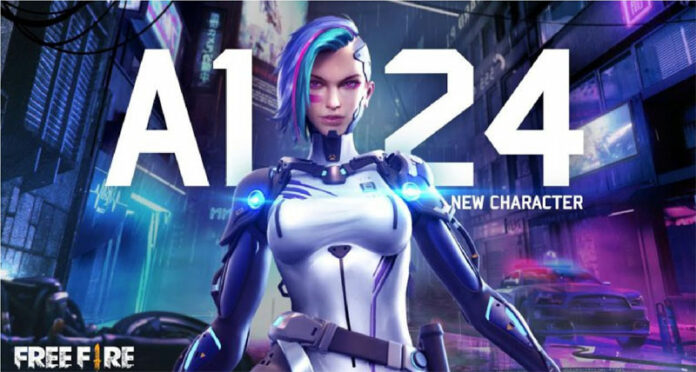 Unlike other female characters, a124 free fire is a killing machine. Indeed, it seems incomplete if I use this character only because of her attractive appearance. You should also know her ability and the way to use it to kill more enemies, survive, and even win battles. Here, we give you the details of a124 before using this character in a Free Fire battle.

A124 is an 18 years old girl. Despite her young age, her creator wants her to be a powerful killing machine. That’s why this character seems not to have emotions. A124 also can’t interact with humans. The information about this cyborg woman is so limited.

One thing is for sure, this character is built with modern technology. It has two switches to change her character. The first mode is to make her an 18 years old girl. The second mode is to make her a cyborg that is ready to kill all enemies no matter what. Her special survivor ability is the thrill of battle.

A124 has a special survival ability known as the thrill of battle. This ability helps to unleash an 8m electromagnetic wave. The function of this ability is to disable enemy skills and interrupt their interaction countdown.

At level 1, the 8m electromagnetic wave can disable the enemy’s weapon and interrupts the interaction countdown for 20 seconds, along with CD for up to 100 seconds. This skill can interrupt enemies for 22 seconds and CD for 90 seconds at level 2.

At level 3, A124 can’t only use this ability for 24 seconds and CD up to 80 seconds but she also receives an AI jacket. The higher the level, the longer the ability to interrupt an enemy. For instance, at level 4 the wave can interrupt up to 26 seconds, whereas at level 5 it interrupts for up to 28 seconds. At the highest level or level 6, the wave can disturb enemies for up to 30 seconds. You will also receive an A124 banner. 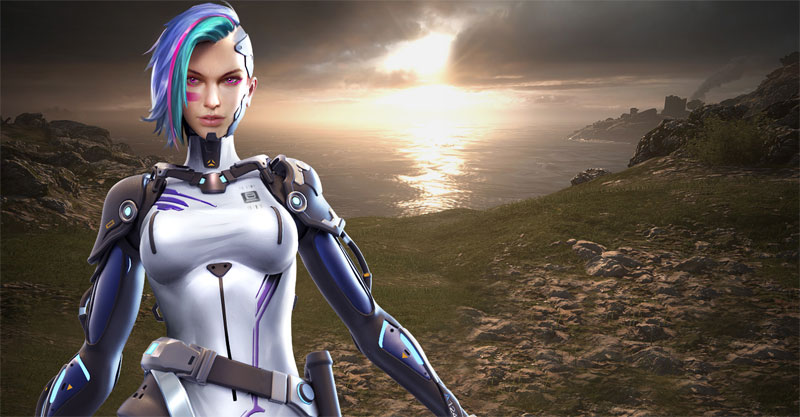 The Reason to Use A124 in Free Fire Battles

Indeed, the special survivor ability above attracts some players to use a124 free fire in battles, although it is not the only one. Here, we have some reasons why you should use A124 in Free Fire battles.

A124 is a Flexible Character

It is good for solo battles. You can use her ability to shut down an opponent’s ability at close range to interrupt and let your team attack them. As a result, your team can kill opponents right away.

When an opponent receives her ability, they can’t use their skills for 20 seconds. At the same time, A124 has up to 100 seconds of cooldown. The skill duration will increase to 60 seconds once you level up the character.

A124 free fire is also considered a low-cost character. You only have to spend 399 diamonds to get this female character. The most expensive characters in this game are up to 599 diamonds. It is a great solution for players who have limited diamonds. Powerful Partner for A124 in Free Fire

A124 is a flexible character. You can combine her with all characters in Free Fire, but she will be more powerful with typically Rush and Scout characters.

Speed has an important role in rushing. Kelly has the special survivor ability to increase player speed by 6 to 8 percent. Kelly awakened even can’t only increase the speed but also increase the maximum damage by 120 percent.

Laura is a great scouting or sniping partner for A124. In this action, your character needs a high shooting or sniping accuracy. Laura can increase accuracy by 35 percent. The better your snipping partner, the more damage your opponents can get.

Miguel is a recommended partner because he can be a Rush or Scouting character to support A124. This character provides up to 80 EP once he kills an opponent. At the same time, Miguel can also steal kills of enemies which increases his position and rank.

Tips to Use A124 in Free Fire Battles

Besides using a perfect partner, you can also do some tips to maximize the performance of this character. For example, you should consume more mushrooms and collect an inhaler. Inhaler gives you more EP and HP.

It is a crucial item for this character instead of medkits. Try to use a124 free fire in a Rushing battle mode. Your partners support you well, such as healing you and increasing the armor penetration.