HomeFree FireFacts About Rafael Free Fire, Skills and How To Use It
Free Fire

Facts About Rafael Free Fire, Skills and How To Use It 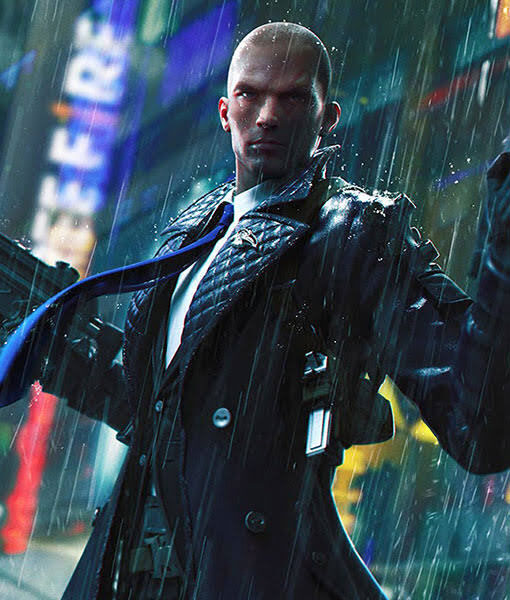 You should know a few facts about the character of Rafael Free Fire and his combination in Free Fire. Of course, for players who love this character, this is very interesting information not to be missed.

Additionally, at this time, we can also see that there are still many Free Fire players still using this character. So you should know that your favorite characters in the game also have some interesting ones.

You probably know who Rafael Free Fire is in his current Free Fire game. In fact, it also has some interesting facts and a good combination, so it can also be used properly when competing in Free Fire games. Check the description directly in the article below.

As with the other characters, Rafael Free Fire is serious and will do anything if he is good. Rafael’s own main goal is to bring peace to the world. He did not hesitate to single-handedly kill all kinds of enemies. In this Free His Fire his game, Rafael is the most dangerous. But one fact of him from Raphael might surprise you.

Rafael as an Agent

As an agent, he will do anything to free the world from such a big problem. In fact, he makes anyone his enemy and will readily submit to him if they dare to be with him. As a free fire element, I can say that he is already very special.

Even if Rafael is used, he is really dangerous. If you make Rafael angry when you play later, this will be a problem. Even in his day-to-day life, Rafael Free Fire takes the task at hand seriously. 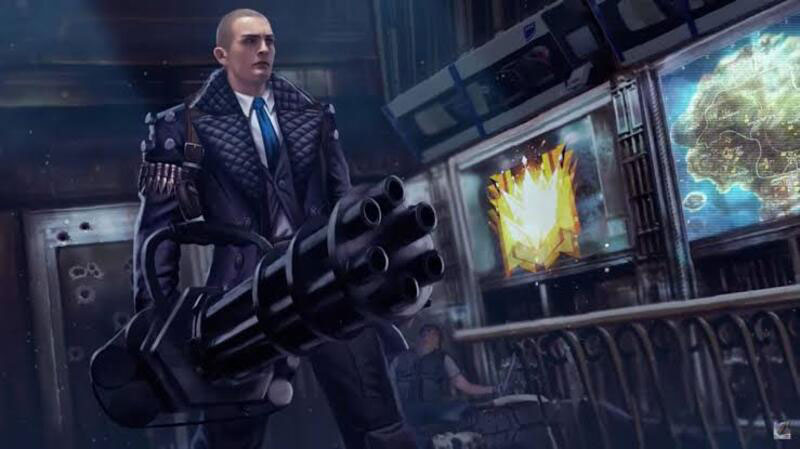 Rafael before was now a friendly salesman who could meet anyone, not even the famously blind agent. He was very kind, friendly and had a bright smile on his face.

But that changed when he came home from his job. He saw his wife and daughter lying on the ground, bleeding profusely. Something like this happened to him, so Raphael became depressed and hysterical.

He then became a serious customer to fight until he finally quit selling. He still harbors a grudge against the killer of his only family and seeks revenge. So he finally got on board and became a very reliable agent. Therefore, sometimes Raphael doesn’t get angry if he really wants to.

This may have happened because he has been depressed in the past. His wife and son died mysteriously at home. Even Agent Rafael’s job helps him find his wife’s killer.

He will kill anyone without hesitation if he has a problem or is looking for a problem with him. He has a cold demeanor and is even very anti-social.

His nickname is Agent and his most commonly heard nicknames are He’s the Grim Reaper or Angel of Death. Once an enemy is targeted, you can eliminate them quickly and easily, leaving nowhere to hide. Don’t let it stop you, yes, or you will be killed instantly.

Likes Cats And Gets Along Well With Children

Despite his appearance as a client, he is intimidating and intimidating to many. There seems to be more to Rafael’s good side, he actually likes cats and his uptight face is adorable.

Rafael Free Fire is mean and mean in the performance of his duties and does not hesitate to kill neither his enemies nor those who have problems with him. However, he is still kind to children and cats. Perhaps he doesn’t want to scare children’s minds because of flashbacks with his little daughter.

Agents Rafael Free Fire and Laura are a team duo who are both hard to beat. Laura is a good friend of Rafael. Because they are actually very trustworthy agents.

Perhaps their common goal was the same. Where Rafael and Laura themselves want to shape world peace. The mission Rafael also did will always be with Laura. 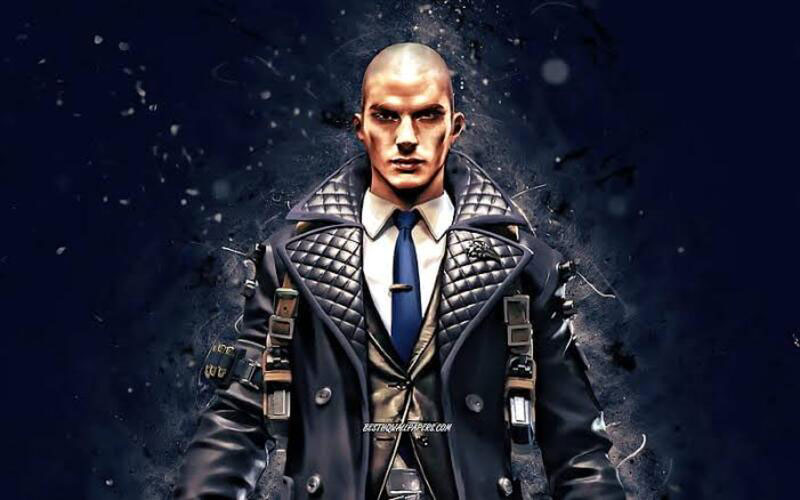 The Skills of Rafael Free Fire

Rafael has a very scary skill called “Dead Silent” that makes him invisible for 8 seconds. This skill allows Rafael Free Fire to attack opponents without being seen by them. Rafael’s skill cooldown is his 90 seconds and continues to decrease as the character levels up.

How to Improve Rafael Free Fire

To improve Rafael’s skill, you must use his skill last during combat, instead of using his skill first. Eliminates enemies with Rafael Free Fire’s skill when is dead.

If you play Squad, first let your friends go to war, then if the enemy is difficult, use your invisibility skills to kill them. Eliminating panicked or unprepared opponents 8 minutes is sufficient for Also, make sure you have good finish or kill skills so enemies don’t resist Rafael’s attacks.