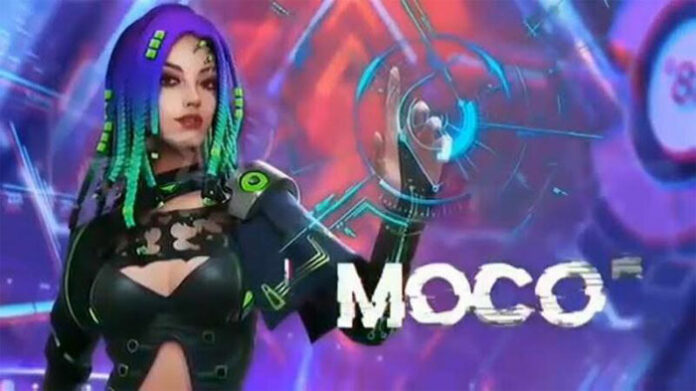 According to Free Fire, Moco is a Legend of the Cyber World. Due to his abilities and intelligence, Moco Free Fire is also known as “Chat Noir”. He can hack any computer he wants and no one will notice. After gaining the necessary knowledge, he disappeared like a ghost.

Moco Free Fire has a passive skill called Pirate’s Eye. At the initial level, Moco tags his marked enemies for 2 seconds, and that information is shared with the user’s teammates. Marking time increases to 5 seconds at max level.

Awakening Ability: Players can unlock the Moco Awakening skill, Moco Enigma, by completing simple in-game missions. Moco Enigma represents enemy shots on him for 5 seconds, but enemy hit markings last up to 6.5 seconds while the enemy is moving. 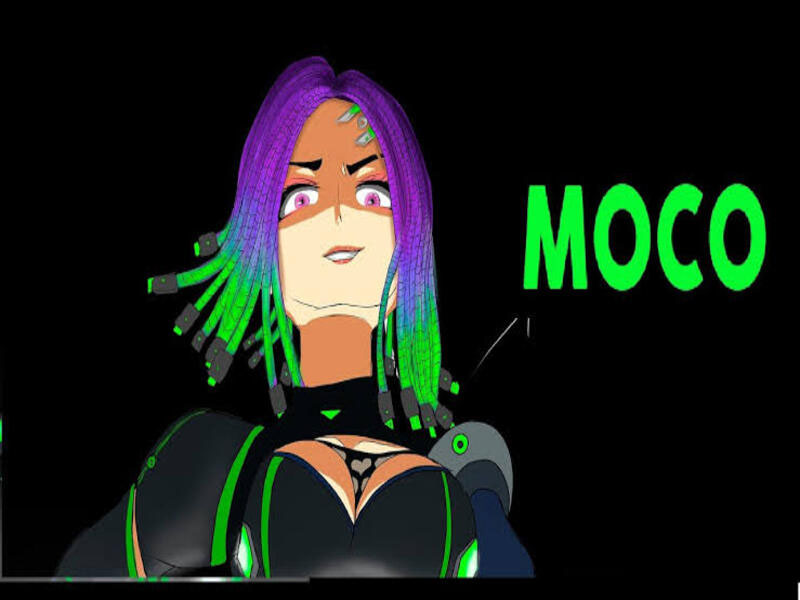 Moco has a Hacker’s Eye: Target marks his shot for a few seconds. Alerts are visible to all team members :

Pros and Cons of Moco

Overall, Moco Free Fire has a fair amount of OP skill. He is one of the strongest characters in team mode, with passive skills that can be hit repeatedly and effects that can be felt in a single team. In single mode, Moko’s skills can be used in the Tavern playstyle.

The biggest issue is the difficulty of use. The Moco Free Fire skill only activates if the shot hits the target, so precise aiming is required. Novice players whose shooting skills are not yet very good may find it difficult to maximize this skill. 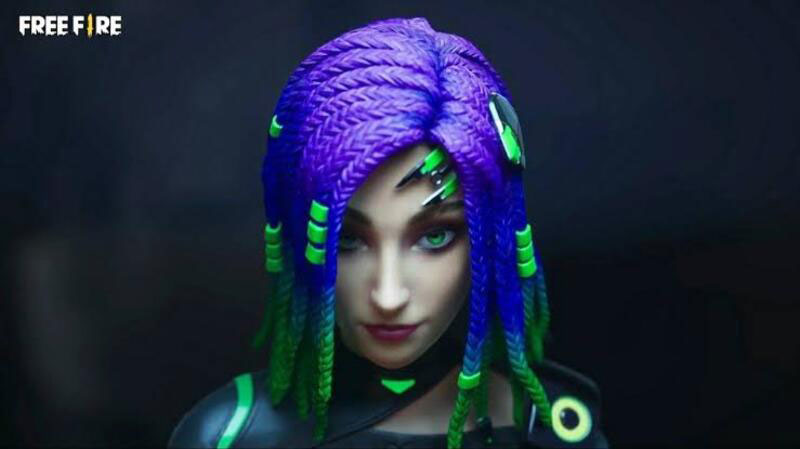 Moco is a character with passive skills, so players can equip her with active and passive skills. Moco is useful in her Clash Squad and BR mode. Some of Moco’s best skills her set are described below.

Skylar activates this skill, releasing a sonic wave that can destroy her five walls of Gru in succession in one second of her. Also, every time Glue Wall is used, the user recovers her HP. Kelly increases enemy speed by 6% of hers. Players can equip these skill sets for offensive play. The player can use Skyler to quickly damage enemies, and if the enemy tries to escape, the user can use Moko to indicate the enemy’s location and attack.

When the skill activates, Wukong transforms into a movable shrub shield, reducing movement by 20%. Hayato increases her armor penetration by 10% for every 10% of her max health that the user drops. D-Bee increases movement speed by 15% and accuracy by 20% when shooting while moving. This skill combination can be used for Quick Her play in CS and BR modes.

Alok, when the skill is activated he generates a 5m aura, gains 5 HP per second, and the user additionally gains 15% agility for 10 seconds of her. Maro increases area damage by 25% and deals 3.5% more damage to sensed enemies. Dasha reduces fall damage by 80% and reduces recovery time by 80%.

Tips And Tricks For Using Moco On Free Fire

The player must unlock the Resurrection skill because it sets the enemy hit longer when the enemy makes any moves. Moco’s skill is not limited to hitting the enemy with any weapon, but also when the opponent deals damage with grenades, flash grenades, etc.

Instead of attacking the enemy directly, players must try to deliver at least one bullet. Marks make it easier for enemies to attack them. However, it is important for players to understand Moco Free Fire’s maps and skills well and then use them to their advantage.

Facebook
Twitter
Pinterest
WhatsApp
Previous article
Facts About Rafael Free Fire, Skills and How To Use It
Next article
Called The Monkey King, Here Are Facts About Wukong Free Fire