The Benefits of Elite Pass Free Fire and Its Example

A Female Ninja Hanabi ML as a Team-Fight Marksman Hero 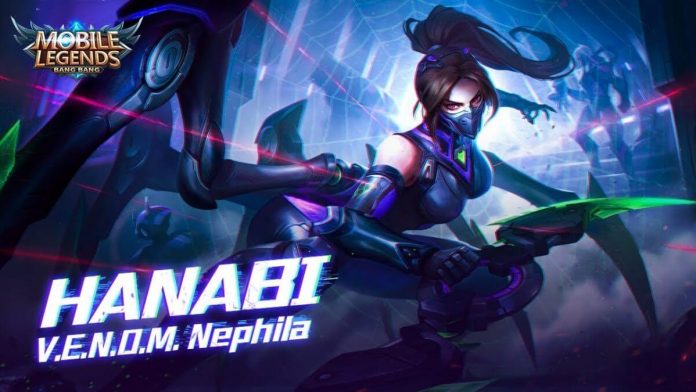 You will see in this game that Hanabi ML is wearing her dark and shadowy ninja attires, not to mention her mysterious partial black mask. Some MLBB players say that she is an extremely spoiled Marksman hero who needs protection to function effectively. However, she can be very helpful during team fights. 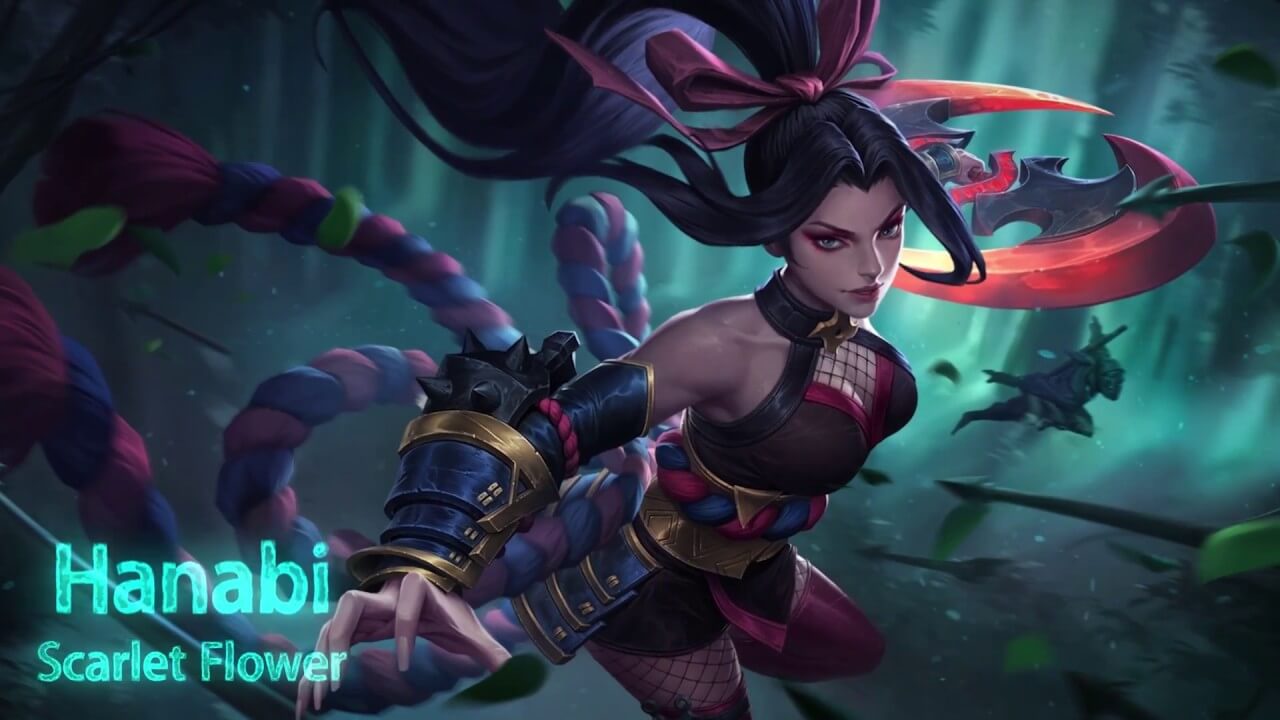 Hanabi ML is the oldest daughter of the Scarlet Supreme Grandmaster of the Scarlet Sect, one of two ninjutsu schools in Scarlet Shadow of Cadia Riverlands. Raised and trained as the next successor to inherit her father’s title and position, Hanabi indeed shows unexpected talent excelling other disciples.

Hanabi is a Japanese word that means fireworks. It implies the effects her Ultimate skill can make in the game. Years later, she used another title, namely “Scarlet Sakura” or Scarlet Flower.

If you are familiar with her default skin or Resplendent Iris skin, they reveal her full-face portrait. Meanwhile, in her character’s model, she has a partial black mask covering her face, creating her iconic dark and mysterious aura.

Moreover, if you ever used Hanabi Mobile Legends, you know for sure her weapon that looks like a Chakram. It has the name “Higanbana” which represents the Red Spider Lily flower. It is also the similar one that emerges every time she performs her Ultimate skill.

If you happened to buy her Epic Skin – Rakshesha, it has a meaning “Defense” in the Indian Language.

What Hanabi skills and build items you can get

Hanabi ML is one of the Marksman heroes.  A Marksman is a type of hero role that possesses high-level, critical, and distance attacks or damages. Accordingly, they have another epithet as ADC (Attack Damage Carry) or simply a carry hero. Marksman heroes play a significant role in the MLBB game, i.e., finishing off their opponents from a distance.

How to play Hanabi well? The first of the tips is understanding her skills better.

When Hanabi ML is at her full Health Points (HP), this skill will convert 60% of the next received HP (granted from Lifesteal) into a shield (up to 25% of her Max HP). When Hanabi activates the shield, she is invincible to all slow effects and CCs, while getting increased Movement Speed (by 30 points).

Active – Hanabi’s Basic Attack creates a new petal blade that can bounce several times to nearby opponents. Each of them deals only 40% Physical Damage. Each petal blade’s damage decays after each bounce by 25%.

Hanabi will fire a Ninjutsu Scroll to a specified direction or location, dealing Physical Damage and decreasing opponents’ Movement Speed by 40% for two seconds. Hanabi recovers her Mana every time her skill hits any opponent hero.

Hanabi will throw the Higanbana in a specified direction. The huge flower-like Jutsu blooms and creates a circle surrounding itself. It causes Physical Damage (600 points + 100% Total Physical Attack). It will stun the targets for two seconds.

What next on how to play Hanabi more effectively? You must have Hanabi MLBB build items to optimize the most potential damage of her basic attacks.

According to Gamingfreak, there are three core build items, namely:

Meanwhile, the recommendation set for user build are:

How to Play Hanabi – Some Helpful Tips

Hanabi ML has popularity as one of the super-spoiled Marksman heroes. Some of the reasons are having no high-level damage for a single target, easily getting killed since she has no escape skills, and more.

Here are some tips on how to play Hanabi, especially to make her an effective marksman for team fights.

Simply put, do not stop attacking while using Hanabi ML as an effective Marksman hero in any team battle. For this purpose, you can get Hanabi’s build items to increase her power, for example. Also, you can go to an online platform like UniPin if you want to top up your MLBB voucher game, purchase the latest skins, Twilight Pass or Starlight Member, and more.