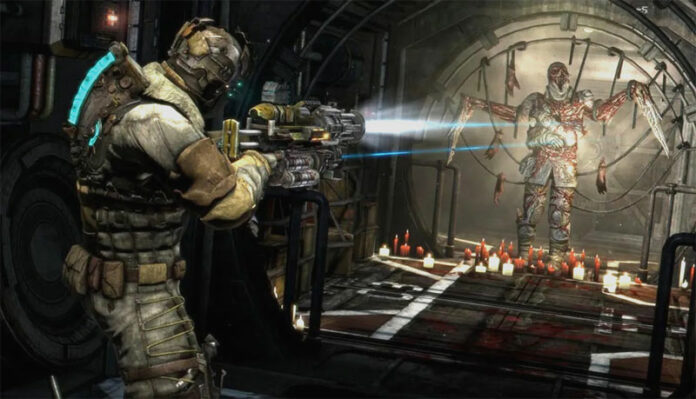 There are some horror games android you must try. A few short years ago, horror was not the favorite gaming genre for mobile phones. The genre has improved significantly in recent years, experiencing a resurgence.

There are some genre aspects in horror games. We find adventure, action, shooter (FPS), and arcade components in android games. You can get recommended horror games android here.

The single player is a monster with unique skills that give them the upper hand over other players. Nothing stays the same for too long in the game because updates with balance adjustments and other modifications are often.

Additionally, the physics and movement controls are excellent. Be aware that the game occasionally experiences server issues and may perform poorly on outdated or low-end devices.

Dead by Daylight will satiate players’ cravings for both the thrilling experience of escaping a psychotic killer and the role of the pursuer in a life-or-death struggle. Players can choose to play either the killer or the survivor in this 4v1 survival-horror game, immersing themselves in the intense action that fans of horror films are accustomed to. 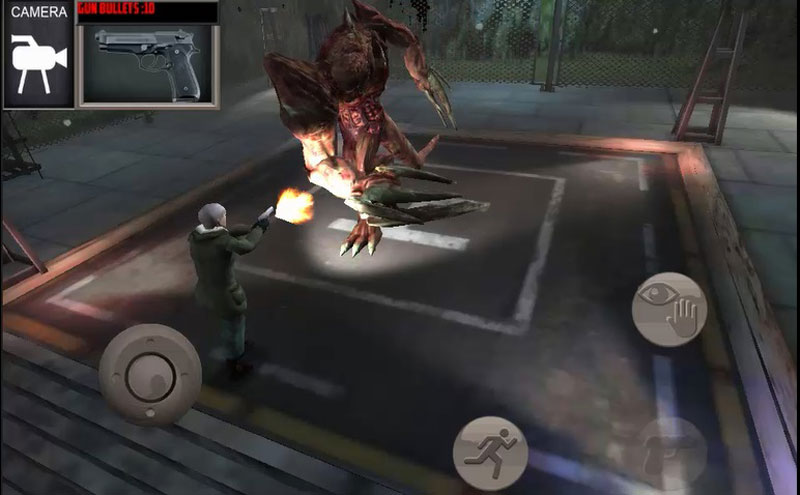 The shooter game Dead Effect 2 is unsettlingly sci-fi. One of three characters—your character—is who you are. The objectives of this game are leveling up, acquiring new weaponry, and taking out the bad guys.

It has a 20-hour campaign option to play through and is filled with a ton of alien nasty baddies. On their own, the graphics are pretty impressive. However, if you’re using an Nvidia Shield gadget, they do receive a bump.

It’s not normally what you’d associate with scary video games. On a smartphone, it comes the closest to a horror shooter, though.

In the horror game Granny, a character of Granny keeps you confined to the home. It is challenging to leave the house since Granny has extraordinary hearing and can hear a pin drop.

The players have five days to find a way out, and they can skulk in closets or under beds. The Granny horror game boasts terrifying effects and images. The game’s resolution is above average, and numerous stages to advance. The horror game Granny is free, although there are occasionally pop-up adverts.

All fans of terrifying games must play Eyes, one of the scariest horror games. Players must keep the main character safe from ghosts and other evil spirits. The sound effects make playing this game a spooky experience when you have earphones.

Of course, the game’s theme combines horror with fantasy, and it has several levels and stages. The possession of a mystical eye, which must be employed in a precise way to recognize the pranks that monsters, ghosts, and evil spirits play on you, is another crucial component. Installing and updating Eyes is free.

The Five Nights at Freddy’s Series

Horror video games in the Five Nights at Freddy’s series have become incredibly popular. On the traditional jump scare, they rely. It’s your responsibility to sit somewhere and watch for living robots.

Of course, they want to murder you. If you manage to win the game, you do. There is also a good deal of lore and narrative. There is a ton of stuff to watch on YouTube because these games have a sizable fanbase there as well.

There are several games in all to complete. The games’ mechanics differ from one another. Every game costs $2.99. Even though the games aren’t the main attraction, the series has a dedicated fan base. 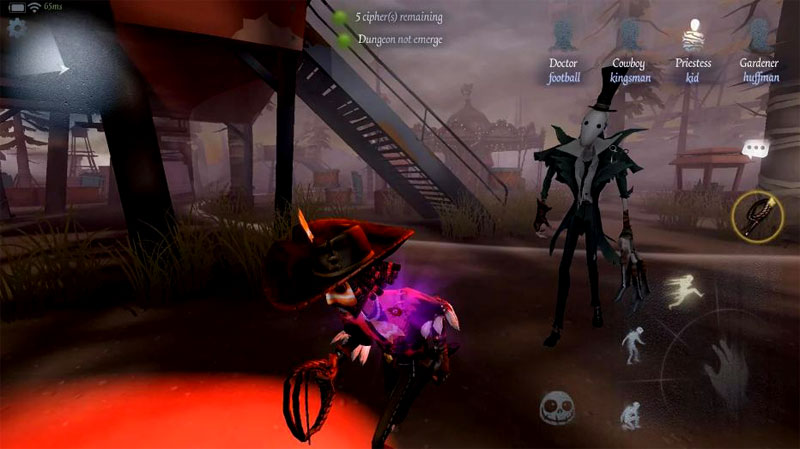 A zombie-killing game with a twist is called Plants vs. Zombies 2. It is advised as one of the greatest horror games for kids since instead of simply filling up the guns and shooting the bad guys in the head, players are required to grow different kinds of plants that shoot at the living dead.

Different plants shoot different kinds of pellets, some of which are even capable of detonating. There are numerous stages and options to switch between the modern world and ancient Egypt, where you can encounter zombies that have been mummified. The first installment of Plants vs. Zombies was similarly well-liked, but the second installment’s creators have improved it significantly.

Slendrina is among the best horror games. The game is best categorized as strategic horror because it requires players to employ all of their brain’s neuron cells to come up with perceivable methods to finish the objective.

The game’s frightful effects are further enhanced by the interesting sound effects. The missions entail going inside the realm of the evil spirit Slendrina and acquiring specific things needed for additional missions.

Future missions are made possible by each mission. The complete gaming interface was created by the game designers with a gloomy and grim tone.

A zombie-killing video game is called Zombie Hunter. To rescue the planet, the player must defeat zombie gangs in one of the best horror games. As one plays the game further, the task starts to get pretty fascinating, and addictive.

There are numerous locations to explore in the game, and you can modify various weapon kinds. When we compare it to a mobile Android game, the graphics are incredible, and the sound effects can make you feel cold.

Some people might not enjoy playing scary mobile games because some games might give you the chills and give goosebumps. You can try to play one or more horror games Android above.