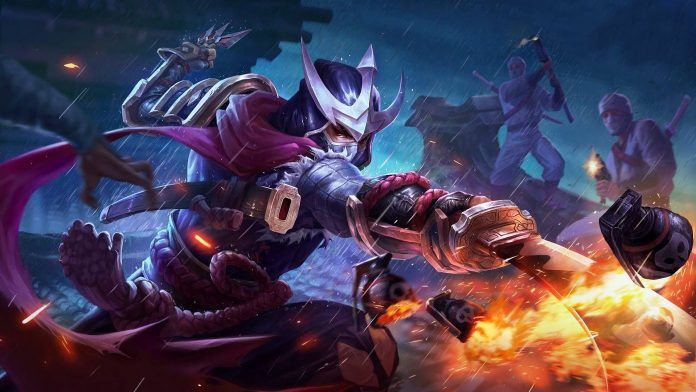 Players of Mobile Legends Bang Bang will know the famous character of Hayabusa ML. It is that way for some reason. The origin of this hero character as a ninja is among those reasons. Therefore, it is reasonable for it to be the so-called safe pick for many players of ML. Nevertheless, the potentials of this character are there to build and optimize. It is fundamental to add everything appropriately for any player to master this character. Of course, it comes with a lot of benefits in the game.

Understanding the skills of the Hayabusa ML character is the first step in using it optimally in the game. Of course, the skills include passive, primary, secondary, and ultimate. They are beneficial on various occasions, indeed. Nevertheless, practicing the perfect moment to cast those skills is necessary for the best outcome when venturing into the world of Mobile Legends. It is best to adjust the play style after understanding the skills. 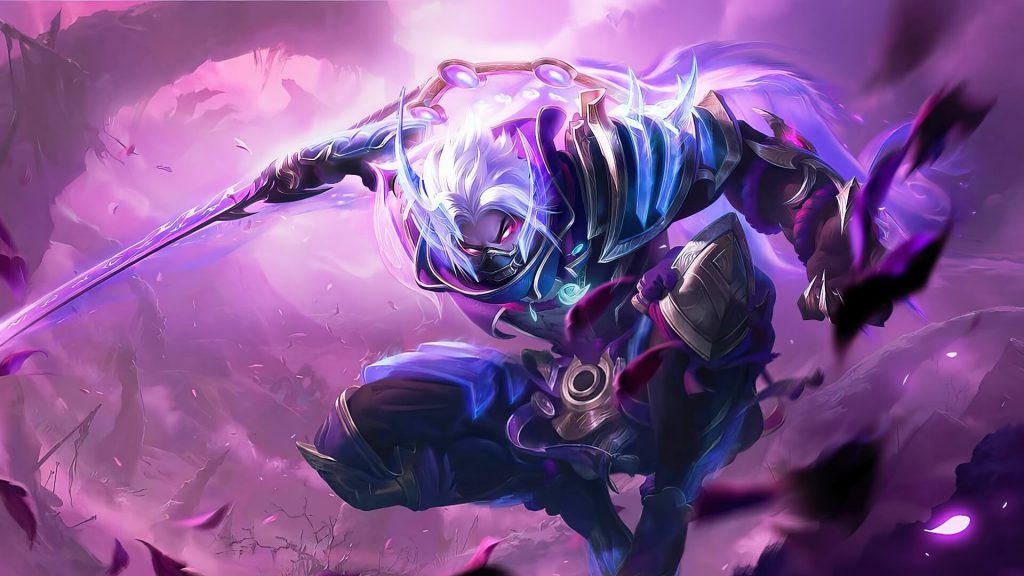 So, what are the skills that Hayabusa Mobile Legends can provide for players? Ninjutsu Trace of Shadow is the passive skill of this ML hero character. The damage that comes from this skill inflicts 1 Shadow Stack. Each time the stack increases, the damage rises 5% for each stack. Beneficially, this character can stack this ability up to four times for an enemy. It is a beneficial feature that helps any player in any battle or match within the world of Mobile Legends.

Another skill of Hayabusa ML is the so-called Ninjutsu Phantom Shuriken. It comes with both passive and active effects that grant players multiple benefits at once. The passive ability will provide a 3% spell vamp each time the character levels up in the game. Meanwhile, the active effect delivers a strike of three shurikens throws to an enemy. The first hit will deal 170 physical damage points to the enemy. Furthermore, the next two hits will only have 30% strength from the first.

Nevertheless, each hit restores ten energy points and slows the enemy up to 35% for two seconds. The best thing about this skill is that it comes with low cool-down time. Therefore, it is okay to spam it towards the enemies even at the early stage of any match. It underlines that Hayabusa ML is a popular character in the Mobile Legends Bang Bang game. The benefits from this first skill itself are already overwhelming for the enemies.

Then, there is the Ninjutsu Quad Shadow as the second or primary skill of Hayabusa ML. The character will move in a specific direction to release a phantom behind. If it hits an enemy on its way, it bursts three shadows that move in various directions. If it hits an enemy, the enemy will receive 130 physical damage points. Moreover, it slows down the enemy up to 40% for two seconds. This action is repeatable that will provide the same level of damage for the enemy.

The Ougi Shadow Kill is the ultimate skill of any top-notch Hayabusa ML build. It is best to stack the Ninjutsu Trace of Shadow at max before using this last skill of the character. Hayabusa becomes a shadow and dashes within the match to deal 180 physical damage points. The damage affects five single targets at once. It is best to cast this skill when an enemy is away from the other heroes of the group. 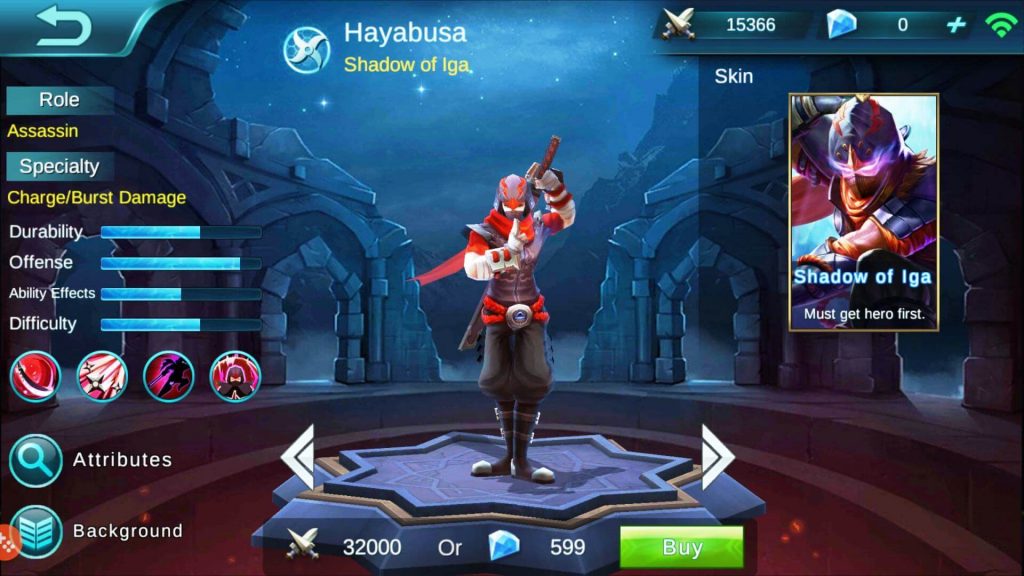 Of course, it requires a perfect combination of many things to build this character the right way. In terms of the emblem for Hayabusa ML, the Assassin emblem is a top-notch choice. When incorporating this emblem, it is best to maximize the Physical Penetration and Movement Speed using the Talent points. It comes in handy to increase the speed when casting its various skills. Furthermore, Killing Spree Talent is also a top-notch choice when building this hero character.

The idea to build Hayabusa for its maximum potentials comes with some fundamental things. One of them is the so-called Magic Shoes. It grants this character a 10% reduction of cool down and 40% unique movement speed. It underlines the fundamental matter to boost Hayabusa, which is its speed. When it moves faster, it gets more powerful than its original version before the build.

Blade of Despair is another thing to incorporate when optimizing Hayabusa ML. it is beneficial when attacking an enemy with a 50% health level. It boosts the Physical Attack level of the hero by 20% for two seconds. Furthermore, the Blade of 7 Seas is also perfect for Hayabusa. It deals 240 physical attack points during an ambush. Moreover, it also gets an increase of 60% on that damage points for the enemy. All in all, this character can be an overpowered hero within the game. 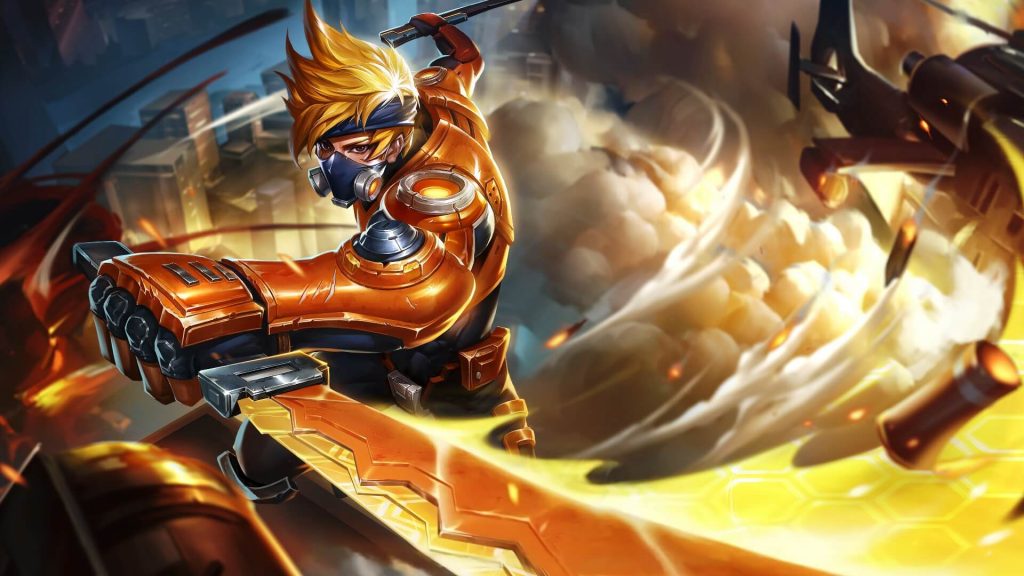 Lastly, the Endless Battle and the Queen’s Wings are also beneficial to add to this particular character. The Queen’s Wings provide damage reduction up to 40% when the health level of Hayabusa is at 40%. The Endless Battle item gives a 60% increase of attack damage after using a skill. So far, those are the best things that will enhance the effectiveness of using Hayabusa ML at its best build.

The last thing to understand of this hero character is the perfect combo. The best one will be to go for Ninjutsu Quad Shadow to attack an enemy. Then, cast Phantom Shuriken and maximize Trace of Shadow. Lastly, go for the Oiugi Shadow Kill for the best devastation attack from Hayabusa ML. It is easy to master the functionalities of this infamous hero character of Mobile Legends Bang Bang.