Hu Tao Genshin Impact: Her Best Weapons, Artifacts, and Lineup to Use 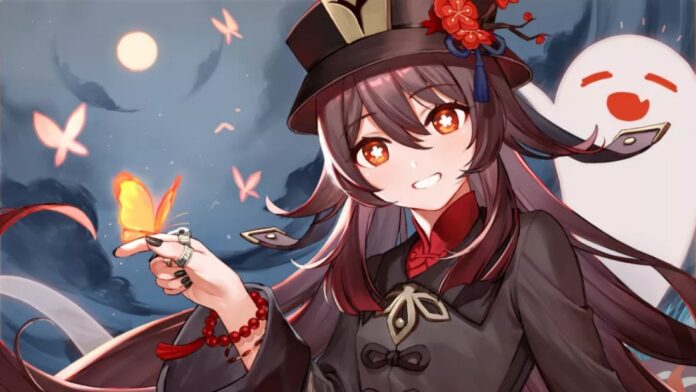 Hu Tao Genshin Impact is one of the most unique characters in the game. You may call it a little different from others seeing from how to play her as well as the build. She is well-known as one of the strongest characters but at the same time, it is quite risky also to include her in your squad. 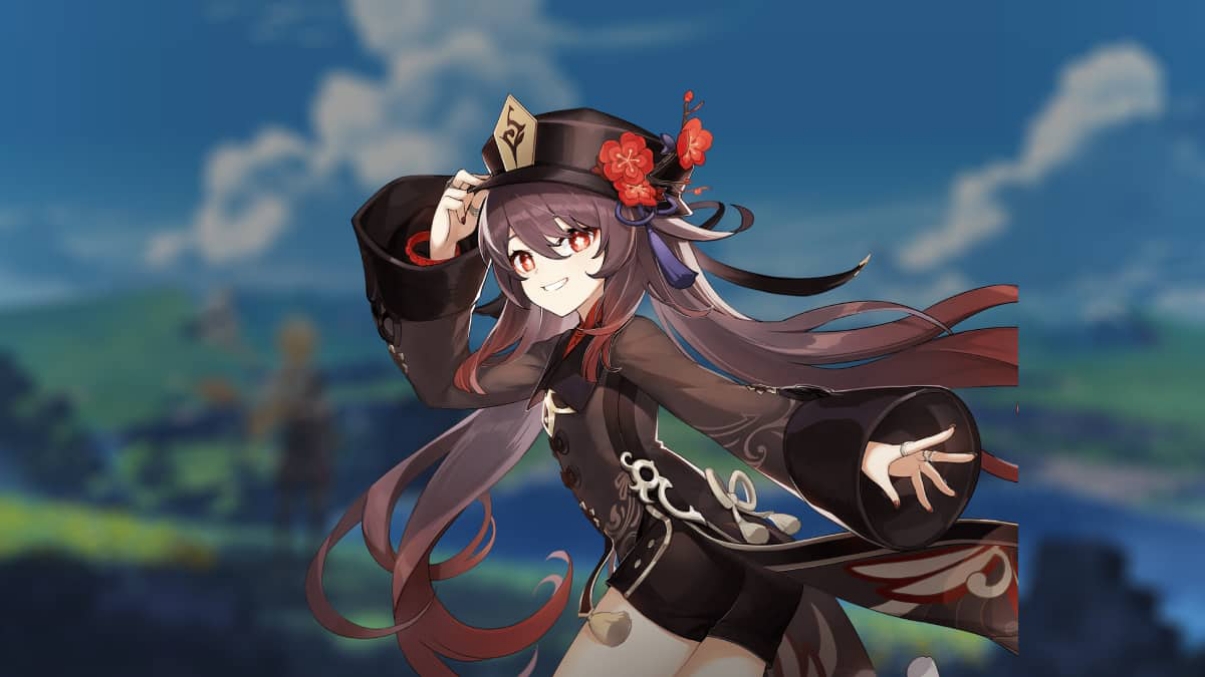 There are many things to consider when you choose Hu Tao in the lineup. Your skills in playing the game influence the damage she can make. Her damage comes from 2 main factors, thy are the Charge Attack and Vaporize Reaction. If you can make both works, the damage produced may not be optimal.

Besides, she is known also as a hyper carry character, meaning you must invest a lot in her. She needs suitable weapons and good artifacts to maximize her talents. Fortunately, Hu Tao also needs HP even more than ATK so finding artifacts is getting easier compared with other characters. 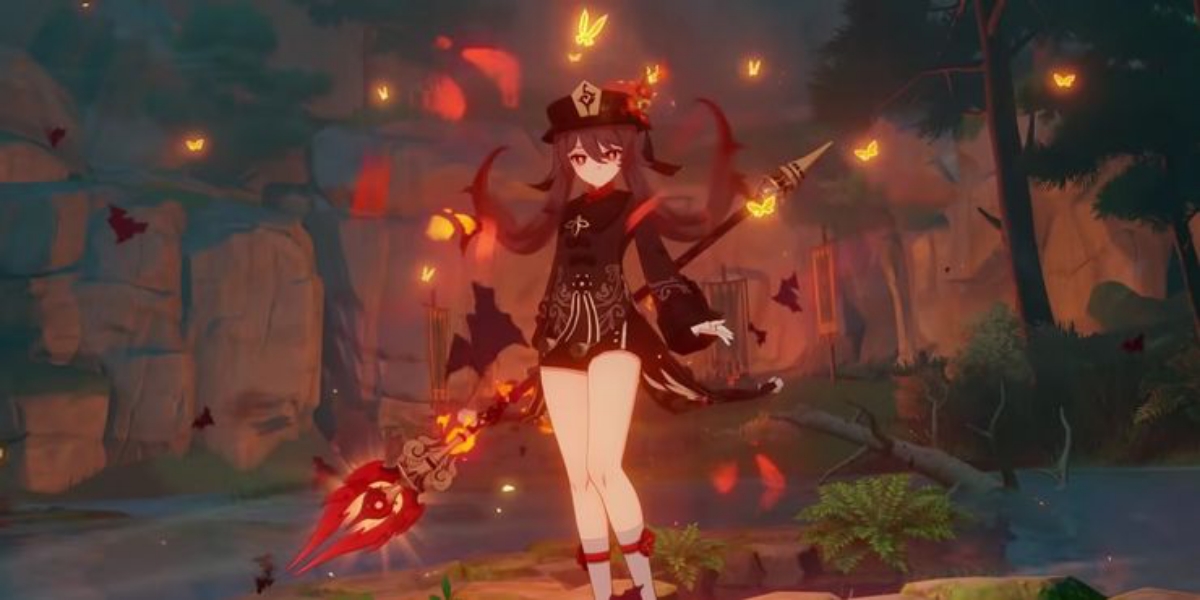 There are some weapons that are the best for Hu Tao. First of all, there is the Staff of Homa. With the weapon, you can increase her HP up to 20% with an addition of the Attack Bonus based on 0.8% of the maximum HP. If your HP is below 50%, the Attack Bonus effect increases up to 1%.

Second, it is recommended also to choose Skyward Spine for Hu Tao. The weapon increases the Critical Rate by 8% as well as the Normal Attack Speed of 12%.  In addition, when the Normal and Charged Attack gets into the target, it activates the Vacuum Blade with damage of 40% from the small-scale AOE attack. But the effect doesn’t last too long, it is only once in 2 seconds.

Third, the next Hu Tao Genshin Impact materials or weapon is the Primordial Jade Winger Spear. When the weapon touches the target, it increases the Attack by 3.2% in 6 seconds. The Attack is very maximal and you can accumulate it up to 7 times. However, the effect is not too long. It is active only once in 0.3 seconds. When the accumulation of attacks is used maximally, the damage to produce is up to 12%.

Fourth, you can also use Deathmatch which is effective to face 2 enemies or more around her. Hu Tao’s Attack improves up to 16% in that condition. Meanwhile, if there is only an enemy, the Attack increases up to 24%.

Lastly, Blackcliff Pole is recommended for Hu Tao to defeat her enemies. It brings Attack to 12% in 30 seconds. However, the use of the Attack from the weapon is limited as it can only be accumulated 3 times and the duration in every accumulation also depends on other effects. 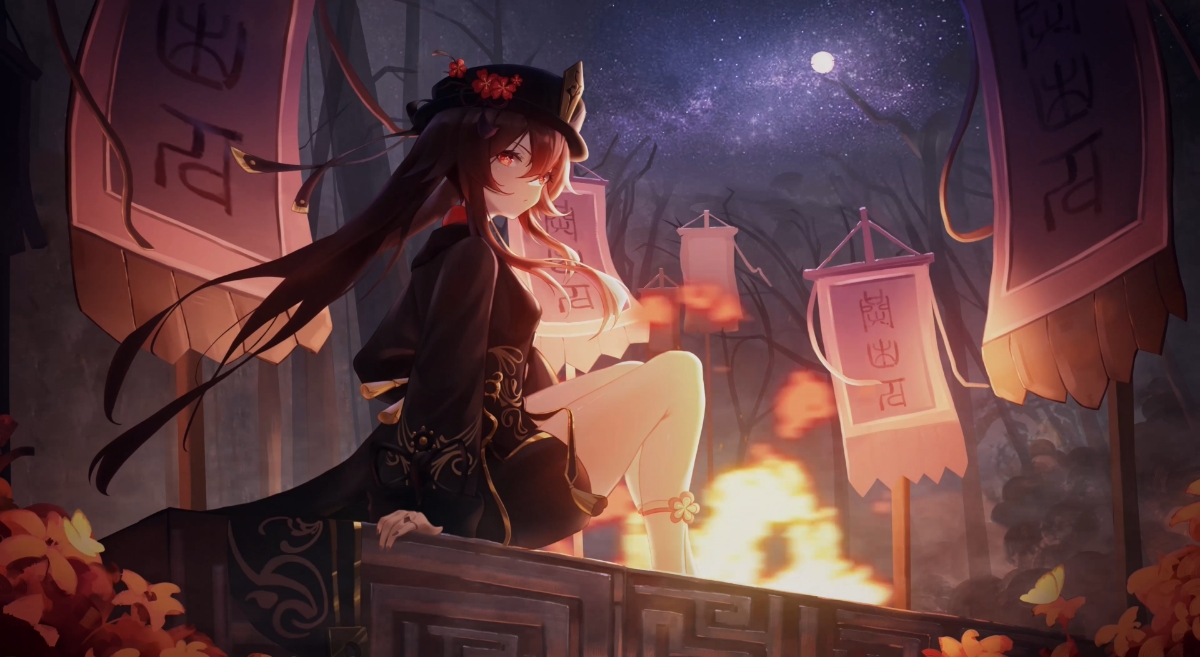 Weapons are important for all characters in Genshin Impact. But they may not perform well without artifacts. So, what are the best artifacts for Hu Tao? Here they are.

First, you can use 4 sets of Crimson Witch of Flames. The artifact increases Hu Tao’s damage. Her damage is completely Pyro and the artifact also simply improves the reaction damage she makes.

Second, 4 sets of Shimenawa’s Reminiscence are also recommended since it brings some benefits such as a high damage area, instant healing, and additional iFrame. However, it is important also that the artifact is quite risky if you cannot control it well. Hu Tao may find it difficult to use Burst since it requires 15 points of energy every time you activate the elemental skill.

Lastly, there is also the alternative artifact to use by Genshin Impact Hu Tao. It is the combination of 2 Crimson Witch of Flames, 2 Wanderer’s Troupe, 2 Tenacity of the Millelith, and 2 Noblesse Oblige. Well, it is probably quite confusing to combine all of them but the damage to produce is high enough.

Hu Tao is very unique. While she is being one of the strongest characters in the game, her strength very depends on another character namely Xingqiu. Xingqiu is a Hydro character and her role for Hu Tao is irreplaceable by others.

The dependence of Hu Tao on Xingqiu is because of the Spiral Abyss. When both characters are together in the team, it makes the team more flexible. To accompany them, you can choose other characters who also need Xingqiu such as those who use Vaporize the most. Consider also the enemies to face when deciding the team members of Hu Tao.

Recently, Genshin Impact released some new characters including Thoma which is very good if you want to make a team with Hu Tao. Thoma makes her team more solid as he is good enough to play a role as the shielder. Thoma himself is an anemo character who works well in reducing the enemy’s resistance. As alternatives, you can also team up Hu Tao with Kazuha or Sucrose. They work well in doing the Pyro Swirl which is very important in activating Hu Tao’s elemental skill.

Do you think that Thoma is quite difficult to find? Why don’t you try Hu Tao’s classic team? It is by using whether Albedo or Zhongli. Both are Geo characters and you can enjoy the Geo Resonance they make to improve the shield’s resistance if you use Zhongli as well as the damage of Hu Tao Genshin Impact herself.

Facebook
Twitter
Pinterest
WhatsApp
Previous article
Diona Genshin Impact – Beginner’s Guide to Diona
Next article
Things to Know about Valberry Genshin Impact: The Location and Why You Need It