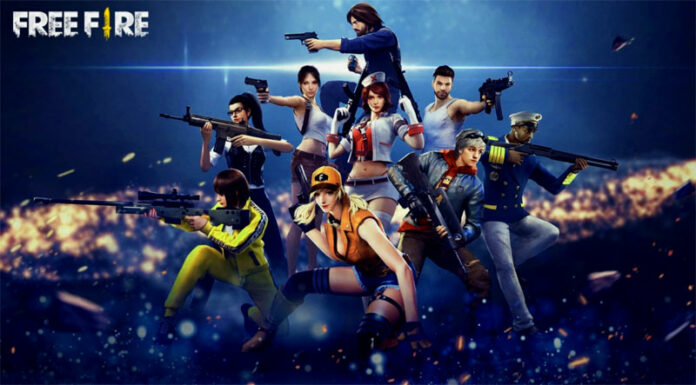 There are so many Free Fire characters that you can use with their own unique abilities. Every character looks very cool and that makes this game so famous. Free Fire players can get these characters by buying them using gold coins or diamonds in the game store.

For his own strength, Captain Booyah has both active and passive powers. Not only that, this character is also referred to as a professor and a jiu-jitsu specialist. To get the active power of this character free fire, 150 EP is required.

As for passive abilities, K Free Fire character receives 2 EP every two seconds or 1 EP every second. If other characters will get an additional 200 EP then K will get 50 EP. With his jiu-jitsu mode, K can offer allies within 6 meters with a 500% increase in EP conversion. This makes it able to recover HP faster as long as it still has EP.

Because of his extraordinary passive ability, K is also called the Master of All because it can provide a maximum of 50 EP.

This ability also makes DJ Alok’s character able to restore allies in the zone as long as there is 5 HP per second or for 10 seconds. This ability is the greatest ability possessed by the character. In addition, DJ Alok also has a fast cooldown time.

DJ Alok is a character that excels in both solo and group play. Not only that, with his Speed ​​Boost ability, the character is able to chase enemies and avoid dangerous situations quickly. How? Are you interested in making him your favorite character? 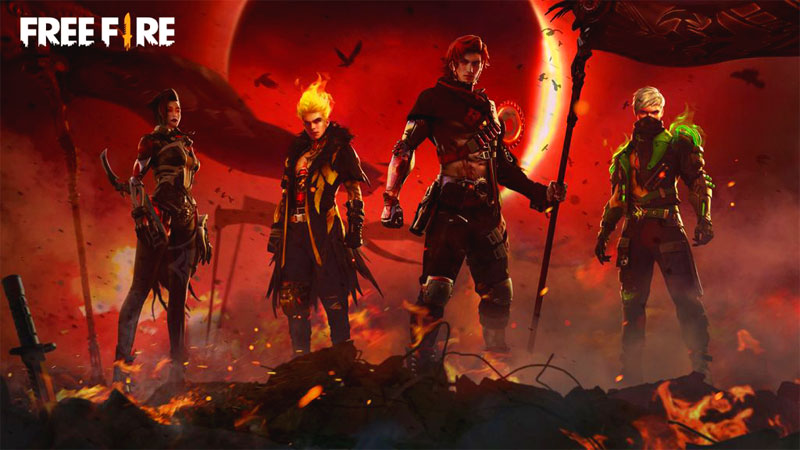 Shirou is the fastest delivery guy character so his passive ability is damage delivered. This character is able to attack enemies from a distance of 80 meters where the enemy will be marked for 6 seconds. Then with the first shot will cause 50% damage to that marked enemy.

Players can use Level Up cards to level up this character to level 8. These cards can also be used to raise skills from Shirou to level 6. Don’t worry, even if you raise his abilities to the highest level but the range will not decrease. However, with a shot that increases by 100% it will reduce the cooldown time to 20 seconds.

Skyler is a superstar or a CEO. This character has an active ability called Riptide Rhythm. This ability makes him able to make sonic waves that can destroy 5 Glo Walls up to a distance of 50 meters. You will also get 4 HP if you use one of these Glo Walls.

Another ability of the CEO is that he can turn walls into dust within his maximum range. With these abilities, it’s no wonder Skyler is a favorite character in this Free Fire game. 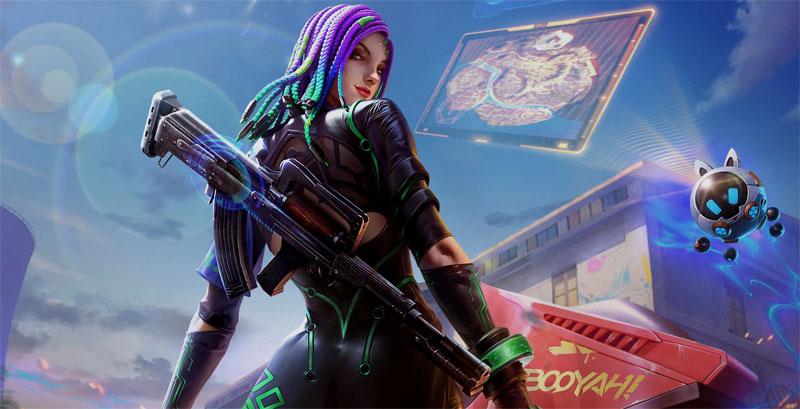 Chrono has a main ability called Time Turner. This ability is able to make it survive with extraordinary strength. This ultimately makes the player have a force field that the enemy cannot penetrate. With that power, you can block 800 damage for 6 seconds.

The Chrono ability has a cooldown time of 120 seconds. Chrono’s extraordinary strength will allow him to shoot opponents from the inside. There is a shield that lasts 4 seconds with a cooldown of 180 seconds in the first level. These things make this character the best choice for players to be able to recover and revive their teammates.

Those are the 5 most used character free fire and are the favorites of Garena Free Fire players. Actually there are other characters who are also considered good, such as Wukong Free Fire with his great camouflage ability or Jota who is an idol among players who like to use shotguns.

Not only male characters, there are actually female Free Fire character that you can use. One of these female characters is Laura who can be used as the best choice for long-range combat. There is also a character named Clu Free Fire who can track enemy locations well.