How to Use Lolita ML It seems like lolita ML is not a popular character for many Mobile Legends players, but she can be very useful during the fight. Lolita Mobile Legends is a tank hero with very useful skills. Nevertheless, many players with rank mode do not use this tiny Elf often despite its high durability level. Even without using any specific equipment, she has pretty big HP and defense skills.

Based on her ability effect percentage, her skill will be useful for her teammate because she can protect them and provide a pretty wide attack area to the enemies. She can also reject enemies’ attacks and give them stunning effects for up to two seconds.

She might be small and look innocent, but you cannot underestimate her power. She only has medium-level difficulty which means that you do not need a specific skill to use this tank hero. 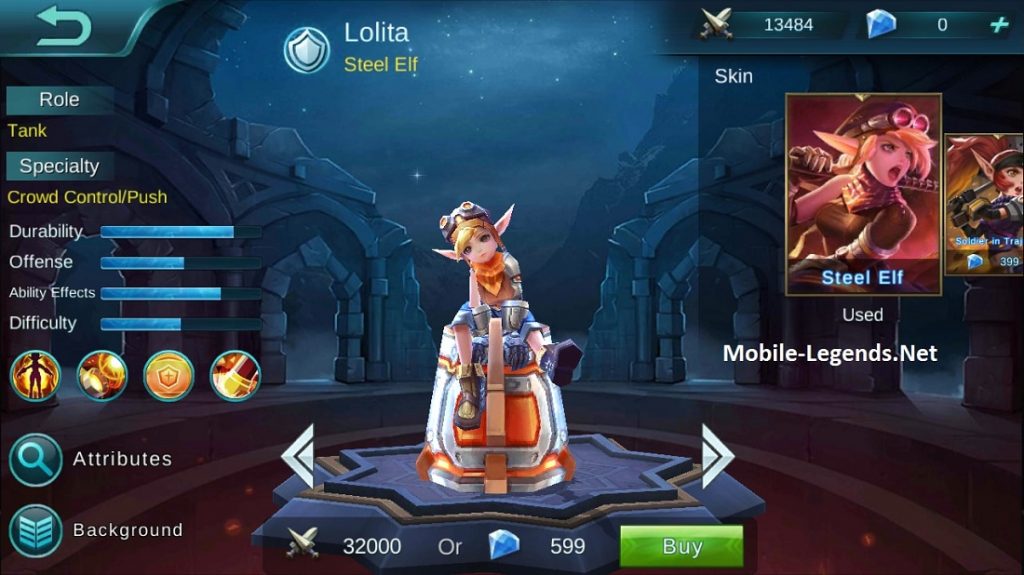 Let’s talk about Lolita MLBB skill set. She is equipped with various great skills, including Noumenon Energy Core. With these skills help, she will not accept any damage for five minutes. This way, her power will be recharged to the maximum capacity. This skill will also help this character to build a shield between herself and her teammates.

Of course, she also has more other skills. With her Charge skill, she will be able to move forward very quickly toward her enemy. It will increase the physical damage effect and reduce the movement speed of the target. It means that Lolita will be able to charge right away at the enemy. More importantly, this skill will increase +350 health and give a stunning effect to the enemies for about 0.8 seconds.

Next, she also has Guardian’s Bulvark shield that can reject any basic attack from the enemies. Once the shield runs out, she will be able to use this skill once again by releasing Energy Blast. It can give about 300-750 physical damage to an area. That is why Lolita can protect her mage or marksman friends with this skill.

Last but not least, lolita ML also has Noumenon Blast skill. When using this skill, she will release energy that can cause about 350-700 physical damage to the enemies in front of her team. When collecting the energy, she will get a slow effect of 75%. This skill can also give a stunning effect for two seconds to the enemies just like the Charge skill. 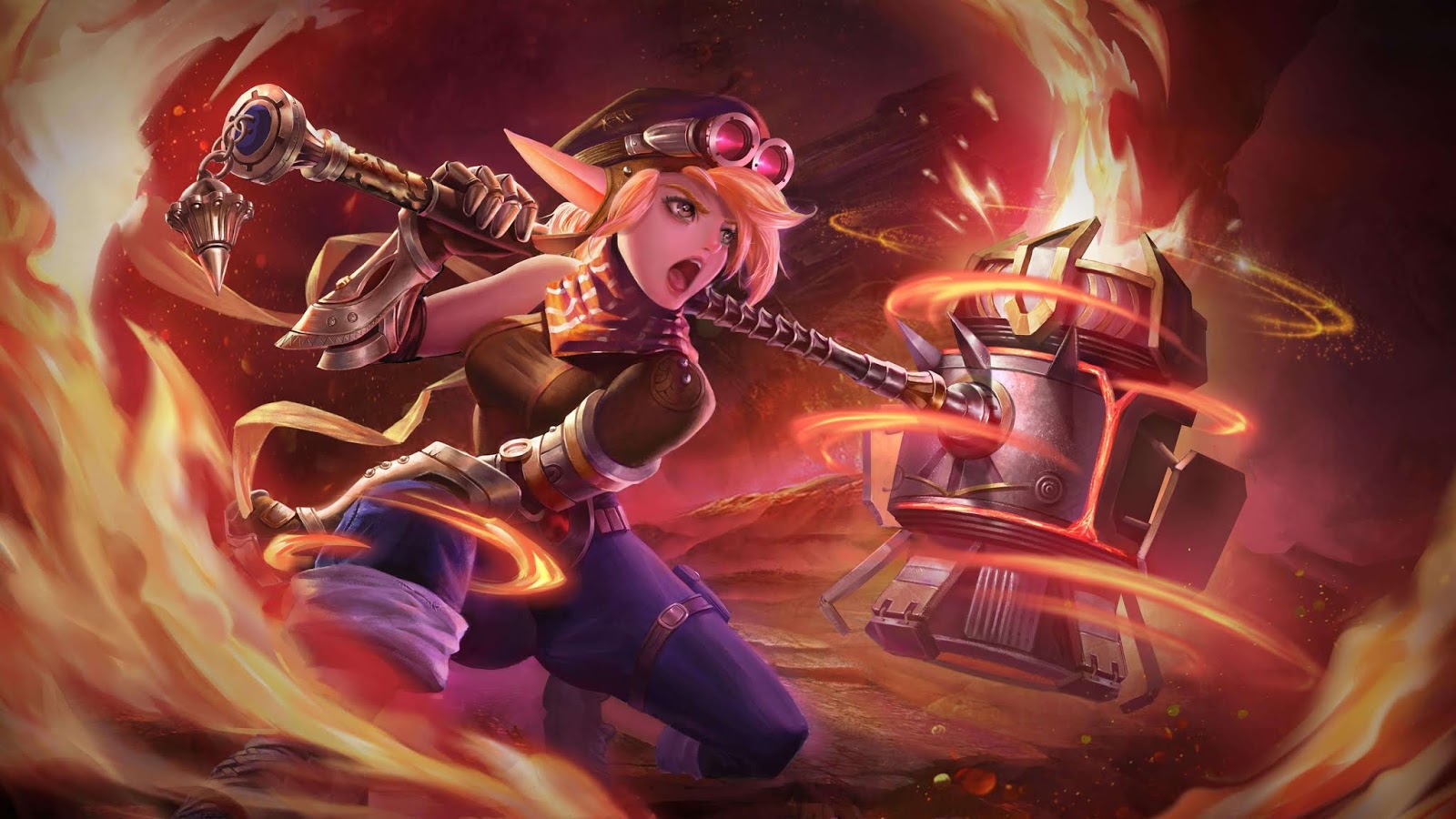 Lolita is a pretty powerful hero even without using various kinds of equipment. Nevertheless, it does not mean that you will not need to use any build Lolita. Of course, you will need the right build items for this hero.

The very first option to choose is Antique Cuirass. This defense item will give max HP, armor, as well as HP regeneration to Lolita. It also has a passive skill that can reduce the attack of the enemies.

You can also use Rapid Boots to improve her speed movement. This item is also useful to improve magic resistance and give a passive effect to reduce the crowd control duration by 30%. This is one of the best build items that can be used by this hero during every war.

You can also add the magic resistance of this hero by using Cursed Helmet. This way, she can handle the magic attack from the Mage hero of the enemies. This item can also give pretty high DPS toward the enemies when Lolita has maximum HP. A greater effect can be found when this item is combined with a Protective Shield skill since it will protect the hero and spread DPS to the surrounding enemies.

Lolita will also get a great benefit from Blade Armor since it can rebound some physical attacks on the enemies. With this build item, the more the enemies attack, the less their HP remains. Meanwhile, Lolita will get extra HP and heal some players using Sky Guardian Helmet. It will be hard to beat Lolita who uses this build item. Lolita can even get a second life by using the Immortality build item. She can save her life and her teammates when she is killed.

Tips to Use Lolita’s Build Items 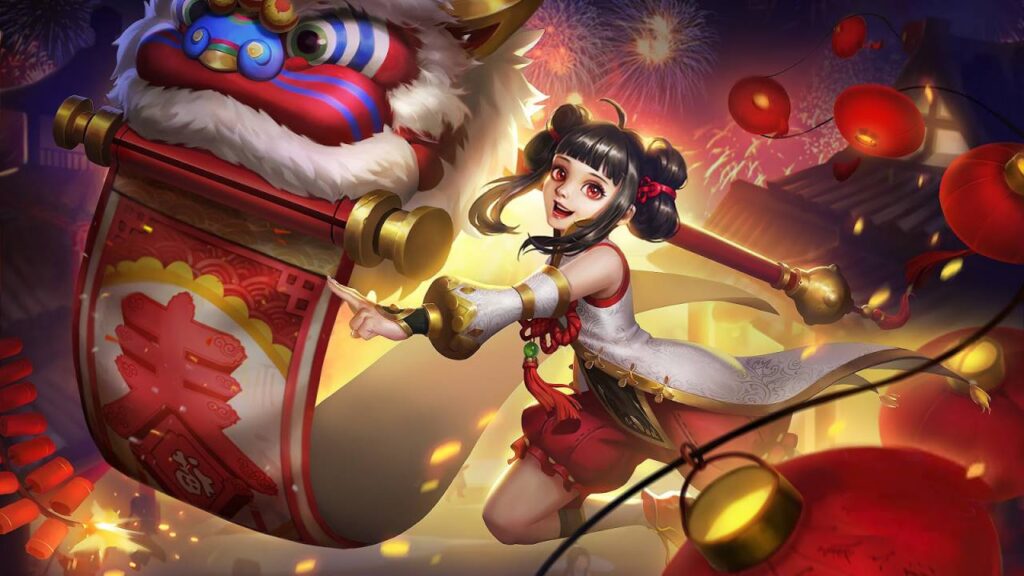 Various kinds of items for the best build Lolita can be found, but you need to use this hero carefully to give optimum effect to the enemies without ruining this hero character, as well.

First things first, you must not use her skills carelessly. She might have a powerful skill within her petit body, such as Guardian’s Bulvark. With this skill, Lolita can get a shield to reject all projectiles from a faraway attack. Nevertheless, this skill can also release an explosion that can give a +100% physical attack effect to the enemies. Yet, you cannot use this skill carelessly without considering the right moment to optimize the damage.

Lolita is a tank hero and that is why you should always open the map since it is her job as a tank hero. She needs to get information for her team by being aware of her surroundings. By opening the map, she will be able to spot her enemy’s location to keep the attack precise. You should also use her Ultimate skill carefully. Because of her long casting time, you should also use Spell Flicker for lolita ML.