The Things about Alice Mobile Legends 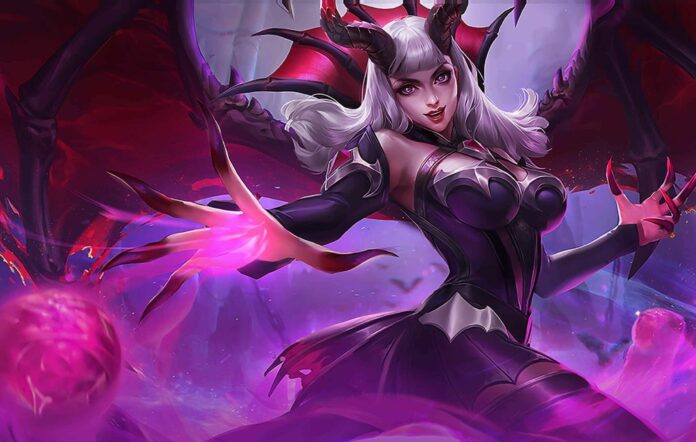 The Origin of Alice Mobile Legends 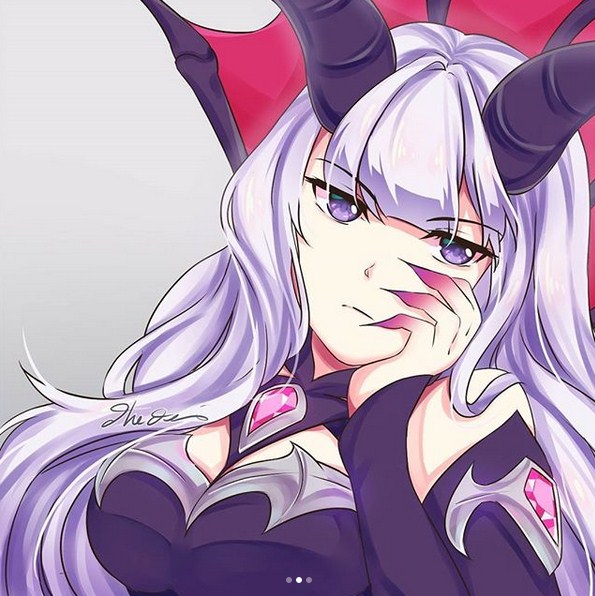 Beating Alice can be conducted with Blood Demon. The theory is right and proves that Alice loses. Humans can live normally and peacefully now. However, the disturbances appear when a seal gets weak and unable to hold on to Alice. Due to this event, a mysterious creature occurs from Dark Abyss. It has a wish to be a follower of humans. It aims at making Dark Force power stronger so that it can make an agreement and make Alice set free. Alice gets out and after that, she becomes a character of gets thirsty for human blood. Finally, Alice gets stronger. After you have understood the origin of Alice Mobile Legends, it is time to explain the advantages and disadvantages of that character. What are they?

Those are some advantages and disadvantages of Alice build Mobile Legends in this game. Make sure that you learn and train it together with your friends to use Alice.

How to Play Alice Mobile Legends in ML to Scare Enemies Alice is a hero mage taking the role to be a tank and initiator to the team from mid-game to late game. Why is Alice inappropriate for a team fight in the early game? Alice in the early game has a thin handphone. In addition, the ultimate skill of Alice, Blood Ode, has no huge damage. It makes the blood sucked by Alice not much. In this early game, Alice is suggested to focus more on finding the first item, Cloak of Destiny. Besides that, playing Alice must take the orb falling to the ground when minions are killed. Orb is useful to add maximum blood from Alice and get back the name.

When Orb Alice has gathered for 12/25/50, Alice MLBB story will get a bonus of 10% Cooldown Reduction/15% HP restoration and Shield. In the first five minutes, Alice focuses on gathering orbs for 25 to get a bonus of 15%. With this bonus, their survival skill of Alice is surely increasing and ready for playing a mid-game. Then, Alice must collect the 50th orb. With 50 orbs, Alice has been full in which you can change shoes with the other items. When Alice has reached 50orb, you will get the bonus of 40 movement speed and Alice on the late game. It can move places with flowing blood having a short cool down in the late game. Alice must play aggressively and bid the enemy’s hero. Alice can destroy an enemy team formation. 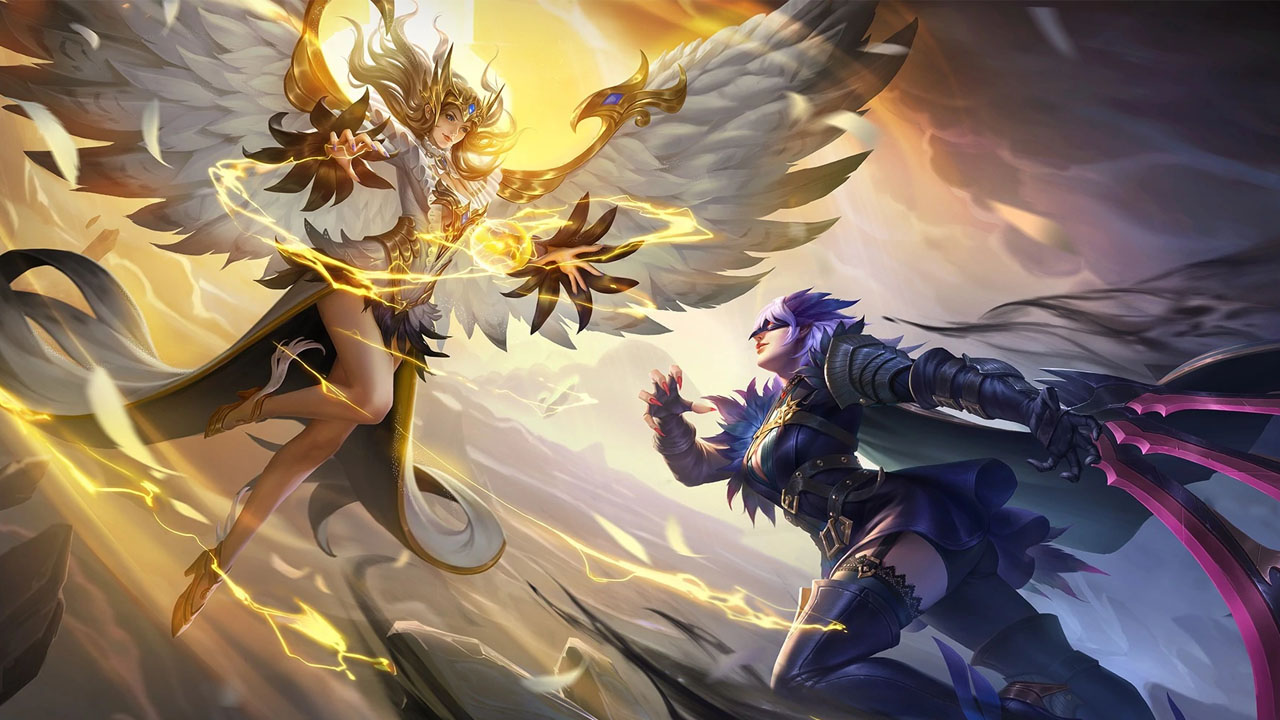 Alice is one of the most popular heroes in Mobile Legends. This hero is easy to find when you play rank or classic. Alice has two roles being Tank and Mage. Those make this hero have huge damage and high durability. These are some things to use for Alice Hero in Mobile Legends.

Mobile legends Alice has four skills to understand before playing it. What are they?

Alice will absorb the blood orb when a minion gets killed near it.

Alice will add a bloodstream to the determined direction giving magic power to the enemy’s heroes.

Alice enters a mode of blood draining using 50 where every 0.5 seconds gives 120 and restores 60.

Use the Most Effective Build for Alice Mobile Legends

The build is the most important one in Mobile Legends. Alice will be weak and easy to kill if you use build compositions. The composition of the effective builds for Alice is Demon Shoes, Clock of Destiny, Lightning Truncheon, Winter, Holy Crystal, and also Blood Wings.

Play in Early and Late Game

To be a tank or mage hero, the play of Alice can’t be random. When you play it in the early game, you must take a mid lane path. Your playing focus is getting four levels, protecting the turret, and destroying the enemy’s turret. In this phase, you must focus more on enriching yourself to get huge damage. Thus, you must help if there is a team hero fighting in the mid lane area. It is different from entering a late-game and focusing on your gameplay in this play to help hero teams battling with Alice Mobile Legends.